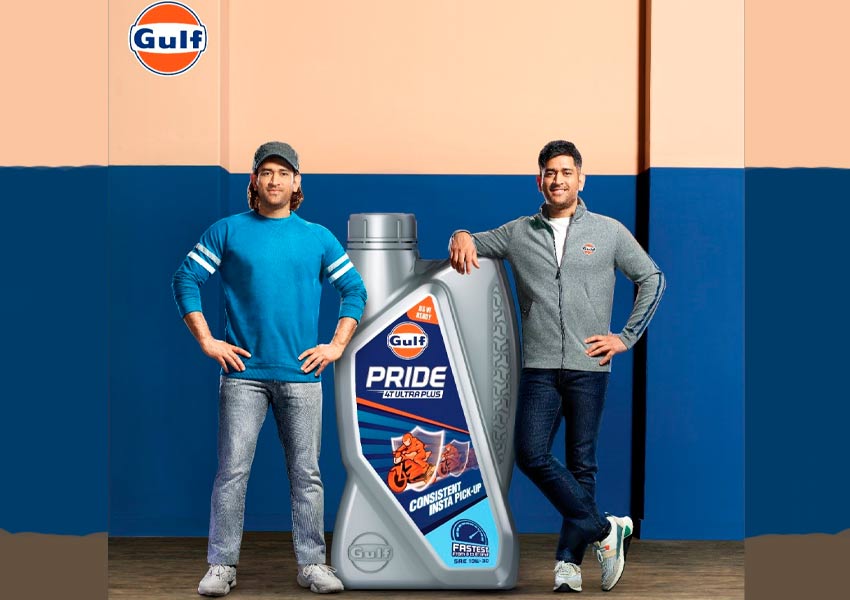 Gulf Oil Lubricants India Ltd. launched a new campaign #GulfDhonixDhoni featuring MS Dhoni in a deep conversation with his younger self from the year 2005. The TVC recollects the entire journey of his successful journey through accolades and pictures.

The campaign has been strategically released on the 10th anniversary of India’s 2011 World Cup Victory.

Ravi Chawla, Managing Director & CEO, Gulf Oil Lubricants India Ltd., said, “At Gulf, we pride ourselves on being an innovator and we seek to consistently push the envelope when it comes to our product quality and benefits.  In keeping with this ethos, we recently upgraded our flagship 2-wheeler engine oil, Gulf Pride 4T. While previously the brand promise was about “Insta pick-up”, and it resonated strongly with bikers across the country, we bettered the product to be able to now deliver ‘Consistent Insta Pick-up’ over thousands of kilometers and many years.  As brand Gulf, we are already no. 2 when it comes to important consumer mind measures (or brand health measures). With this new launch and campaign, we intend to strengthen that spot further in terms of market share as well”

Rahul Mathew, Chief Creative Officer, DDB Mudra Group said “Great brands should tell great stories. And with Dhoni, we had an engaging story that we could tell the world while building on the brand’s promise of consistent performance.”

Commenting on the campaign, M S Dhoni, Brand Ambassador – Gulf Oil, said, “I am delighted to be associated with a brand like Gulf Oil that is driven by the passion to move forward. As an avid biker myself, I can very well connect with the brand’s proposition and product offerings. This campaign makes me nostalgic as I revisit my favorite cricketing moments including the winning shot at the 2011 World Cup Finals. It gave me a feel of how it would be to meet my younger self, what we would talk about, and what I would advise him if we met”. 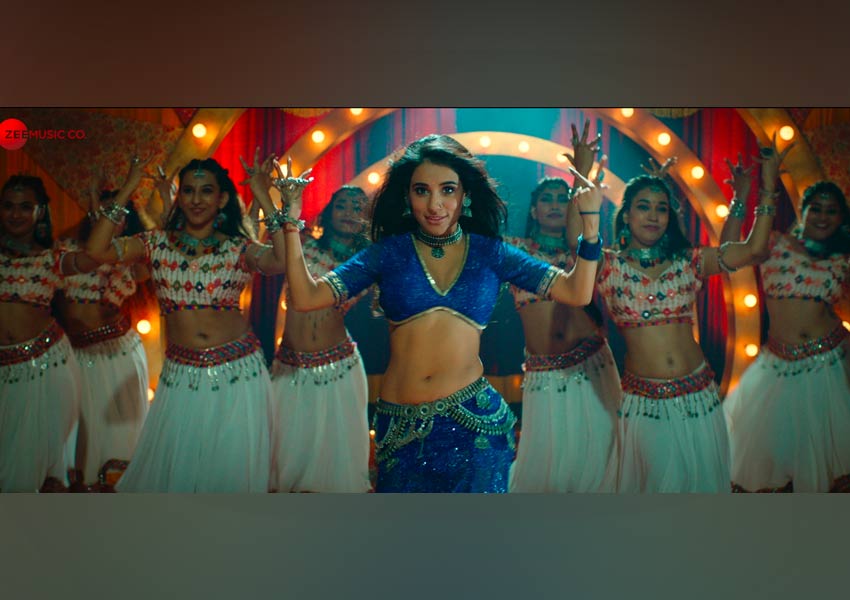