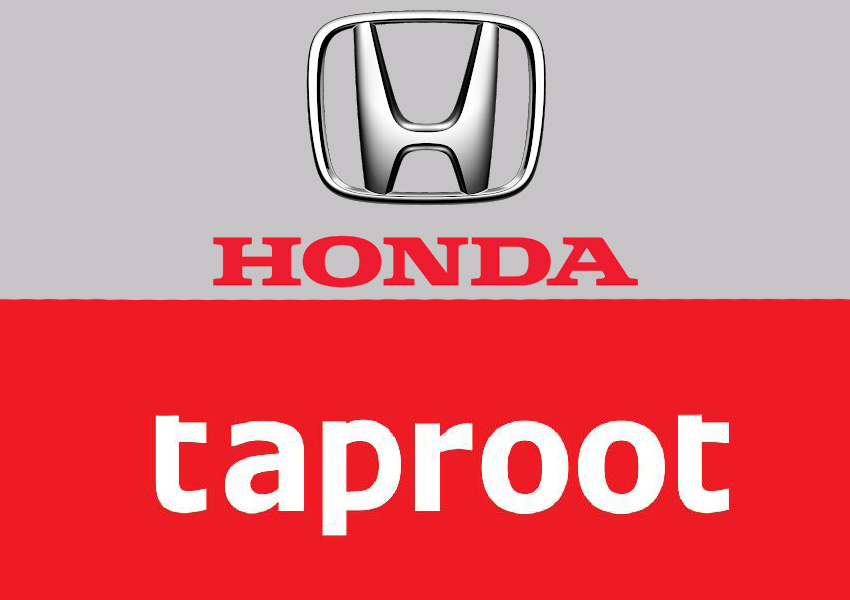 In these tough times, humanity is trying its best to help one another and for humankind to survive in this pandemic, almost everyone is stepping up on their roles.

Honda Cars India has collaborated with the creative agency from the house of dentsu India, Taproot Dentsu, with the current situation in mind and recently released its latest campaign on Mother’s Day. This Mother’s Day campaign features many mothers but it stands out from other campaigns as it features everyone but a mother.

Revealing the endearing and emotional moments of the current times, the film shows a collection of stunning black and white photos. The campaign sees a father putting on a mask on his daughter’s face, a young woman comforting her friend, a lone young man and his old grandmother walking in the park, a doctor attending to an emergency, a monk giving gifts to children, a young man offering water to an aged homeless man and a friend offering a sanitiser to her friend. The film ends with the message, ‘To the mother in all of us, Happy Mother’s Day. Set to the lilting song ‘Waiting down the line’, the film celebrates motherhood with a fresh perspective.

Speaking about the ad, Titus Upputuru, Creative Head, Taproot Dentsu, Gurugram said, “A mother is known for her unconditional love. While we can never measure up to the role of a mother, the challenging times are bringing out a softer motherly side in all of us. This campaign celebrates that side.” For the record, Titus is the writer and director of the film.” 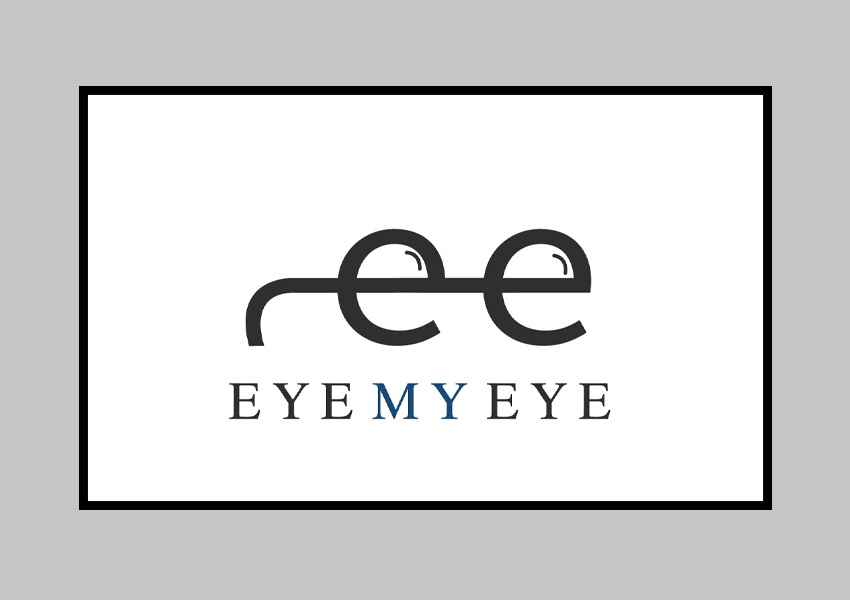