Hotstar, India’s leading video-on-demand platform today launched its Vivo IPL 2017 commercial, a clarion call to get ready for the most avidly watched cricket tournament of the year. Hotstar, which is the exclusive digital streaming partner for Vivo IPL, has kicked off its campaign with a 60 second film, to be followed by shorter films as the campaign progresses. The campaign has been conceptualised by independent agency Creativeland Asia.

The film, set to a track composed by Sneha Khanwalkar and performed by rapper Naezy, opens with people from different walks of life in a typical Indian city, getting their game face on. What’s different, however, is that as opposed to the years where IPL meant life grinding to a halt, we see fans going about their lives, while effortlessly catching all the unpredictable and hot IPL cricket action.

Commenting on the film, Ajit Mohan, CEO of Hotstar shared, ‘With Hotstar, the old narrative of cities turning into ghost towns during IPL is passé. The audience’s lives have gotten busier and thanks to IPL on mobile with Hotstar, there is no longer any need to make a trade-off between your passion for cricket and going on with daily life. The action on the field can heat up at any time and Hotstar is your ally for not missing a single hot moment, no matter where you are. Na life rukegi, na game rukega.’

Sajan Raj Kurup, Founder and Creative Chairman, Creativeland Asia, said, “This has been an unbelievably action packed project from the word go. The insight was that Hotstar allows you to go about your life while still catching all the IPL action live. So, no matter what you’re doing – working, studying or travelling, with Hotstar you’re constantly in a state of readiness to catch every bit of every hot match. The fielding stance is a great metaphor for readiness. We used this metaphor to show people around the city being ready for every ball of the IPL.  From the script idea to the composition of the music/lyrics and shooting from road to road with a smallish feature-film crew, this is perhaps the most anecdotal project we have done in recent times.”

Cricket fandom is a ubiquitous phenomenon and with its exclusive Vivo IPL digital partnership, now in its fourth year, Hotstar projects that it will be the first screen for cricket fans this Vivo IPL with more viewers on mobile than on TV, across 1 million plus population towns in India. 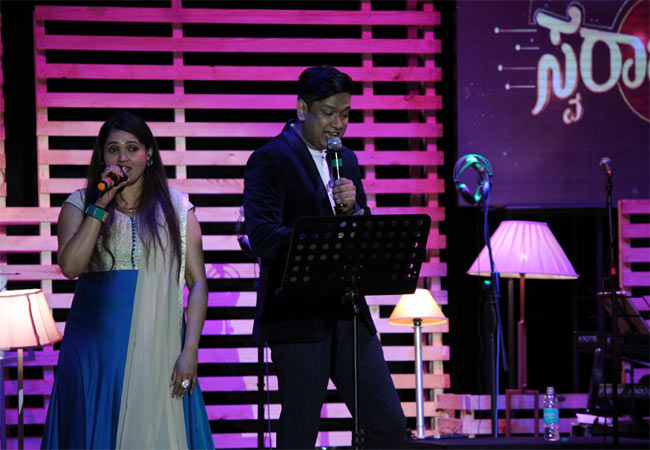