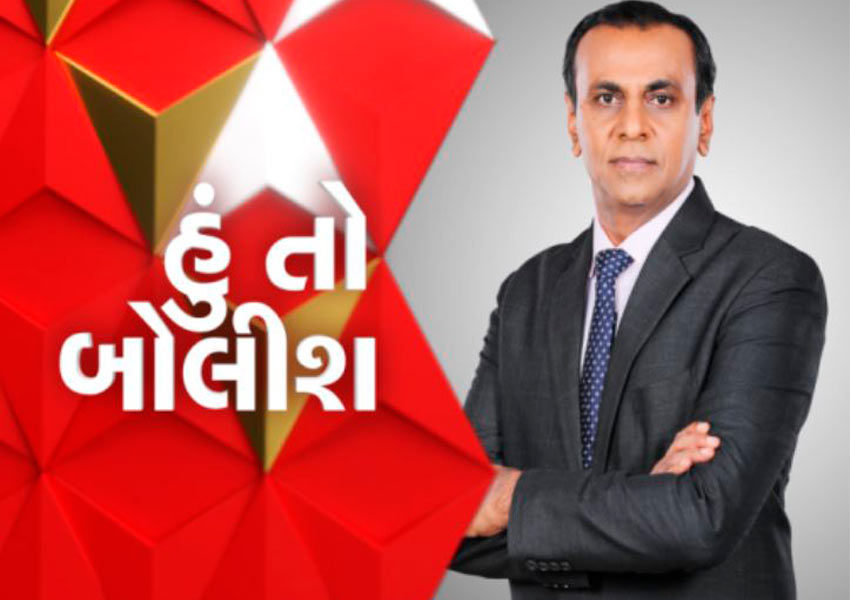 A popular segment on ABP Asmita – Hun To Bolish by Ronak Patel has been launched as a fully-fledged Primetime show on the channel. The host of the show, Ronak Patel is a popular journalist and the editorial head of the Gujarati news channel.

ABP Asmita’s Hun To Bolish segment is a path-breaking format of Gujarati primetime news that has never been seen before. Previously, the segment covered the former BJP leader Kanti Gamit’s grand-daughter’s engagement that has violated the COVID-19 guidelines. After the show’s coverage, Kanti Gamit’s son Jitu Gamit was booked for assembling a large gathering of people and Tapi’s PI, CK Chaudhary and head constable, Nilesh were also suspended.

Please find the link to the coverage of the controversial Convocation Ceremony Program in Junagadh, which violated the COVID-19 rules made by the Gujarat Government. After the telecast, the ADGP, Training Department ordered for an investigaiton and asked for the submission of the findings within 4 days.

Due to highlighting the ‘burning issues of the day’ and on time journalism, the show has been launched as the primetime show with regular episodes on the crucial issues. The channel’s Editor Head, Mr. Ronak Patel will be analysing the important issues that are affecting the people of the state by engaging with the respective authorities and seeking answers from them.

Speaking on the launch, Mr. Avinash Pandey, CEO, ABP Network, said, “Every national story has its roots in local communities. We believe that the best way to engage with local communities is to ensure their voices and stories are elevated to the authority’s attention. Therefore, this unique and exciting debate show concept unleashes the opportunity to appraise our viewers with pertinent narratives on various key issues in Gujarat. Moreover, it is part of our ongoing commitment to bring innovative and nuanced content to our viewers, everywhere”. 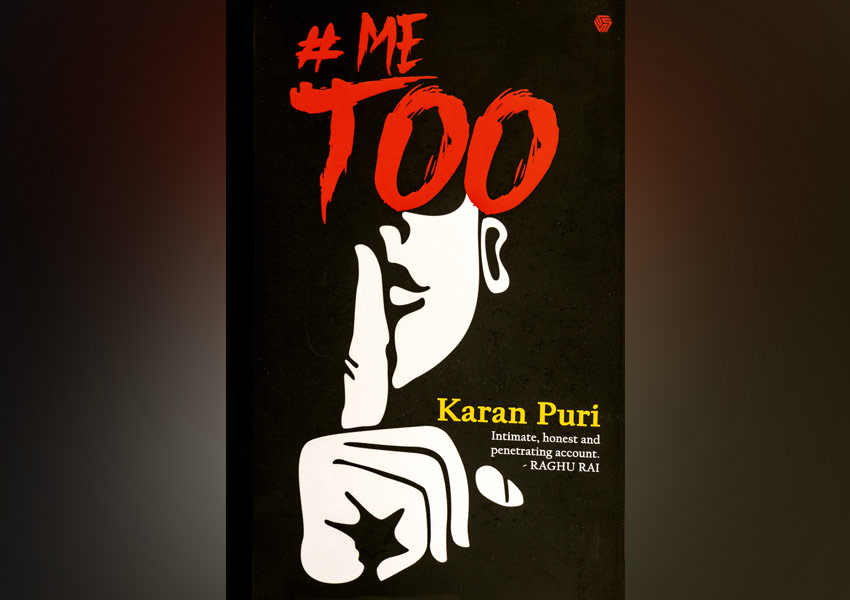