This Independence Day, a Pakistani boy touches an Indian’s heart 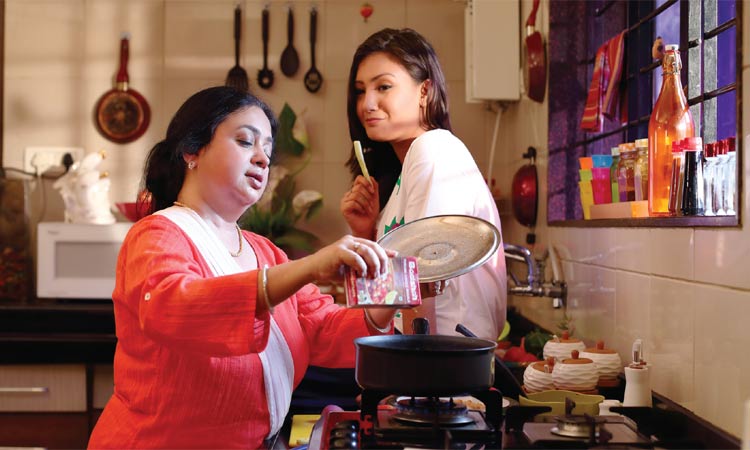 Badshah Masala, this Independence Day, has launched their new ad campaign #HumareYahan, aiming to decrease this divide and pushes notice to how similar these two sister countries are. Badshah Masala believes that despite all the differences we may have, food transcends all boundaries and brings people from different places together.

In this video, Manno is a traditional Indian mom whose daughter, Dimple, has just returned from US after finishing her studies. Dimple, whilst showing Manno pictures from her time in US, also shows her a picture with her Pakistani friend, Saad. Manno immediately points to Saad being a Pakistani, but is shunned by her young and liberal daughter.

Dimple then mentions that she wants to meet Saad, an idea which Manno isn’t too fond of. After much deliberation, Manno asks Dimple to invite Saad over for dinner so that she can keep an eye on him. Once Saad comes over for dinner, he amazes Manno with what he does.

This video is a testimony to how much the younger generation can influence their parents in breaking stereotypes that have prevailed in modern India. The campaign also communicates a broader message that gets us thinking as to how Indians perceive foreign nationals. It stresses on the importance of respect for an individual regardless of his or her racial background and nationality, and the importance of not judging a person based on our own preconceived notions and existing stereotypes.

Kailash Jhaveri, Managing Partner of Jhaveri Industries, said, “As we are inching closer to a 70th Independence Day, there is no better time to contemplate the ties between these two countries. We are trying our best to close this divide by starting a conversation over something that no one would decline – Swaad.”

Hemant Jhaveri, Managing Partner of Jhaveri Industries, adds, “Badshah Masala has always been involved in forming connections through food. From the very beginning of this company, we have looked at food as something that can bring people from everywhere together. We are glad that we are taking this opportunity to provide another outlook to the current scenario that our country is facing.”

Anushree Pacheriwal, Creative Head of Gemius, said, “It has been an incredible experience working for this campaign. From the very start, we were certain that this message needed to be out there, and that shaped the direction that this campaign took.”

TATA Tea Gold Mixture for Maharashtra in a new avatar 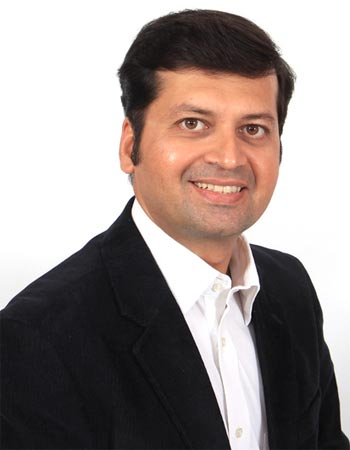