Friends Adult Diaper, India’s leading adult diaper brand, has taken an initiative to encourage the youth to befriend senior citizens. This four-minute video, directed by ThoughtPot Studios will feature AlokNath, who has played the most iconic role in TV Series such as Buniyaad&Rishtey.

In this video, AlokNath is playing a role of an elderly man, introduced as a 68-year-old youngster, reciting a poem on an open mic platform. The poem is communicated as a friend request rather than a poem itself, in which he aspires to be friends with the youth and gets them hooked on to his poem using what they use most- ‘social media’. In today’s era social media and apps play such an important role in our lives; he tries to connect with the youth through the same. He is willing to adapt and has convinced himself to become just like them.  The poem starts with the audience not willing to hear his story, but gradually, as the poem builds, he wins them over.

Commenting on this unique campaign, Mr. Kartik Johari, VP- Marketing & Commerce, Nobel Hygiene, said, “Our Senior Citizens might perhaps be the most ignored resource in our country. We tend to discount them and their value in our daily lives. Their age should not be a reason for them to compromise on their dreams, nor does it mean that we cannot have a fruitful, engaging relationship with them. Very often, small problems act as a catalyst and bring about profound changes in peoples’ lives; problems like incontinence. Thus through this video, we hoped to encourage youngsters to extend a listening ear to the seniors in their lives. We also hope to remind seniors that it is never too late to give up on their own aspirations! If we can create even a 100 such moments, and enrich a few lives, we’ll consider our goal to be achieved!”

Commenting on this initiative, Actor, AlokNath, said, “I am glad to get associated with Nobel Hygiene, as I appreciate the fact that they perfectly understand senior adult’s needs. Friendship is one such crucial need at this stage, as with our changing and challenging lifestyle, most of these seniors barely have someone to share their joys and sorrows with. After a certain age, they not only suffer medical and adult incontinence issues but also go through a tough time dealing with loneliness and depression. Friends come to their rescue at such times and what can be more fun than making friends with young people who are full of life, innovative thoughts and energy”.

Love and friendship cannot be downloaded, it’s a bond that is created through efforts, mutual understanding and acceptance. The video encourages youngsters to develop a unique relation of friendship with our elders as that is the time when these senior citizens need this support the most, to fill their void with positivity and cheer.

Link to the video – here 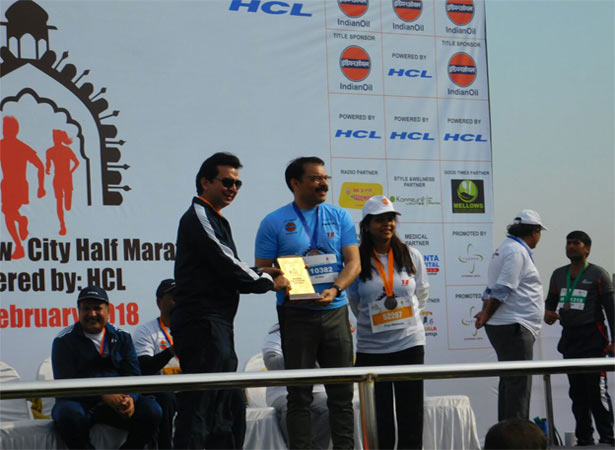