IndusInd Bank has ‘ launched an integrated advertising campaign to unveil its innovative service ‘Fingerprint Banking’. IndusInd Bank is the first bank in the country to launch this service where customers can do end-to-end banking transactions on its Mobile Banking app ‘IndusMobile’, by using just their fingerprint. The campaign features Farhan Akhtar, brand endorser for IndusInd Bank and multitalented actor Boman Irani.

‘Fingerprint Banking’ service has been launched after studying consumer behavior & insights on remembering complicated & lengthy passwords. It was found that customers tend to forget their passwords and resetting them again was a lot of trouble. With fingerprint banking, consumers can afford to forget passwords forever.

Launching the campaign, Mr. Sumant Kathpalia, Head – Consumer Banking, IndusInd Bank said, “This advertising campaign from IndusInd Bank embodies a blend of strong consumer insight and interesting slice of life situations with subtle humor. The launch of this service has further strengthened the core brand philosophy of Responsive Innovation. We are glad that Bollywood’s two seasoned actors have associated with us and have enhanced the effectiveness of this ad campaign”.

Mr. Ankur Suman, Principal Consultant & Creative Head, RK Swamy BBDO commented “As always, IndusInd Bank has come up with yet another unique, differentiated service. So the communication needs to be potent enough to create the right degree of buzz amongst consumers. While we have demonstrated the convenience of Fingerprint Banking clearly, we have retained the zippy energy and humour that have given the brand’s communication a distinguished identity over the years.”

IndusInd Bank has adopted a well synergized multimedia media approach for this campaign. While TV will be the lead medium of the campaign, effective digital media will engage and connect with the digital savvy audience.  Other mediums will also be used along with the key mediums in order to create a ‘surround sound’ of the communication. The estimated media spends of the ad campaign is approximately Rs. 15 crores.

In recent past, IndusInd Bank has launched a host of innovative services like Video Branch, My Account My Number, Choice Money ATMs, Check-on-cheque, Cash-on-Mobile, Direct Connect and Quick Redeem Service. All these unique services have been widely publicised and are being well appreciated & used by the Indian consumers.

Moved up 6 ranks, to 13th place from 19th place of last year, makes us the Top Riser in the ‘BrandZ Top 50 Most Valuable Indian Brands of 2015’ as adjudged by WPP and Millward Brown. Our brand value has increased by 46% to $1.5 billion since last year and we are also the sixth largest gainer in Brand Value. IndusInd Bank has been recently recognised & adjudged as one of the Best BFSI Brands 2016 by the Economic Times, one of the leading publications of the country. 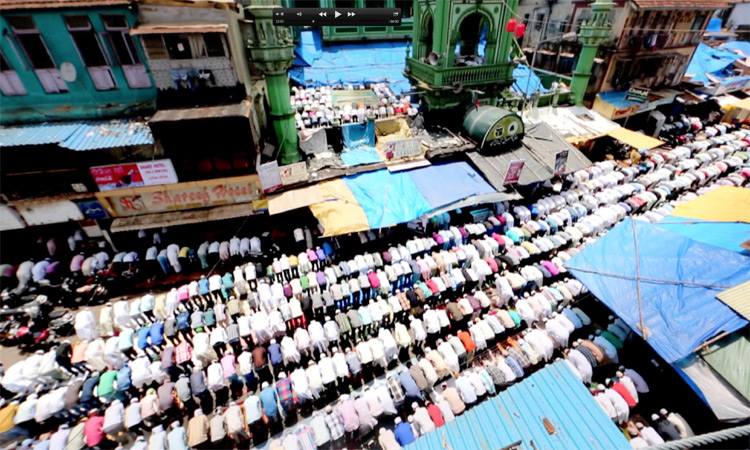