On the occasion of Mother’s Day, Godrej Security Solutions (GSS) created a simplistic yet emotional digital video, #MomsJustKnow. It focused on a mother’s innate caring trait to always know when, and how to be by her child’s side, no matter how near or far she is; using the Godrej EVE Camera.

While visual communication has been at the helm of most campaigns, audio has the power to break through the clutter, especially when it has an emotional angle and an intimate message that needs to be conveyed.

Isobar’s core idea was to enhance and capture the bond between the mother’s voice and her kid’s reaction in an engaging, yet relatable manner. The agency devised a digital media campaign for GSS that leveraged the mother’s lullaby in the form of a ‘Voice Driven Banner’ ad, which was executed for the first time on a mobile device.

Isobar India planted this interactive banner on relevant parenting and youth centric mobile apps and mobile websites, asking users to help the little girl go to bed. Via the banner, users were asked to say ‘Mummy’ into their devices, to make her mom appear and sing a lullaby to console her and put her to bed. The final image asks users to view the new Mother’s Day campaign and share their best moments with their moms on www.momsjustknow.in

Within a span of just 24 hours, this banner-led campaign through its high visual appeal, received a massive engagement of 2% from close to a million impressions that were generated within three days of its initiation. This campaign has been executed in collaboration with mCanvas advertising.

Speaking on the execution of the campaign, Shekhar Mhaskar, Vice President, Isobar India states, “This is a big stepping stone towards the goal of uniquely positioning the security solutions offered by GSS. And what better way to do it than striking an emotional chord with the audience, which the video does a beautiful job of. And even better, when it leads the film through its story brilliantly with an interactive intervention on the mobile phone, using voice as the medium of engagement. I am very proud of the team at Isobar for defying the norms of media and making this campaign ever so memorable.”

Mehernosh Pithawalla, Vice President and Global Head – Marketing, Sales & Innovation, Godrej Security Solutions commented, “We are excited to partner with Isobar for our first digital led campaign of FY 2017-18. The use of such an engaging approach like the voice-enabled mobile banner for our Mother’s Day campaign resonated well with our audience and has helped us in generating quality engagement for this campaign.” 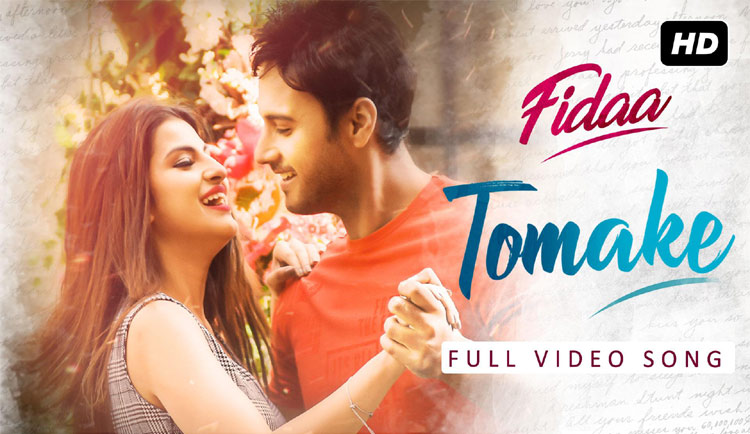