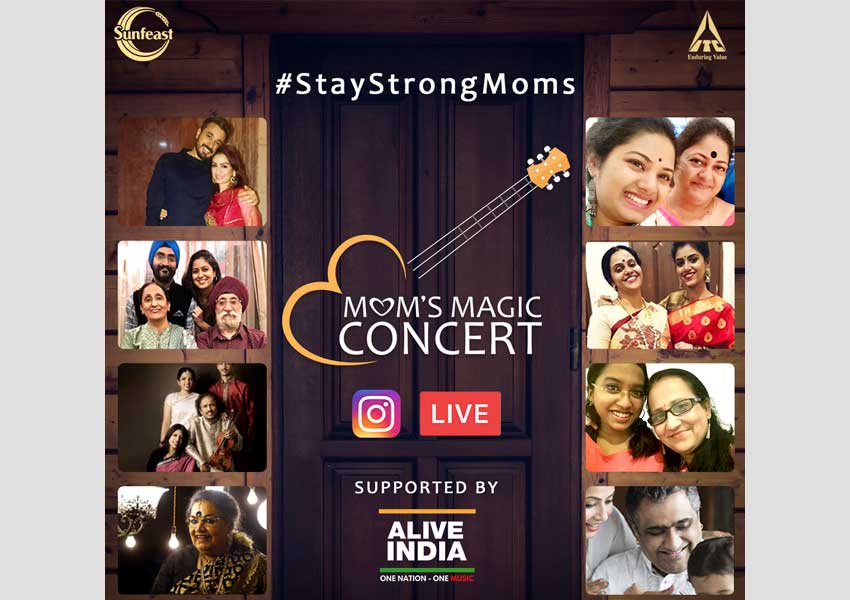 ITC Ltd.’s Sunfeast Mom’s Magic recently hosted a virtual musical concert under #StayStrongMoms Campaign to pay tribute to Mothers, who are keeping their families cheerful and safe during such challenging times. The theme of the #StayStrongMoms germinated with the belief that Mother is the Warmest Superpower, and that Sunfeast Mom’s Magic helps mothers work their magic that makes everything feel right.

Artists including Padma Shri Kavita Krishnamurthy, Padma Shri Usha Uthup, Akriti Kakar, Harshdeep Kaur, Anweshaa, Ankita Bhattacharyya, Ankita Kundu and Gayatri Kunal Ganjawala collaborated with the brand for this initiative. Between 11th and 18th April 2020, one artist went LIVE every day for half an hour at 6:00 PM with their family in an engaging session from the brand’s Instagram and Facebook handles. They spoke about bonding as a family over the last few days, put together a musical ensemble by singing songs they are fondly remembered for, while their at-home musical instruments added the vibe of a concert while fan requests were also welcomed.

The #StayStrongMoms live virtual concert was also a unique experience for Padma Shri Usha Uthup, who took to Instagram for the first time for this unique initiative. Fans got a peek into her motherly side when she exchanged conversations with her daughter who co-hosted the session with her, while joining in from another city. For other artists like Akriti Kakar, Harshdeep Kaur, Anweshaa, Ankita Kundu, Ankita Bhattacharya and Gayatri Kunal Ganjawala, their families went live in a musical concert with them, for the first time.

Elaborating on the initiative, Mr. Ali Harris Shere, COO, Biscuits & Cakes, Foods Business Division, ITC Foods said, “At Sunfeast, we believe everything that a mother does for her family is truly magical. These times are a testimony of her inner strength that keeps the wheels of a household running smoothly. To salute and celebrate the spirit of motherhood and tell them that the world needs their magic more than ever; we have dedicated #StayStrongMoms campaign to all the revered mothers. We are extremely grateful to all the artists for magnanimously being a part of this fulfilling initiative.”

Terming #StayStrongMoms Campaign a great initiative, Padma Shri Kavita Krishnamurthy stated that it is important that we support all mothers whether at home or outside in these times when they are taking lead in protecting their children and family members from infection.

Extending her support to the initiative Harshdeep Kaur called the #StayStrongMoms campaign a wonderful way to pay tribute to all the Mothers worldwide, and to thank them for everything that they do for us.

The initiative received an overwhelming response and reached 4.45 crore individuals and engaged with as many as 4.7 lakh followers/ fans. The campaign also generated massive engagement on twitter with over 13 lakh impressions. This engagement activity has positively impacted the brand which witnessed a whopping 18-point increase to 98% in its brand sentiment score according to Netbase. Audience sentiment research data indicated that the three key emotional drivers of the campaign were Love, Positivity and Entertainment. The activity helped break boredom and brought families together over musical evenings.

Book My Show Live, Sulekha, All Events and Just dial offered tickets for the concert.

Link to the video: 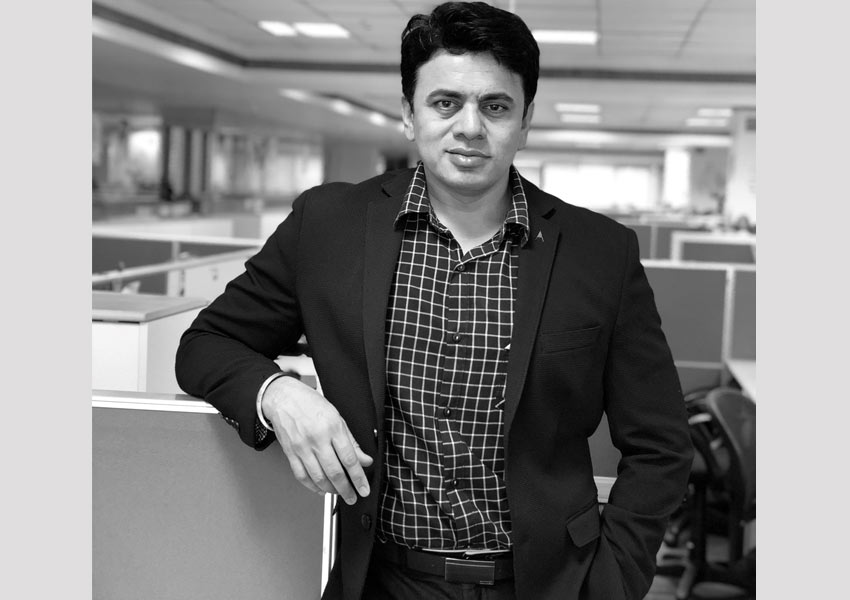