The campaign has taken the internet by storm, garnering over 1.5 million YouTube views and 25.5 million Facebook and Instagram impressions. The campaign also highlights how lakhs of labourers across India have worked tirelessly with grit and determination to build a strong and safe future for India, and in the process, have realized their dreams with JK Super Cement.

The power of strength is outlined through all the brand narratives. JK Super Cement is among the first cement brands in the country to focus on labourers and their diligence.

The #YehPuccaHai campaign film has garnered a whopping 31 million impressions across all social media platforms. The campaign has also received a strong participation from the digital audience, with over 600 videos made on Tiktok receiving over 22 million views.

The campaign film takes us on a journey of a construction labourer and his son, whose dreams and desires are shaped by his surroundings. The message of having a strong will and determination resonates throughout the film, and the bond between the father and the son is also depicted beautifully. The film has been conceptualized in collaboration with Social Cloud Ventures Pvt Ltd.

The Yeh Pucca Hai song has been released across various music streaming platforms such as Jio-Saavn, Apple Music, Wynk, Amazon Music and Hungama, and is receiving a lot of love and support from the listeners.

The #YehPuccaHai campaign focuses on multiple aspects, ranging from safety, strength and the strong foundation which is built by usage of JK Super Cement. The Company salutes millions of labourers and workers whose efforts build a safe nation. Its mission is to get them the respect that they deserve. JK Super Cement invites the audience to share their salute to the workers by clicking on the “I Salute” tab. The audience was also invited to participate in a quiz based on the Yeh Pucca Hai video to win exciting prizes.

JK Super Cement’s Yeh Pucca Hai campaign recognizes and thanks those people who stand behind us and become our pillars of strength in both good and bad times.

As a part of this campaign, JK Super Cement has also made a video saluting #SuperDrivers. Often in the media, the efforts of doctors and other frontline workers are lauded but attention is not paid to the truck drivers who travel miles to transport the raw materials. Despite the situation today, they undertake risk and ensure that goods are transferred in a safe and secure manner. JK Super Cement salutes the spirit and hard work of truck drivers.

“The effort of the construction workforce across real estate and infrastructure segments is the real strength that drives the development in our country. It has been an ethos of JK Super Cement to take everyone along in our contribution to nation’s progress. These efforts and the stories of their grit, strength and hard work are very much a part of JK Super Cement.  Hence, the tagline #YehPuccaHai emerged, which is reflective of the strong commitment our brand has to its customers. The video is reflective of the thousands dreams, hopes and ambition attached with JK Super Cement. The medium of social media was used to connect with our users and the digital audience with the #YehPuccaHai message, showcasing the shared values of commitment and determination to the audience. JK Super Cement salutes for all the workers out there who put in their best to ensure that safe structures are built.” shared Mr. Pushp Raj Singh, President Marketing at JK Cement Ltd. (Grey Cement Business). 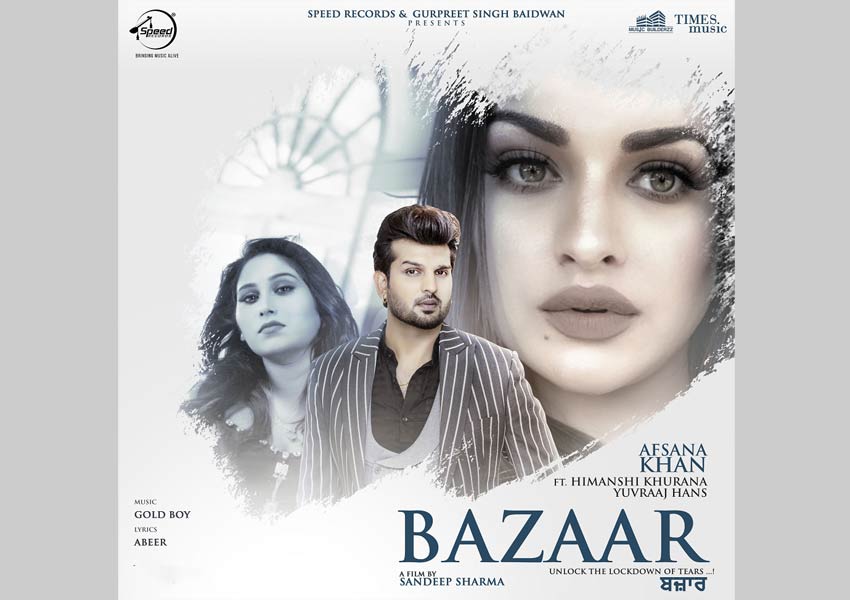