Kingfisher – A Campaign as iconic and refreshing as the beer is 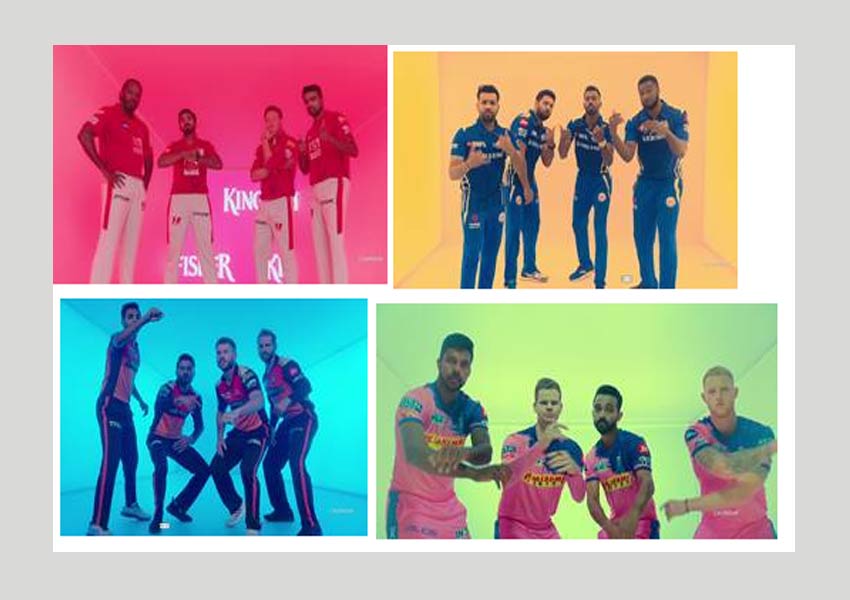 Kingfisher’s IPL communication ‘Divided by teams, United by Kingfisher’ has stood the test of time. And has featured star players from every team every single year dancing to the iconic Oo la la jingle.

The Oo la la jingle, is synonymous with Kingfisher, Good times, fun and joy for years now. However, this year, thanks to the success of Gully Boy, rap music became mainstream. And brand Kingfisher; true to its spirit of being young, cool and of course relevant absorbed the whole rap-fever into the iconic Oo la la tune.

Kingfisher’s latest IPL communication features top players across 5 teams droning a cool attitude, as they strike iconic Hip Hop poses against visually appealing bright coloured backlit backgrounds. The commercial is held together by a Rap song that epitomizes the strategic expression – ‘Divided by teams, United by Kingfisher.’ The lyrics simply convey the message that even though players belong to different teams, they’re part of one brotherhood. And brand Kingfisher unites them all.

Sr. Vice President & Managing Partner from Wunderman Thompson, Kundan Joshee, said, “The strength of a brand is in how it carries on and refreshes its proposition for younger and newer audiences. And this new commercial from Kingfisher in the form of a rap music video does just that.”

Speaking on the campaign, Gurpreet Singh the Divisional Vice President of Marketing, UBL, said “We understand the dynamic audience and the rap culture which has recently gained momentum in India. Our latest campaign highlights the game of cricket as more than just a sport, but as a medium which brings diverse people together with great pomp and show. Amalgamating the essence of rap, cricket and our tagline Divided by teams, United by Kingfisher, we are confident that the rap jingle will spread the good times during the most celebrated cricketing season of the country.”

Seniority Launches campaign showcasing its journey over the last 3 years

INOX brings out the truth behind the ‘corner seats’ with #HonourTheCorner

MX Player Urges You to ‘Express Yourself’
MediaInfoline Apr 24