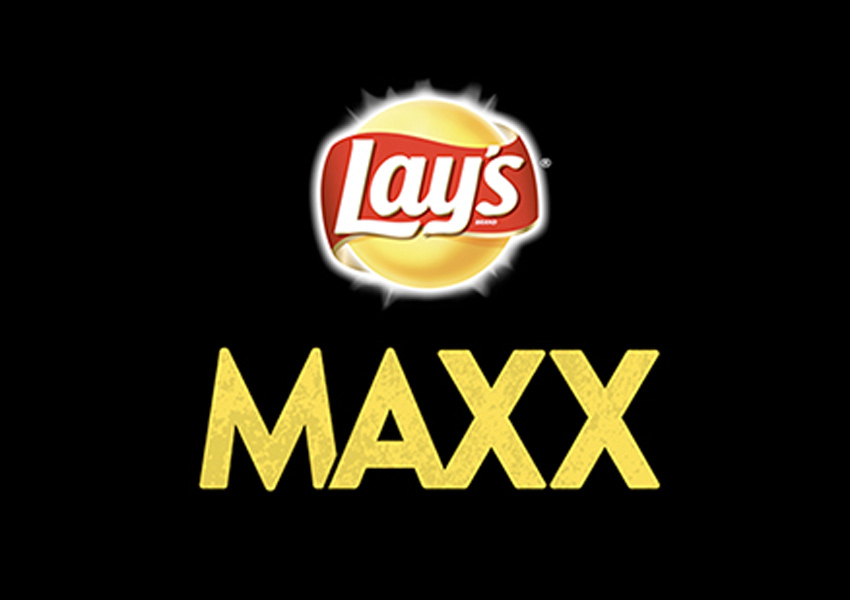 The premium chips brand from PepsiCo India, Lay’s Maxx, has recently launched a new campaign ‘Jitna Bada Zig, Utna Bada Zag’. The 35-second advertisement celebrates the idea of optimistic thinking and the new packaging integrates the idea of Zig Zag – rich shades of red and gold to boost the premium quotient and brings a bold clutter-breaking look to the pack.

The campaign is produced by Garima Vohra & Samira Bandyopadhyay and is directed by Shakun Batra under the Dharma 2.0 production. The ad stars its brand ambassadors Ranbir Kapoor and actress Bipasha Basu, where the duo can be seen engaging in fun and witty banter.

As the film opens, we see Ranbir reaching home after a long day at work, only to get frustrated with the loud sound of tabla being played by the next-door neighbour. A friend notices his reaction while munching on Lay’s Maxx and points out at the ‘Zig’ ridges of the chip and expresses that this is a ‘Zig’ moment, and a ‘Zag’ moment will follow soon. Ranbir reaches his neighbour’s house disregarding his friend’s opinion to complain and there he is stunned to see Bipasha, who turns out to be the tabla player. Ranbir ends up asking her the timings of tabla lessons, after having a candid and fun chat with Bipasha, who is a tabla teacher as well. The film closes with Ranbir munching onto Lay’s Maxx and agreeing that after a moment of Low i.e. ‘Zig’, the moment of high i.e. ‘Zag’ certainly comes in life.

The campaign draws a parallel between Lay’s Maxx distinctive Zig-Zag ridges and series of ‘lows and ‘highs’ faced by people to reaffirm a positive mindset in life. This campaign is a reaffirmation of the great flavour, deep ridges, and distinct taste of Lay’s Maxx.

Sharing his thoughts on the new campaign, Bollywood superstar and Lay’s brand ambassador, Ranbir Kapoor said, “Shooting the new film for Lay’s Maxx was a superb experience! I had the chance to work with Bipasha after the longest time and coupled with the hilarious ‘Zig-Zag’ storyline of the film and the delicious flavours of Lay’s Maxx, we had a great deal of fun on set. I really hope people love the new film and enjoy their favourite chip as they stride through the everyday ‘zig’ and ‘zag’ moments of life”.

“When I heard the hilarious ‘Zig-Zag’ idea of the new Lay’s Maxx film, I was very keen to be a part of it. Working with Ranbir is always a delight, and we had a truly memorable time shooting this TVC. Hope all our fans enjoy the film and embrace how ups and down are a part of everyone’s lives – but what is important is to maintain a positive mindset”, added popular Bollywood actor Bipasha Basu.

Sharing her thoughts on the new TVC campaign, Shailja Joshi, Associate Director, Potato Chips Category, PepsiCo India remarked, “Since its launch, Lay’s Maxx has been a supremely loved brand and has become a preferred choice of chips in the premium category owing to the novelty of deep ridges, intense flavour, hard crunch and vibrant colour. The new TVC starring Ranbir Kapoor and Bipasha Basu has a quirky take on the ‘zig’ and ‘zag’ moments of life, which have been manifested through the deep ‘ridges’ of the chip. It is often in these moments of life, over a bag of chips, where we create long-lasting memories. We hope that through this new TVC, we not only encourage fans to take-on life’s Zig and Zag but also add Lay’s Maxx as a perfect partner to fuel these moments.”

Ritu Nakra, WPP Lead – PepsiCo Foods at Wunderman Thompson, India added, “We started out telling the world that Lay’s Maxx has the deepest zig zags. We ended up, giving the world hope, optimism and positivity when it needed it the most. As our spot-on Lay’s Maxx says – Don’t worry bro, jitna bada zig, utna bada zag.” 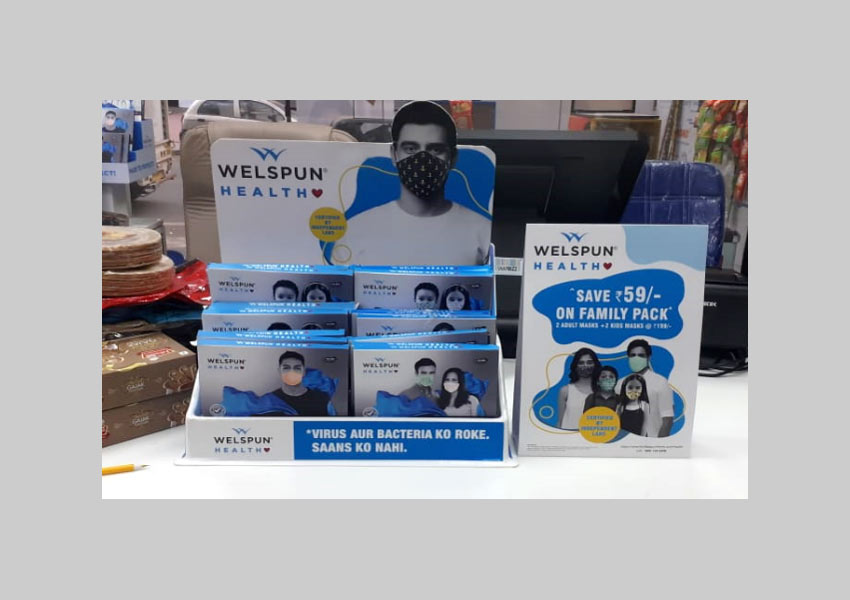