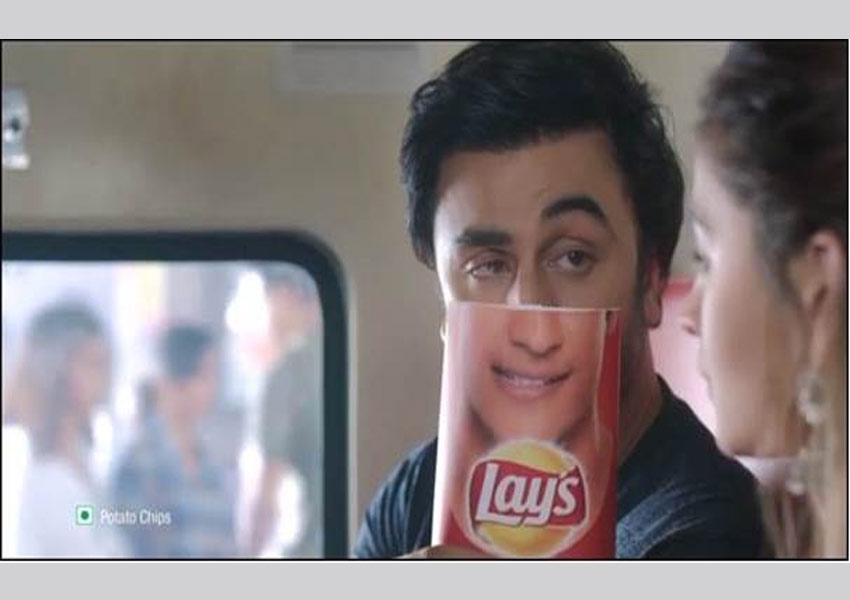 With this new campaign, LAY’S brings alive the idea of how a Smile comes in a variety of flavors. Also, it goes beyond the conventional boundaries and barriers to establish connections portraying various moods and emotions. The TVCs capture how ‘Smile’ is a universal language and sharing a pack of LAY’S chips with a smile can help build connections effortlessly.

LAY’S has always been the perfect companion for every celebration and good times with friends. For over two decades, LAY’S has been on a mission to bring more smiles to the consumers across the country. Furthermore, the brand has brought its global Smile campaign to India as ‘LAY’S Smile Deke Dekho’ campaign. Launched for a limited time period, the new LAY’S packaging features six different smiles that capture different moods and emotions through its various flavors.

Expressing his thoughts on the campaign, Mr. Dilen Gandhi, Sr Director, Marketing – Foods Category, PepsiCo India, said, “LAY’S Smile Deke Dekho is based on a simple premise that just like a smile, a pack of LAY’S can build connections between people. And when you combine a smile and LAY’S the results are magical. To tell these stories we have brought together two of India’s best actors – Alia and Ranbir – for the first time on screen together for a series of stories told by one of India’s foremost filmmakers – Dibakar Banerjee. These stories are just the latest chapter in the brand’s two-decade history of building connections. And judging by the response we are getting on social media, one of our best yet.”

Speaking about the TVC, Mr. Senthil Kumar, Chief Creative Officer, Wunderman Thompson, India, said, “In this emoticon crazy world, we wanted to give actual emoting a chance. Our device – the most beautiful emotion ever – a smile. We asked the country to try sharing theirs and that resulted in #SmileDekeDekho. The journey started with packaging design – giving each flavor the smile that went best with it. Then we went live with spots featuring Bollywood heartthrobs Alia Bhatt and Ranbir Kapoor – casting them in TVCs as strangers, acquaintances and as a couple – where they taught the country how to use the packs. Slotted for right after – we’re going live on mobile screens across the country – giving those hooked to it, reason enough to look up, and share a smile with the lovely people around them. Just how? You’ll know when it happens, keep watching the series of TVCs on the campaign.”

Directed by Dibakar Banerjee, the new TVC captures an interesting conversation between Alia and Ranbir as they embark upon a journey on a train. When Alia asks Ranbir to share, he abruptly refuses thinking she is talking about his pack of LAY’S. Alia then clarifies that she was talking about the seat and taunts Ranbir. The TVC ends with the trail of the song ‘Smile Deke Dekho’.

The first look of the campaign was revealed earlier last week through a teaser on social media on the occasion of World Smile Day, wherein brand ambassadors, Ranbir Kapoor and Alia Bhatt, were seen exchanging smiles using LAY’S packs.

As a part of the larger campaign for ‘Smile Deke Dekho’ the brand also connected with leading influencers across social media to drive awareness for the new packaging. The smiles of all influencers were mapped and were then matched to our various flavor variants. The brand produced personalized packs of LAY’S, featuring the smiles of influencers that were sent out to them. As a result, the campaign drove huge engagement across platforms generating over 70 million impressions.