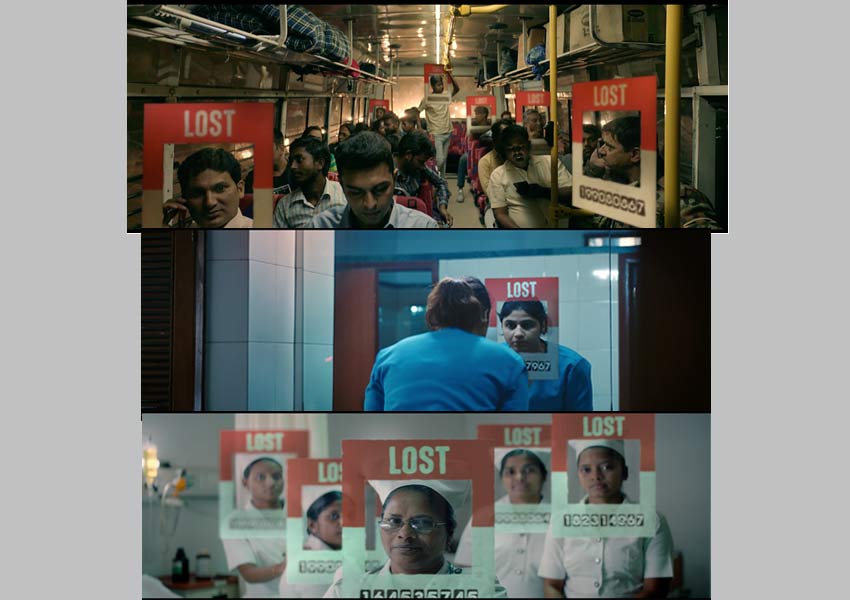 The 2019 General Elections are on the anvil and TOI took up the challenge to launch a nationwide campaign to generate conversations and make a real difference. Hence the “Lost Votes” Movement. It calls for policy & electoral reforms to bring in the vote of Indian migrant into country’s General Elections.

In today’s India, countless Indians are on the move. For work or education or marriage. And so are our banks accounts which automatically travel with us. And also, our mobile phone numbers and PAN & Aadhaar numbers. Perhaps the only thing that doesn’t is our right to vote. That’s tied to the place where it’s registered in. Tied down by a rule that subtracts crores of Indians from our country’s democratic equation. It’s time to change this. It’s time to turn these lost votes into votes that count. Because they can shape the destiny of our nation.

A simple but powerful and noble idea, Lost Votes has the potential to positively impact our democracy, resonating with TOIs philosophy of “Change Begins Here”.

The “Lost Votes” campaign hopes to strongly represent the voice of crores of Indians whose votes are lost due to (short term or immediate) migration within the country.

Support the cause to make our vote mobile by pledging on www.lostvotes.com

Commenting on the campaign, Sanjeev Bhargava, Director, TOI Brand said; “We are the largest democracy in the world. But are we the most robust? To strengthen our democracy, it is important that the right to vote and the facility to vote both be made available to the entire voting population.”“The idea of the film is to evoke the voice of the lost vote. A voice that amplifies the angst and echoes the emotion of over 20 crore Indians losing their vote. To play the voice of the lost votes on loud speakers and yet feel the voice being drowned by the distance, lost in the middle class multitudes out there. Losing your right to vote is like that fading homing signal. It’s like missing the last train home and losing the hope of making a difference in your hometown from your distant work station. Mera Haq Kahin Pe Kho Gaya.”, said Senthil Kumar, Chief Creative Officer, J. Walter Thompson.

“When we started working on the Lost Votes campaign, I knew the film had to be poignant and soul-stirring. It needed to capture that ineffable feeling of being a stranger in a strange land. One who has to deal with the pain of not just losing touch with his roots but also not mattering in the larger scheme of things, because he/she is unable to vote (despite having the right to.) Whether you’re a face in the crowd or the crowd itself, nobody is immune from this pain. The ‘Lost’ poster-frame is meant to be symbolic of this feeling of becoming insignificant.”; added Sambit Mohanty, National Creative Director, J Walter Thompson.