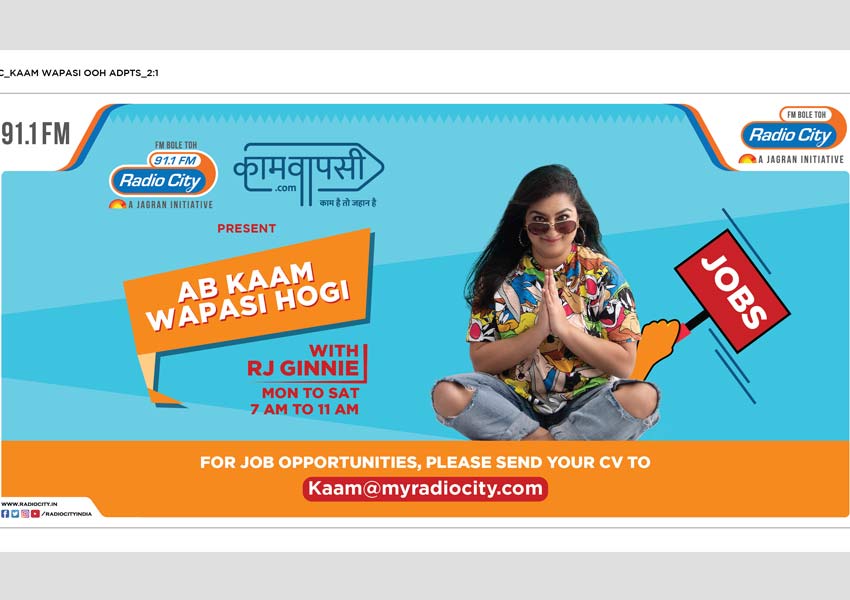 Amidst this pandemic, the migrant workers had to lose their jobs, livelihood and return back to their homes. In order to help them, Radio City collaborates with Lowe Lintas’ kaamwapasi.com and launched Kaam Wapasi campaign. The campaign started on 3rd of September and was commanded by Radio City Delhi’s RJ Ginnie.

The campaign took off every morning on RJ Ginnie’s show Suno Na Dilli which airs Monday to Saturday 7am to 11am. In this show the RJ used to inform people about several urban jobs and asked to drop their resumes on [email protected]. Apart from informing about the jobs, she also invited representatives from hiring companies and discussed about the kind of job profiles they are looking for. And, the following day the selected candidates’ names would be announced. RJ Ginnie also guide the listeners on the process of registration and application to the jobs on Kaamwapasi.com.

Commenting on this, Mr. Kartik Kalla, Chief Creative Officer, Radio City said, “We at Radio City have always been the forerunners in helping people with their social and economic issues. Finding a job especially during the pandemic can be a huge task and at Radio City we understand that. Hence, when we got the opportunity to acknowledge this issue and provide some help, we grabbed it without any second thoughts. With Kaam Wapasi, we aimed to play the role of a catalyst and also expedite the overall process of connecting people in need of a job with companies in search of people. We featured 10,800 job profiles in three weeks and organized on-air interviews between the candidates and the company. One again, with this campaign, radio has emerged as a powerful medium to help its listeners during these testing times.”

The campaign received a profuse response for this initiative and Radio City was hugely appreciated. There were more than 10,800 opportunities featured all across Delhi NCR. The featured job profiles includes jobs for electricians, beauticians, housecleaners, plumbers, tailors, etc to white collared jobs from executive levels to senior levels. 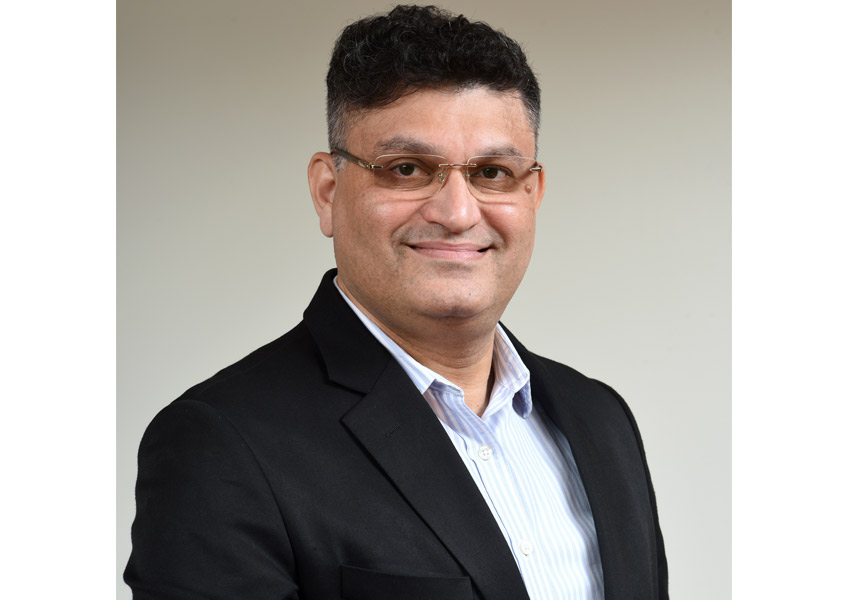