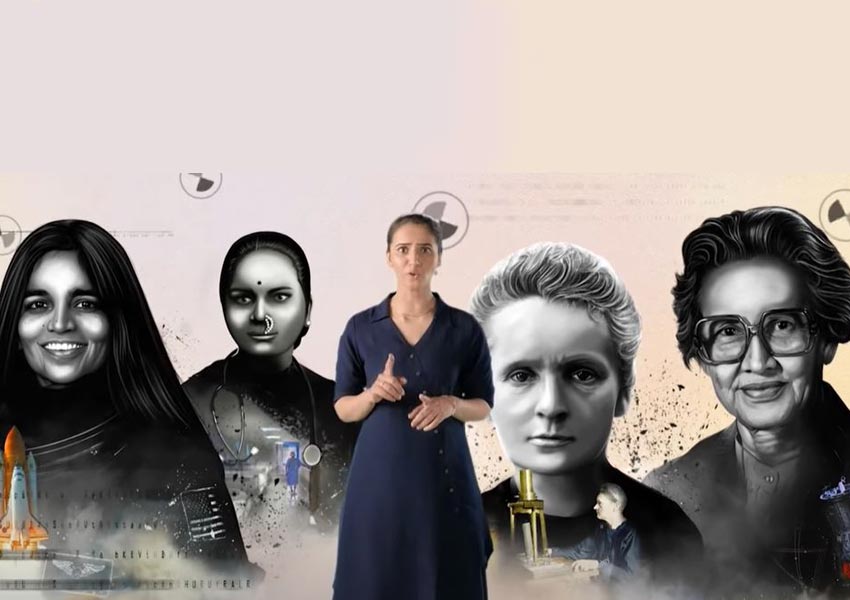 Mahindra Rise salutes the spirit of women in science on the ‘International Day of Women and Girls in Science’ through the film Nakal Karti Zidd. The brand celebrates a few brilliant, revolutionary, and courageous women from the past who showed excellence in the field of science against all impossible scenarios. They have been inspiring a generation of thinkers with positivity and to accept no limits.

The film has been conceptualized by 22feet Tribal Worldwide with a poem narrated by none other than a woman of science and a poet herself, Pallavi Mahajan. The poem mainly emphasizes the ‘zidd’ of these women and its consequences that we are reaping till today. This is for the challenger spirit of women who showed the way to many more to #Rise.

The film opens with Pallavi narrating the poem which says ‘Since when have women become so stubborn to have entered into the world of science by breading all the societal norms?’ And, then she takes us on a journey where we know about the stories of the most inspiring women in the history of science and technology. The film shows the great scientist and astronaut, Kalpana Chawla who was also the first woman astronaut of Indian origin to go to space. Next, we get to see the famous physicist, chemist, and the first woman to win two nobel prizes, Marie Curie. Thirdly, we see Anandibai Joshi who was the first Indian female practitioner of western medicine. And, lastly, we see Katherine Johnson, a renowned mathematician and contributed to the mission of sending the first US astronauts to space.

Mahindra Rise has been propagating equality in education and has also led similar initiatives like Nanhi Kali, which was founded in the year 1996. That initiative was focused on bridging the gap among underprivileged children through education.

You can watch the film Nakal Karti Zidd, here. 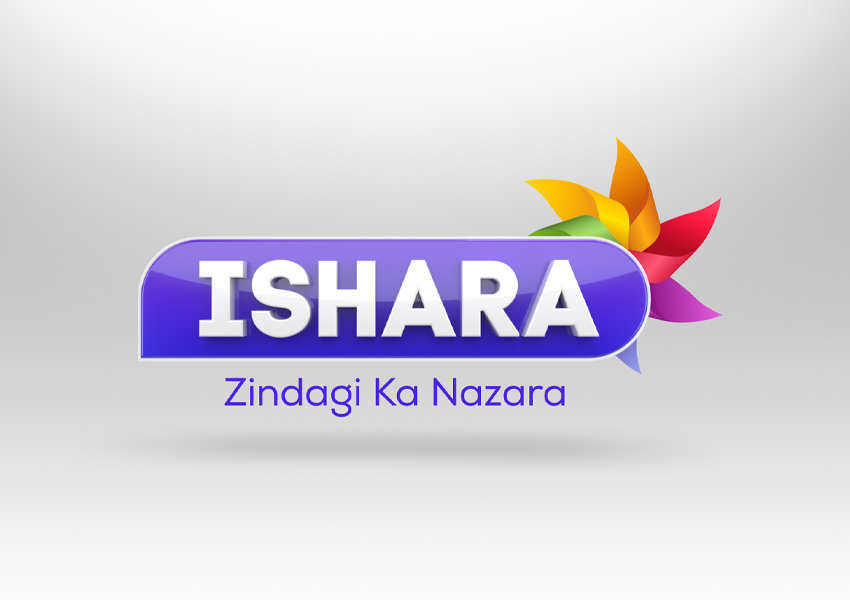