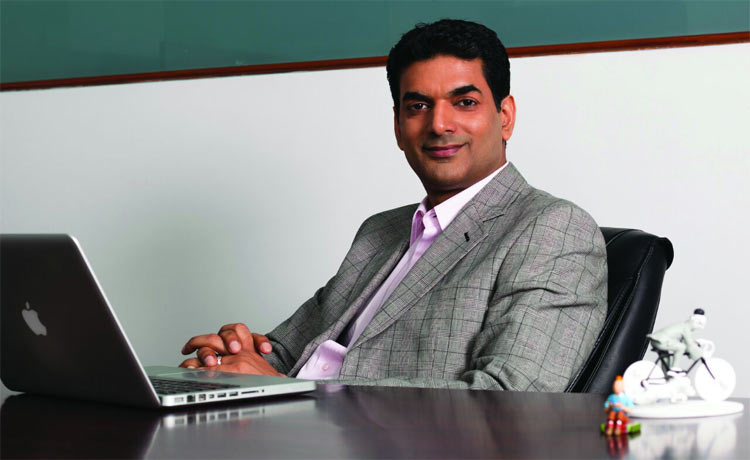 Karo Theek #BanoDheet an awareness initiative by Mastiii – India’s No.1 Music & Youth channel resolves to bring about a positive change in society this New Year-2017. The campaign flagged off on 26th December, 2016 focuses on making the youth “Dheet” to not just bring about a change in them but also in everyone around them, thus targeting to make a better nation.

Reaching out to 173 million viewers in India, the hard-hitting thought of #BanoDheet was conceptualized and produced internally by the young and energetic team of SABGROUP and will be spread through four TVCs telecasted on all the channels of the network, including Mastiii, Dabangg, Dhamaal Gujarat, Maiboli & Dillagi.

#BanoDheet, a high energy and high impact campaign which focuses on building awareness and instil the thought of being stubborn to achieve a larger goal of pushing the youth to make a better India, has taken into consideration four key pressing issues out of a bouquet of concerns in the country: Eve Teasing, Corruption, Littering and Drinking & Driving.

Each concern is portrayed through impactful & thought provoking TVCs which instill the thought that to bring about a change we should not be passive anymore but should be stubborn and bold to do or make others do the right thing when the time calls for it.

The campaign tries to evoke the passion within the youth of India to do what is right and also take ownership in light of building a young and powerful nation. To amplify this objective and thoughts of the campaign, support was garnered from various media partners namely RED FM 93.5 as Radio Partner, DNA & Dainik Savera as Print Partners, Minimax Ads Pvt. Ltd. & Coral Media as Outdoor Partner, Vyoma Technologies Pvt.Ltd. as Digital Screen Partner & Spykar as Apparel Partner.

Elaborating on this initiative, Manav Dhanda, Group CEO, SAB GROUP said “Through #BanoDheet initiative we stand to rekindle the inner spirit of the youth to build a better nation and a new India in 2017 by becoming Dheet/Stubborn to do the right thing always. The TVCs produced by Katalyst Creates a division of SABGROUP; attempt to bring about a ‘behavioral and attitudinal change’ in society as an extension to our PM’s vision of a conscientious nation. We highly appreciate the media partners who have associated with us in our efforts to achieve our objective with our campaign.”

Tags:
Previous Article
Santa on Hire for Christmas on DoneThing
Next Article
Fragrance that rocks the party 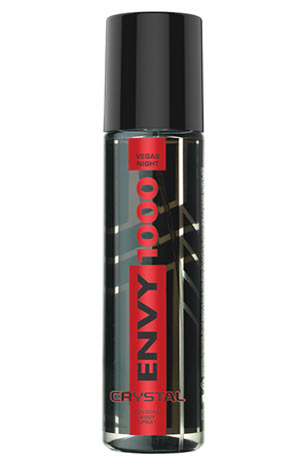