Digital media and online gaming were the only segments that grew in 2020 adding an aggregate of INR 26 billion.  Other segments have degrown by an aggregate of INR 467 billion. While M&E as a sector has usually grown and often outperformed India’s nominal GDP, the sector fell three times (3x) India’s nominal GDP fall by 8% due to the discretionary nature of the spend. Subscription revenues however proved their mettle by holding up better than advertising revenues.

Mr Dilip Chenoy, Secretary General FICCI, said that though the media and entertainment sector has been largely impacted by the pandemic, the positive news is that the digital subscription has grown by 49 per cent and the online gaming industry has grown by 18 percent. He further mentioned that different sectors of the media and entertainment industry will take different time to recover and this makes the report more crucial.

Mr Ashish Pherwani, Partner and Media & Entertainment Leader, EY India, said the M&E sector witnessed a shift in demand patterns as consumers actively sought alternatives and had the time to try new things. Consumption patterns shifted and increased across online news, gaming, and entertainment. The supply side too transformed as companies took the opportunity to reinvent themselves.  Every segment redefined itself across verticals by becoming medium agnostic and embedded video, audio, textual and experiential products to enhance their offerings. However, the compelling content created around news and escapism, and the passion to build some of India’s most powerful brands remained resolute.

The Key findings of the report are :

The TV industry declined 13% from INR787 billion to INR685 billion in 2020. The largest M&E segment saw a 21.5% fall in advertising revenues in 2020 to INR251 billion on account of highly discounted advertising rates during the lockdown months. Subscription declined 7% to INR434 billion due to the continued growth of free television, reverse migration and a reduction in average revenue per user due to part implementation of NTO 2.0. Regional channels received 27% more ad volumes than national channels in 2020. Major sport leagues got postponed, but IPL provided a much-needed revival push in sports viewership. Smart TV sets crossed the five million mark and grew their base by around a million homes. With people spending more time indoors the overall time spent watching TV increased by 9% over 2019.

Key insights – Television segment revenues are expected to grow at a CAGR of 7% to reach INR847 billion by 2023 driven by increased base of subscribers as households continue to get televised. Growth will be driven by connected TVs which could cross 40 million homes by 2025 and free television could cross 50 million homes by then, thereby making core television a more massified product. The smart television will usher in an era of connected viewing which will enable viewers to interact with each other, as well as the broadcaster, through the content. The importance of regional and sports programming will increase, driving up both ad rates as well as end-consumer package pricing, subject to regulatory action.

In 2020 digital media grew by 6.5% to reach INR235 billion and is expected to grow at 22% CAGR to reach INR425 billion by 2023. Digital subscription grew 49% in 2020 to reach INR43.5 billion as the pandemic and the consequent lockdown reduced fresh content on television, online sports went behind a paywall and the pandemic forced much of the population for longer periods indoors. Paid OTT subscriptions crossed 50 million for the first time in 2020.  Digital advertising stayed stable on the back of increased allocation of ad spends by advertisers who accelerated their investments in digital sales channels.  SME advertisers continued to increase their spends on digital advertising and experimented more with online e-commerce platforms.

Key insights: Digital advertising is expected to outpace all other ad media by 2024 or 2025. The metrics that matter will change from monthly active users to daily active users, from audience numbers to engagement, loyalty and time spent, leading to platforms focusing on segmented audiences and community ownership.  Newspaper digital products will increasingly go behind paywalls and it is expected to generate subscription revenues of INR4 billion by 2023. It is estimated that demand for original content will double by 2023 from 2019 levels to over 3,000 hours per year. The share of regional language consumption on OTT platforms will cross 50% of total time spent by 2025.

Print has degrown 36% in 2020 due to the impact of COVID-19. Print’s revenue declines were led by a 41% fall in advertising and a 24% fall in circulation revenues.  English language and metro newspapers were hit harder and struggled to get back their circulation post the pandemic, while regional language newspapers recovered a larger portion of their lost circulation. Print companies implemented significant cost reduction measures to achieve between 25% and 40% efficiencies, a significant portion of which can continue in the years ahead. Many print companies started conducting digital versions of their popular IPs and entered the high-volume but lower value digital events business.

Key insights –Transformation in the print segment is expected to be in the areas of product realignment, revenue transformation, cost intelligence and digital demarcation. Print will need to focus on growing reach in its existing markets through a combination of identifying new micro-markets which are underpenetrated as well as forging bundle deals with direct to consumer aggregators like television, e-commerce platforms, OTT platforms, etc. Significantly, more industry-level shared services initiatives are expected to ensure cost efficiencies. Publishers can also implement process automation for productivity improvement across key business processes. The focus will remain on strengthening the print segment’s core capability to building communities but with a wider scope of offerings to them apart from just news.

Online gaming was the fastest growing M&E segment in 2020. The online gaming segment grew 18% in 2020 to reach INR77 billion aided by work from home, school from home and increased trial of online multi-player games during the lockdown. Online gamers grew 20% from 300 million in 2019 to 360 million in 2020. Transaction-based game revenues grew 21% on the back of fantasy sport, rummy and poker and casual gaming revenues grew 8%, led by in-app purchases.

Key Insights: The segment is expected to reach INR155 billion by 2023 at a CAGR of 27% to become the third largest segment of the Indian M&E sector. Gaming will become all pervasive and will proliferate across our lives. The segment will grow across all its verticals viz, esports, fantasy sport, casual gaming and other games of skill, but revenue growth will be led by mobile-based real-money gaming applications across these verticals. A nodal agency is required to bring clarity in regulations and well as implement responsible gaming guidelines and monitor areas like minor game play, security, data protection, content guidelines and training.

The sector continued to witness moderate deal activity, despite major disruptions brought by the COVID-19 outbreak. Although the number of deals increased from 64 in 2019 to 77 in 2020, deal value reduced to INR68 billion in 2020 from INR101 billion in 2019. This was largely due to the absence of big-ticket deals with only two deals crossing the US$100 million threshold as compared to four such deals in 2019. In line with the trend of the past three years, new media contributed to majority of the deals in terms of volume. Its share increased in terms of deal value from 37% in 2019 to 92% in 2020. 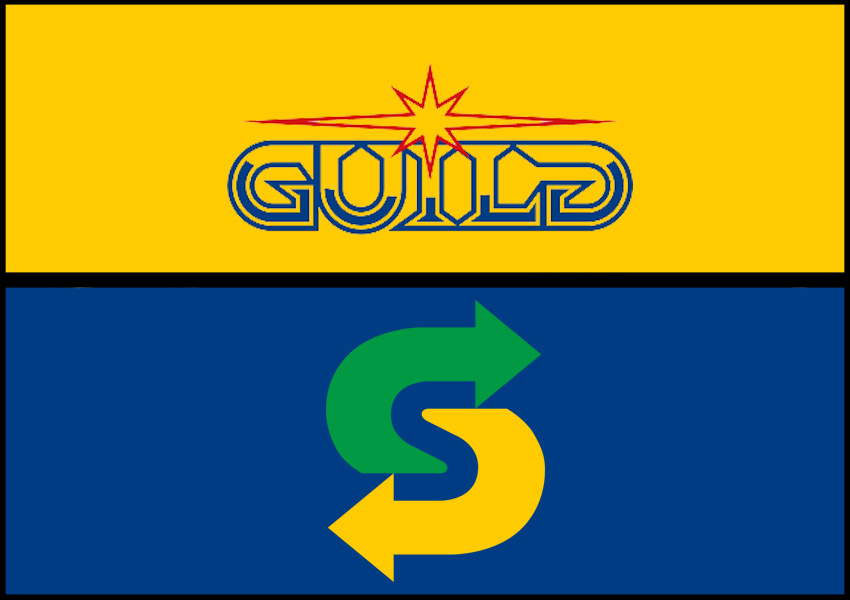