Given the recent momentum on digital payments and the government’s drive for a Less Cash Economy, DSCI in association with the Ministry of Electronics and Information Technology (MeitY) and Google India announced the launch of their Digital Payment Suraksha awareness campaign to address the need to educate end users and merchants on security and safety best practices while making digital transactions.

Shri Ajay Kumar Sawhney, Secretary, Ministry of Electronics and Information Technology said, ”It is our endeavor to see that BHIM QR or BHARAT QR is available at every payment touch point to facilitate digital payments.”

Ms. Rama Vedashree, CEO, DSCI ”Digital payments accelerate financial inclusion which is key to India’s socioeconomic transformation. The success of digital payments depends not only on secure platforms, but also on the security awareness of users. DSCI’s Digital Payments Suraksha campaign crafted in partnership with MeitY and Google is aimed at educating users and merchants on security practices and will be rolled out nationwide in association with several partners.

Shri Chetan Krishnaswamy, Director, Public Policy, Google India said, ”We are honored to partner with the Ministry of Electronics & IT and DSCI to launch the Digital Payment Suraksha awareness campaign. We are very excited by the potential of the digital ecosystem, however, for the digital payment ecosystem to scale, security concerns will have to be effectively addressed. All of us have a responsibility in making the user experience secure and we believe that the Digital Payment Suraksha awareness campaign will be an important movement in enhancing user trust in the digital payment space.”

The minister unveiled a film that presented customers’ and users’ apprehensions while making digital payments through different channels and merchants, educating them with best practices along with brochures that contains dos and don$B!G(Bts for users and merchants. 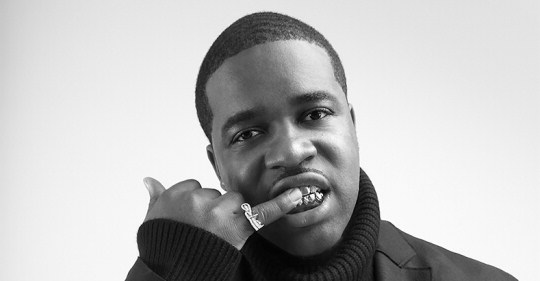