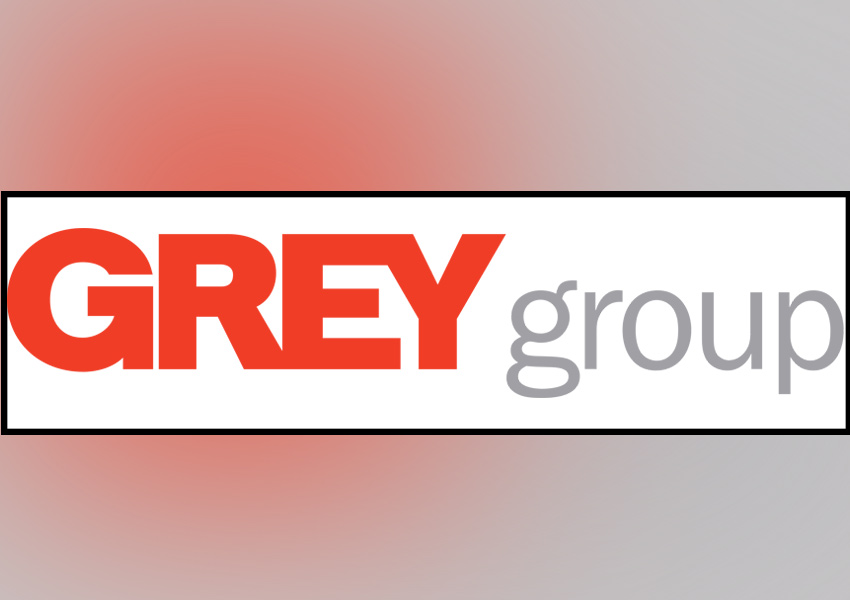 By buying the purest gold, Akshaya Tritiya stood for its ritual of welcoming home prosperity, in the pre-pandemic era. This festival has always been cherished by all. But as the pandemic knocked on our doors, stepping out of the homes isn’t feasible, as the well-being of our loved ones is the most crucial thing on our minds. MMTC-PAMP understands this correctly.

Autumn Grey Bangalore came up with the campaign #WahiRivaazNayaAndaaz, in an attempt to keep the spirits of this auspicious festival alive even today. This campaign captures the banter between a mother and her loving son as they talk about how one can still carry their rituals ahead by just adapting to today’s scenario and investing in MMTC-PAMP’s 24K 999.9 purest digital gold. MMTC-PAMP throws light on a whole new way of celebrating Akshaya Tritiya for their consumers from the safety of their homes, while their nuances in the campaign film reflect nothing but love and care.

Reflecting upon the campaign Swati Balani, Executive Creative Director said, “Gold buying is at the heart of the festival of Akshaya Tritiya. With this campaign, we are urging people to follow those rituals from the safety of their homes. The emotional banter between the mother and son showcases the age- old gold buying tradition in a new light with MMTC-PAMP’s digital gold investment.”

Sandhya Gurung, Associate Vice President- AutumnGrey, added “In this new partnership with MMTC PAMP, we are bringing our collective strategic and creative approach to add a fresh new perspective to the traditional gold investment! MMTC-PAMP’s contactless digital gold is giving our consumers a new way to invest in the 24K 999.9 purest gold.”

After a multi-agency pitch process held in March this year, AutumnGREY won the account. The Bangalore office of the agency will handle the business. 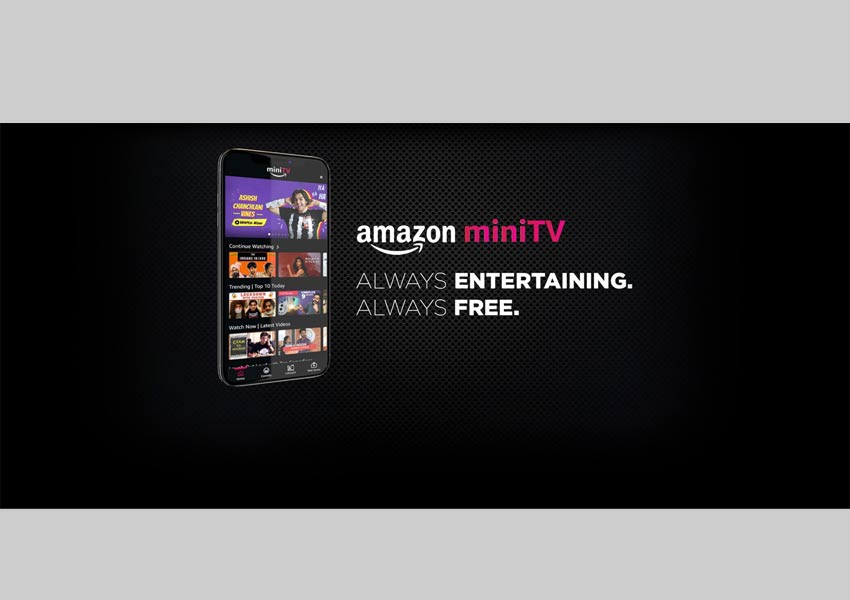