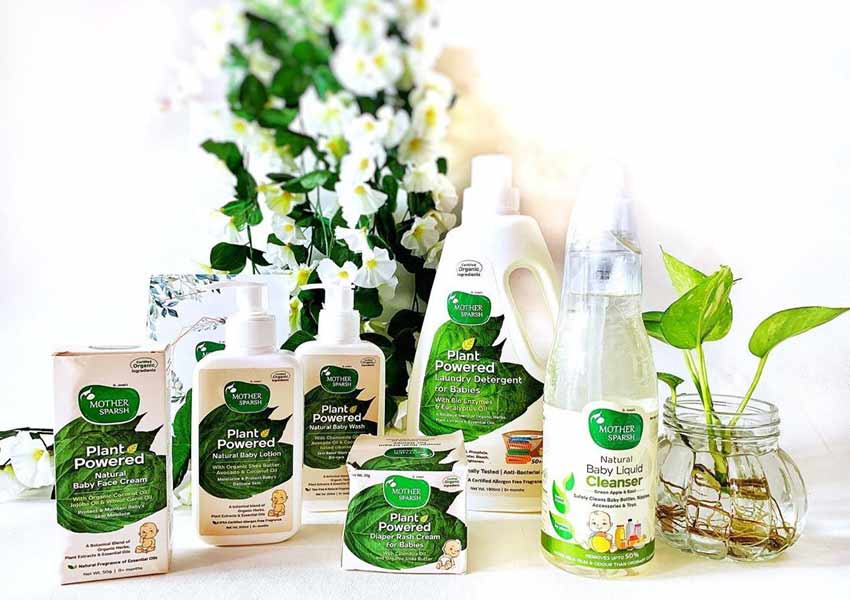 Mother Sparsh has taken yet another step towards ensuring that the little ones get pampered and nurtured with the power of nature and plants. In its bid to offer the best skin care and health options, the company recently launched a #PlantAndPure campaign to ascertain the probabilities and options in the segment. The two-month-long campaign was carried out in a phased manner wherein influencers from across social media boards were roped in even as platforms such as FirstCry, which is a one-stop destination for all baby needs, were utilized to garner niche perception.

In accordance with the novelty of the theme of the product range, digital route was pursued for the #PlantAndPure campaign. A number of influencers on Instagram and group communities on social media giant Facebook were onboarded for the purpose. To further enhance the reach and ensure a more comprehensive outcome, Mother Sparsh joined hands with India’s largest closed community young mothers, ‘FirstCry Parenting’. As part of the campaign, the baby care firm primarily targeted mothers, who are the first source of nourishment and care for any child.

Special impetus was also given while zeroing in on social media influencers for the purpose. Mother Sparsh keenly tracked some of the most famous and budding influencers and their presence and fanbase was scrutinized to ensure maximum outreach of the campaign. The influencers’ engagement and genre of content pushed on their profiles were studied before making them a part of the campaign. Some of the most prominent influencers roped in were actress Nisha Rawal and celebrity blogger Charu Sareen.

The outreach of the campaign:

The total outreach of the campaign was around 8 million, of which a considerable chunk can be attributed to the activities carried out in collaboration with FirstCry. With the help of different banners and parenting activities through the platform, the campaign reached out to around 4.5 million people, garnering more than 30,000 clicks/engagement. The outreach through social media influencers and Facebook groups reached up to 3.5 million.

Talking about the comprehensive outcome of the campaign, Mother Sparsh co-founder and Head of Brand Strategy Rishu Gandhi said, “We had strong belief on the plant powered range owing to the freshness and utility of the concept. Thanks to the overwhelming outreach of the campaign, sales of our new plant-based products in high potential category surged from 15% to 20%.” 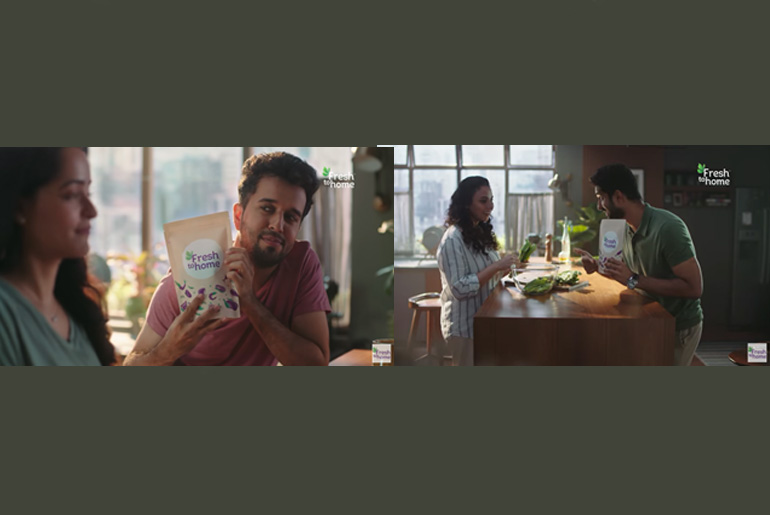 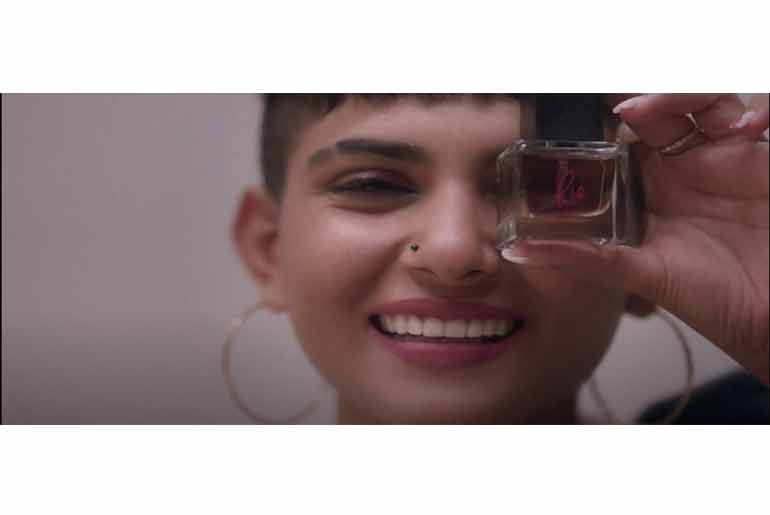 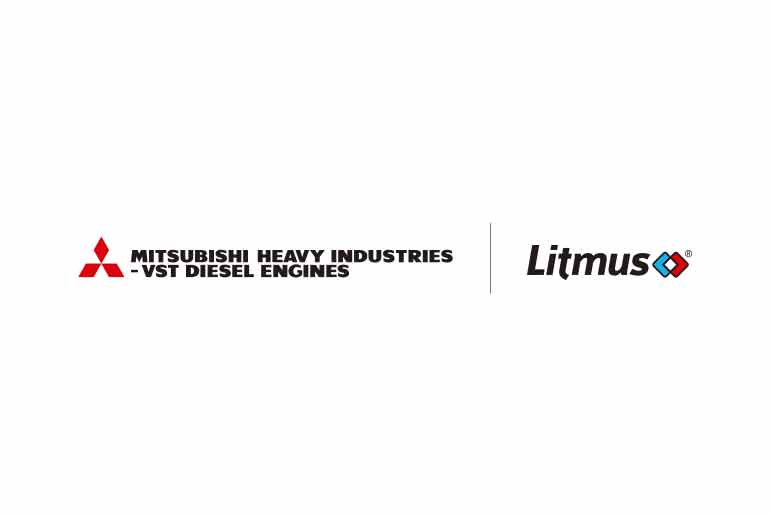