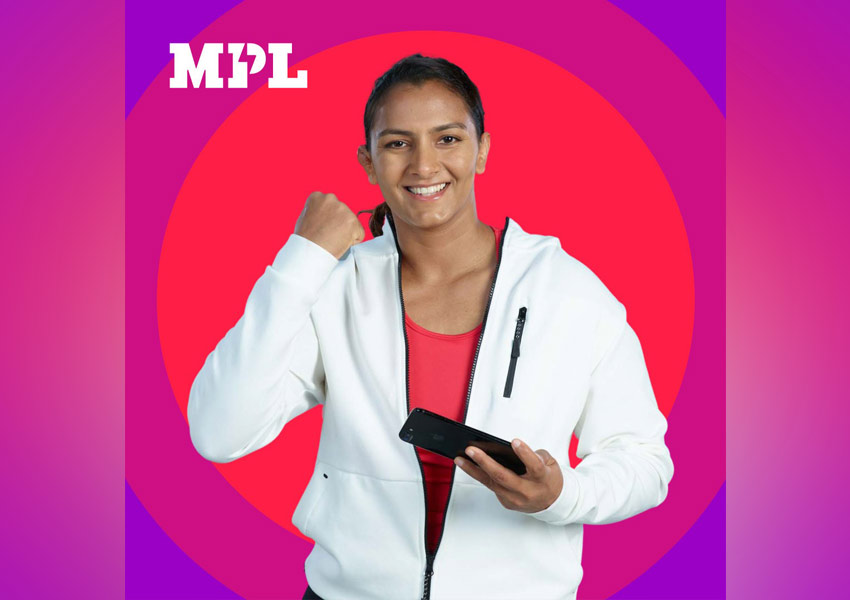 India’s largest esports and mobile gaming platform, Mobile Premier League, has launched ‘Maidan Naya, Khel Wohi’, a national print and TV campaign to encourage participation and promote a culture of esports in the country. As brand ambassadors, the brand has roped in Commonwealth Games Gold Medallist Geeta Phogat and Olympic Medallist and multiple Grand Slam Winner Leander Paes to raise awareness about esports and the discipline and the ethos of an ace esports athlete.

MPL aims to showcase the importance of esports and highlight the need for specific skills, talent and practice for succeeding in esports, through this campaign, which is needed to succeed in physical sports too. The esports sector, in the past few years, has witnessed exponential growth and needs regulation and greater recognition. Esports is now a medal event at global sporting events, on its way to becoming the next big sports frontier for India: namely the 2022 Asian Games. MPL aims to create a place for esports amongst the various other sports in the country, with this campaign. Focussing on a safe and fair environment for all stakeholders in the gaming industry, including gamers, developers, and gaming platforms, the campaign also highlights the importance of responsible gaming.

Commenting on this initiative, Sai Srinivas, Co-Founder and CEO, Mobile Premier League, said “Esports witnessed exponential growth in 2020. With esports being included as a medal sport by the Olympic Council of Asia, I believe that India will see a rise in many successful esports athletes. Not just this, we hope to soon see some “Made in India” games being played at International sports events like the Asian Games. The aim of this campaign is to unleash the power of Esports and bring it on par with physical sports. Esports today is accessible to all due to the availability of data and affordable devices thus making it easy for more people to participate. This growth needs to be supplemented with solid regulations and government support.”

Leander Paes, Tennis Player, Olympic Medallist and Multiple Grand Slam Winner: “To become a champion in any sport, one has to undergo hours of rigorous practice and training. In India, we have many champions that have achieved remarkable successes at various skilled games. Now with the emergence of esports, it gives us another platform to showcase the tremendous talent and skill that our country has. With the “Maidan naya, khel wohi” campaign, we aim to carry forward the same ethos of practice, training, and skill, in the arena of esports, and get us some new champions to make the nation proud at the global stage. I am glad to partner with MPL on a campaign that talks about the potential and importance of esports in the country.”

Geeta Phogat, Wrestler, Commonwealth Games Gold Medallist: “It gives me great pleasure to collaborate with MPL and this initiative. Continuous practice and adequate rest is essential for honing God-given talent. This is true for any sport – be it wrestling, archery or esports. What is especially heartening to me is that esports is democratic at its core and is accessible to all. The next Olympian can come from any part of India. With ‘Maidan naya, khel wohi’, we aim to increase participation across categories.”

The campaign will capture their moments in training, as well as mentoring budding talent and have a total of six films, three each featuring Paes and Phogat. All films were conceptualized and scripted by MPL’s in-house creative team led by Anita Rane, Creative Director, and Mirza Mohammed Ali Khan, Brand Communications Lead and the campaign is produced by Citrus Productions.  All films were shot in Mumbai. 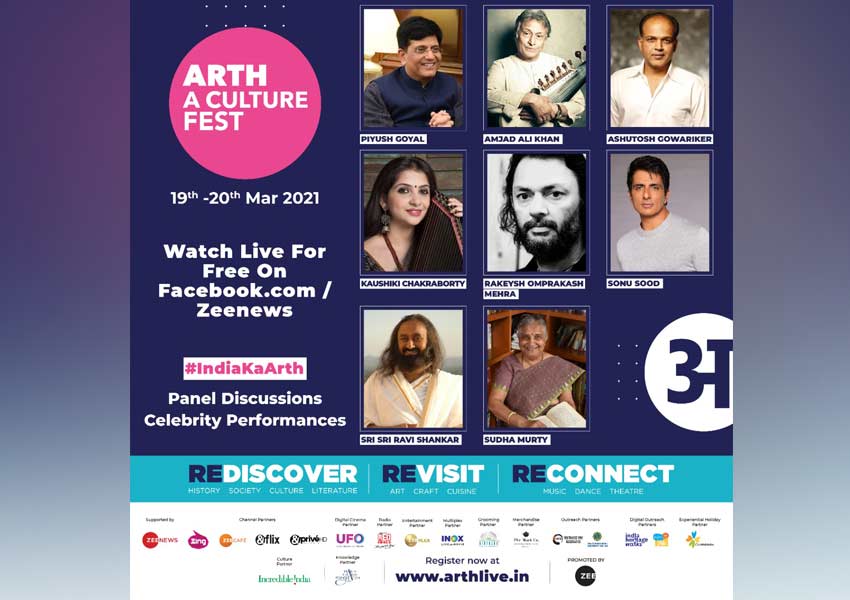