MTV urges you to treat women with equality and not cupcakes, This Women’s Day

Women’s Day is right around the corner and soon we’ll see social media and various other platforms flooded with messages that appreciate womanhood. Brands will go out of their way to entice women with gifts and letters to make them feel important. But, is that what they ask for? Has anyone ever asked what they really want? Women don’t need this facade to tell them what they already know. It’s time to wake up and smell the coffee! This Women’s Day, MTV presents a video not for women but for all the superficial men who think they can woo a woman by showering her with their pseudo charming tactics. A Women doesn’t need to be reminded that she is special, she’s already aware that she’s worth a million bucks. She is not your next door docile girl who cuddles with soft toys. She is a feisty lady and she loves it like that.

If you really want to gift her something, gift her with a sense of equality and respect. Let her know she has an equal standing as the men in the society, that she is no less, be it at home or outside. Take a vow that she will not be frowned upon when she makes her own choices. Come, join MTV in this endeavor because the channel believes in making women feel special, not because it’s Women’s Day but because they deserve it. 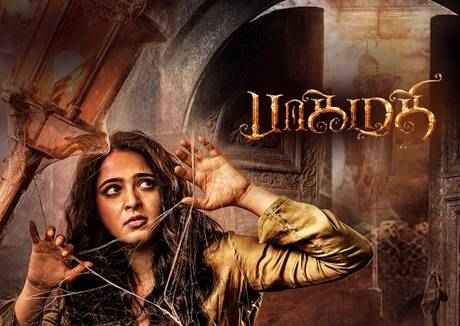