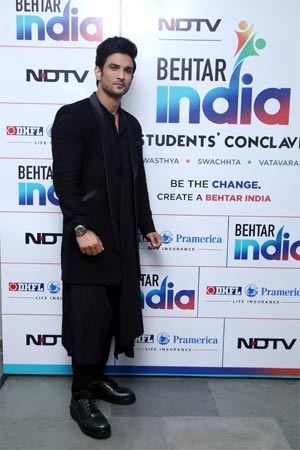 NDTV and DHFL Pramerica Life Insurance Co. Ltd. launched the Behtar India campaign to work towards a better future for India earlier this year. The core thought of the campaign is to mobilise students, ordinary citizens and corporates to join a nationwide movement that focuses on three main pillars of the campaign – Health, Hygiene and Environment.

As part of the campaign, the Behtar India Students’ Conclave was held at Modern School, Vasant Vihar, New Delhi with Campaign Ambassador Sushant Singh Rajput today. The Conclave highlighted issues that needed urgent attention and discussed how students can help bring the right difference in the mindset of people regarding Swasthya, Swachhta and Vataavaran.

Speaking at the event, Sushant Singh Rajput, Campaign Ambassador said, “It is an honour to be a part of a campaign of this magnitude. I truly believe that students are the future of our country and they’re going to be the key factor in making a Behtar India. I urge all our young citizens to actively partake and join us in this nationwide movement to ensure everyone has a right to proper health, hygiene and environment through this campaign.”

Speaking at the event, Vikram Chandra, Consulting Editor, NDTV said, “Behtar India campaign is aimed at encouraging young citizens to empower and motivate others to actively build healthier, more hygienic and environment friendly world. We are very happy with the kind of response we have received and hope more kids are motivated to partake towards the betterment of our country.”

Speaking at the event, Mr. Anoop Pabby, MD & CEO, DHFL Pramerica Life Insurance Company Ltd said “Behtar India is a close to our heart Community Engagement Initiative. I would like to congratulate the schools & students for their exceptional zeal & energy in supporting this program. This Conclave is a celebration of what we have achieved so far but we can’t afford to be complacent because there is still a lot that needs to be done on our journey towards a Behtar India”. 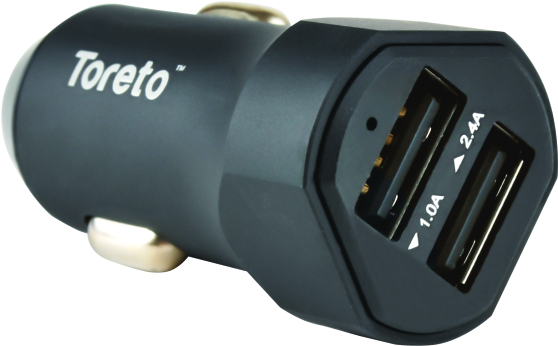