NGO Save the Children and Yuvaa launched a campaign #AllyUpForHer 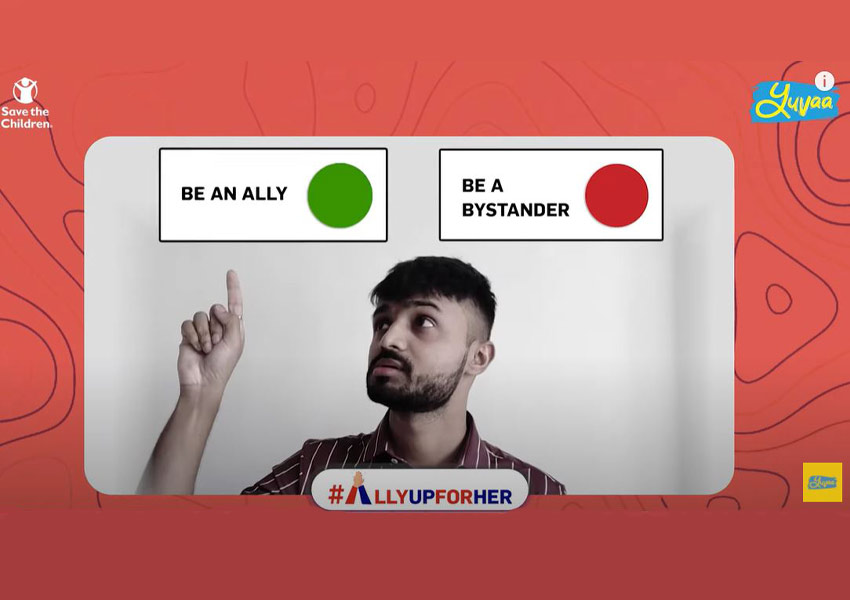 NGO Save the Children and Yuvaa have jointly started a campaign #AllyUpForHer on Change.org There is also a powerful video launched based on the cause. Supporting #AllyUpForHer, famous television actor Nakuul Mehta was seen in an Instagram Live session. Earlier also, the actor has been seen talking about various social causes regarding dignity and safety of women and girls.

Supporting the petition, Nakuul is seen encouraging men not to be silent spectators to violations of women’s safety and be an ally in this demand for safety. He says, “Standing up for respect and safety of women is something that must come naturally to any man. For years, we have been speaking about treating women as equals, but unfortunately, the balance has been tilted for far too long and the struggle to stand up for fundamental rights such as safety has been a single-handed battle fought only by women. It is time that we as men are at the forefront of this conversation and shoulder this responsibility to ensure that women don’t feel insecure in the presence or absence of a man. As men, we need to give a fillip to this movement and lead by example.”

Nikhil Taneja, Co-Founder, and CEO of Yuvaa added, “Allyship comes out of compassion and this allyship is about listening to and understanding women. If women feel consent is a concept that is poorly understood by men, then it is our responsibility to ensure that behavior change happens within us.”

“When we speak about safe spaces, it cannot be made safe if we don’t talk about the role of everyone. That’s why men need to see that their participation and allyship is extremely important. It is time, men must stop being mute spectators when women are being abused and assaulted – be it online or offline as this only slows down our fight for justice. It is a reality that our behaviors are ultimately influenced by the popular culture and content we consume. . And when we speak of men’s allyship, the role of influencers and public figure plays a huge role in modeling public behavior and action,” added Pragya Vats, Head of Campaigns, Save the Children.

The petition was also supported by Mr. Badrinath Singh (Nirbhaya’s father), who believes a change can only come when collective mindsets change. The petition also urges the OTT platforms such as Amazon Prime, Hotstar, Netflix, etc. to create contents that promotes allyship and bystander intervention. 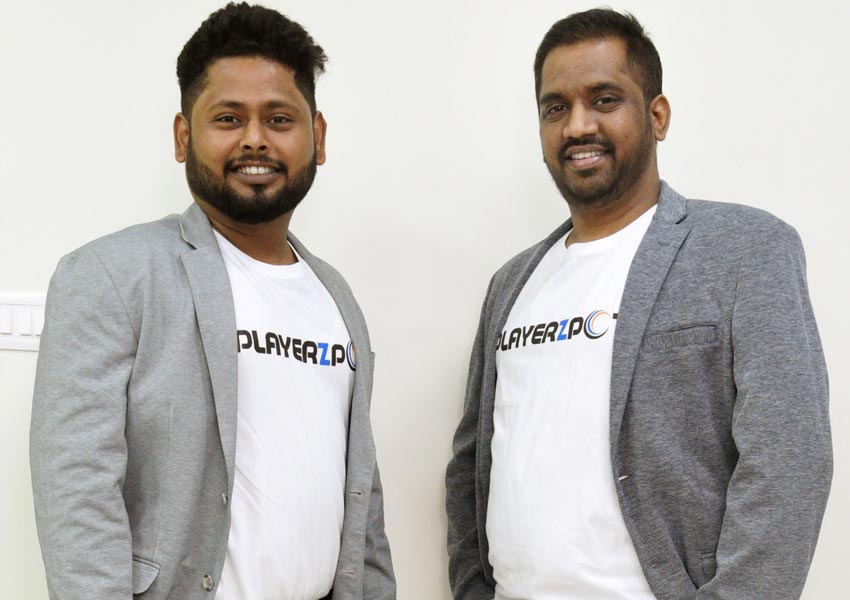