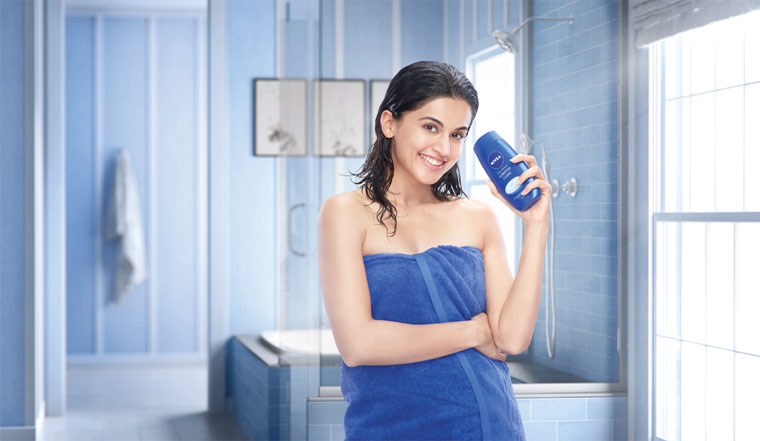 NIVEA, world’s largest skincare brand and India’s No. 1 Shower Gel brand,announced their new face for the Shower Gels category, Bollywood actress Taapsee Pannu. Chosen basis her popularity amongst the youth of the country, strong brand fit, and an honest and credible off-screen image, Taapsee will be seen in the latest TV commercial for NIVEA Shower Cream.

NIVEA, being the market leader in Shower Gels category in India, aims to further grow the category by upgrading bar soap consumers. And with a relatable personality like TaapseePannu on board, the brand looks to enhance their consumer outreach with a new TVC. In this quirky ad, Taapsee discovers that when it comes to finding a soap, which – cleanses well, isn’t harsh, and moisturizes the skin too, NIVEA Crème Care is the only option to fulfil all her shower needs.Anushka Sharma continues to be the face for Body and Deodorant categories for NIVEA in India.

Sachin Killawala, Marketing Director, NIVEA India said, “The consumer needs of emerging India are different from established category codes. At NIVEA, it is our continuous endeavour to identify and cater to such needs. The NIVEA Shower Cream product is addressing the needs of those consumers who seek extra-care and moisturization in their bath routine. Clearly, a shower gel is a superior format to deliver on such a higher order need.”

Robby Mathew, Chief Creative Officer, FCB Interface said, ‘Showering, as they say, is the most basic form of skin care. This quirky film, featuring TaapseePannu, demonstrates rather clearly, that when it comes to showering, your options boil down to one – NIVEA Creme Care’.

The film is based on the fact that soaps are harsh, and they strip away moisture from the skin making it dry. On the other hand, NIVEA Crème Care, with its moisturizing NIVEA Crème ingredients, gives skin the best moisturization one can get under a shower.

The film opens with the beautiful Taapsee Pannu standing in her bathroom, asking for a soap that suits her needs. We see many hands offer her different soaps. But she doesn’t want just any soap, she wants one that cleanses well, isn’t harsh on her skin and moisturizes deeply. As she puts forward her requirements, one-by-one the soaps that don’t meet her needs exit from the screen. Soon all the soaps have left the screen and Taapsee is left with no option. She looks disappointed, but suddenly a hand brings in NIVEA Crème Care. This caring shower gel meets all her requirements and moisturizes the skin better than the soap.

At the heart of the brand’s communication remains the core NIVEA skin-care expertise. NIVEA is the World’s No. 1 Skin Care brand and understands the skin-care needs of the consumer best when it comes to moisturisation under a shower. And as a brand, which has always positioned itself on providing real solutions to consumer, needs instead of superficial promises, here too NIVEA is communicating the real benefit that consumers get from Shower Gel vs Soap, which is skin moisturization. 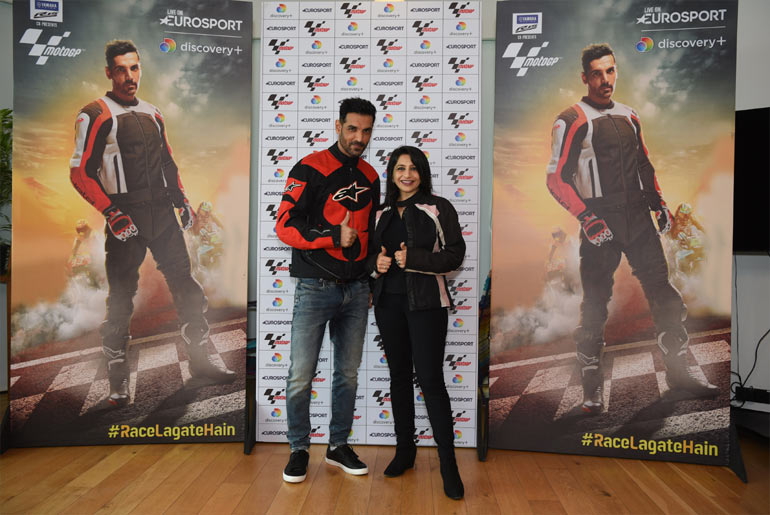 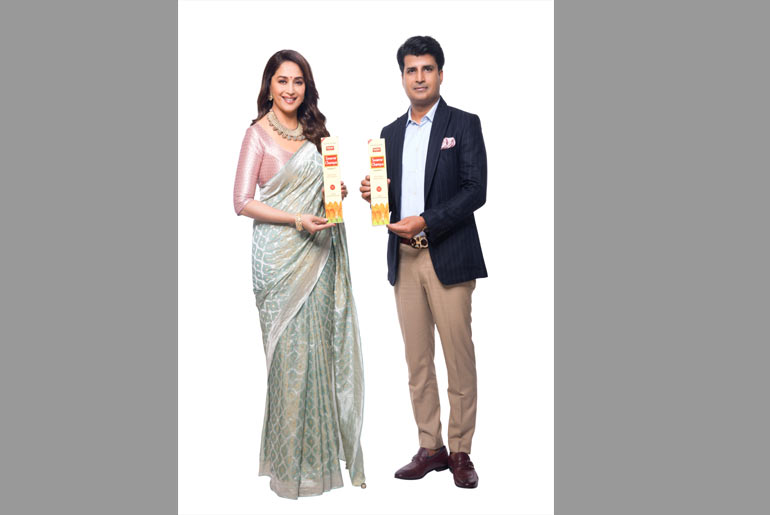 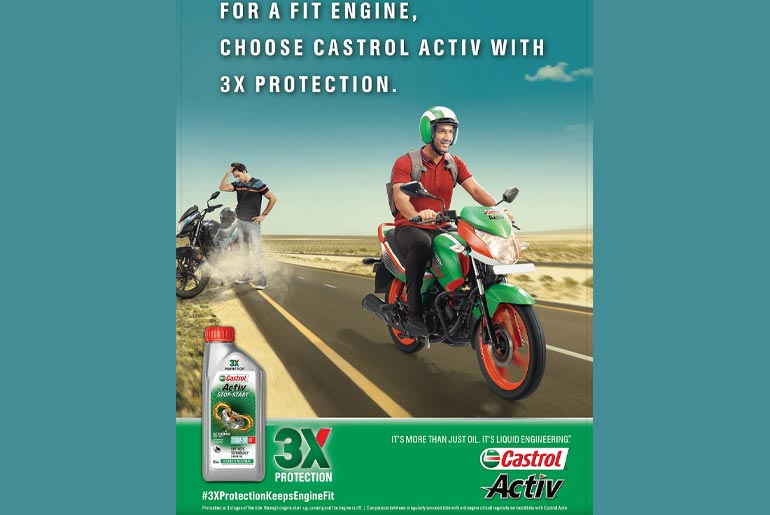