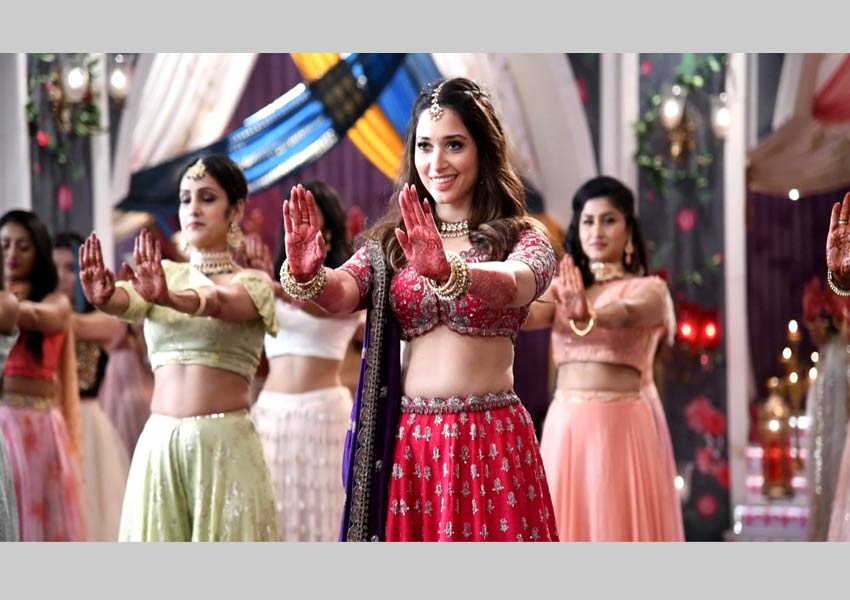 The first TVC has gone live on major TV Channels. The 360-degree campaign will be led by television and digital platforms. The company will be spending 50 cr mostly on TV Channels & digital.

Ramakrishna Murugan, National Creative Director, Oberoi IBC, Velnik’s Creative Agency, said, “Kaveri has already established a position in the Northern and Central India, and now with the Star Power, it aims to become the number one choice of consumers across the country.”

“Mehndi is best sold during the wedding season. Therefore, we have created a wonderful mehndi song in the voice of Bollywood singer Mamta Sharma. Our desire is to make this song popular in all marriage houses. Renowned Ad film maker Anand Oberoi has shot this song with 70 Indian and international dancers performing with Tamanna” said Ramakrishna.

Speaking on the TV Campaign & roping in Tamannah Bhatia, Ad film director & MD, Oberoi IBC India Pvt Ltd , Anand Oberoi said, “ Kaveri Mehndi cone is a fast growing brand and we wanted to have a celebrity with nationwide appeal in north, west, east & south. Tamannah Bhatia is the best fit for a brand like Kaveri Mehndi cone which will appeal to its target audience. With this TV Campaign, the brand will capture major market share.”

Tamannah is the second Bollywood celebrity appointed by Velnik, after Urvashi Rautela who has endorsed its hair removal cream brand Elois.

Commenting on the campaign, Sukhdev Gehlot, Managing Director of Velnik India Pvt. Ltd, said, “We are extremely delighted to have Tamannah Bhatia on board for our brand Kaveri Mehndi Cone. The campaign conceived and executed by Oberoi IBC is already live on TV Channels. With this campaign, we will aggressively market our Kaveri Mehndi cone brand nationwide.” 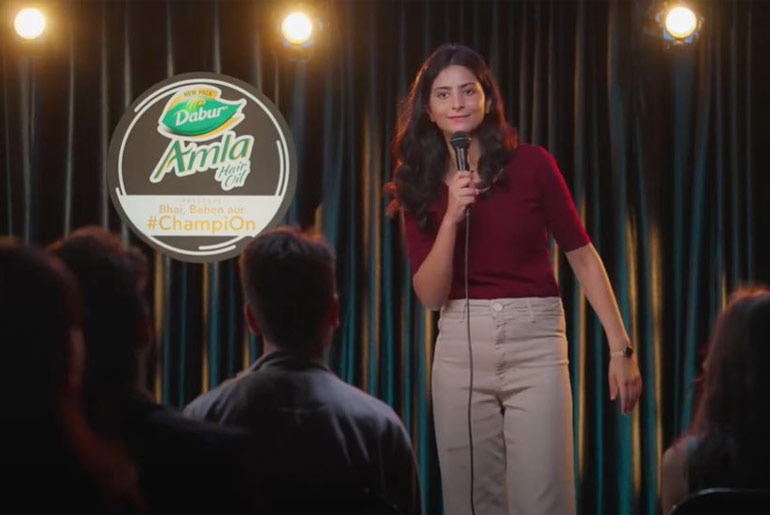 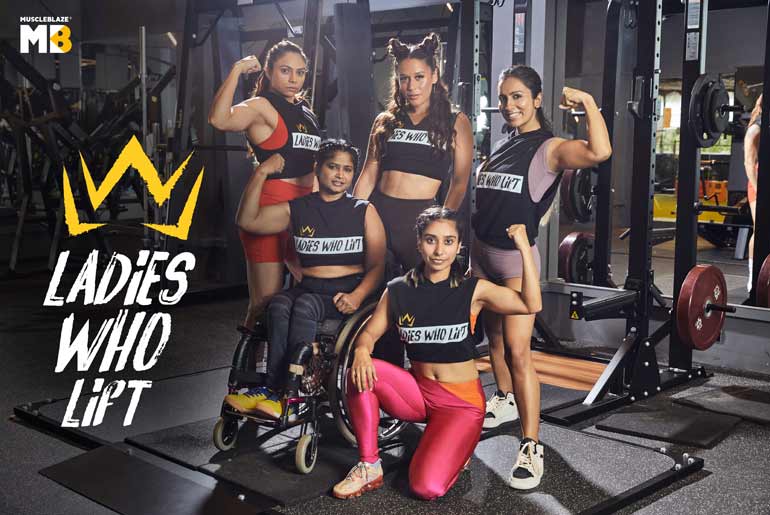 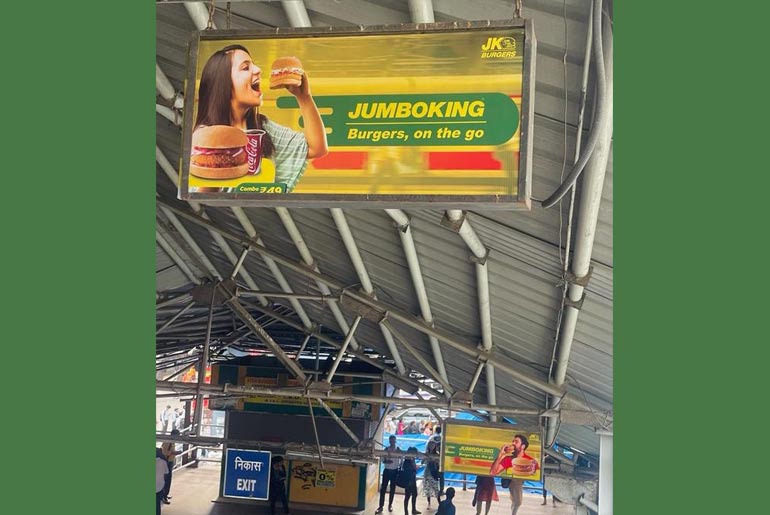