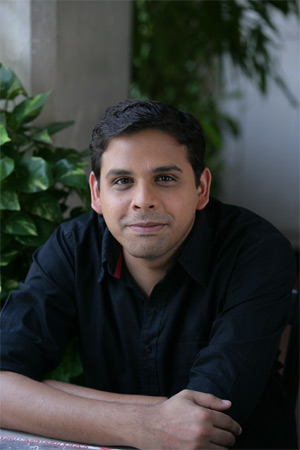 Carrying forward the brand’s ‘Bech De’ proposition, OLX has launched a new campaign that comprises four films in Hindi, Marathi, Telugu and Kannada languages. The campaign, that has been conceptualized by Lowe Lintas, targets a comparatively younger target audience and urges them to use OLX to fulfil their aspirations.

The Hindi film is a rap faceoff between a father and son set over a dining table. The son wants to buy a stylish sports bike but has only been given limited money by the father. After his demand for extra cash is turned down, his sister suggests him to sell his unused and extra things like laptop,sofa and video game and use the money to fund his purchase.

In the Telugu film, the brand uses the stylish and macho appeal ofAllu Arjun who tells his younger brother to sell his old bike on OLX and get a stylish sports bike so that they can fashionably go back home after he is done beating up the goons. The Marathi film is a story of a young boy whose father uses his skills as a Marathi theatre actor to short change the demands of his son. The son finally comes of age by using OLX to get what he wants, thereby impressing his father. The Kannada film is again a humorous take where the son after falling short of money to buy his dream sports bike,asks his fathernot for extra money butfor permission to sell items no longer being used or required in the house. The dad has the last laugh as he zips away for a ride on his son’s sports bike.

Gaurav Mehta, Chief Marketing Officer, OLX India says, “We are addressing a younger audience, primarily college students and first-jobbers. Aspirational and bold, these young millennials know what they want in life but are often limited by their finances. We’ve seen the role OLX plays by generating extra cash through selling of previously used goods for these young millennials. What’s great to see is that their faith in OLX is supported by their family who perceive it to be the most logical and pocket-friendly destination to fund their upgrade. As many other OLX campaigns, these TVCs too are based on the latest consumer trends, and prevailing societal truths. It’s great to see OLX evolve into a new currency of dreams for the youth.”

Commenting on the campaign, Arun Iyer, Chief Creative Officer, Lowe Lintas said,“Through this campaign, we are speaking to young adults and highlighting the role which OLX as a selling and buying platform can play in fulfilling their aspirations to possess the coolest and trendiest things. Our creative strategy was to talk to our target audience in a language they would understand best. Instead of running the same creative nationally, the team came up with four uniquestories for each of the key markets. We’re confident that these refreshing, relevant and relatable stories will appeal to youngsters and create a strong affinity for OLX.”

The campaign will span the online and offline mediums and will extend to Print, Radio, OOH and Digital.

Shraddha Kapoor showcases the ‘The Art of 24×7 Fashion’ 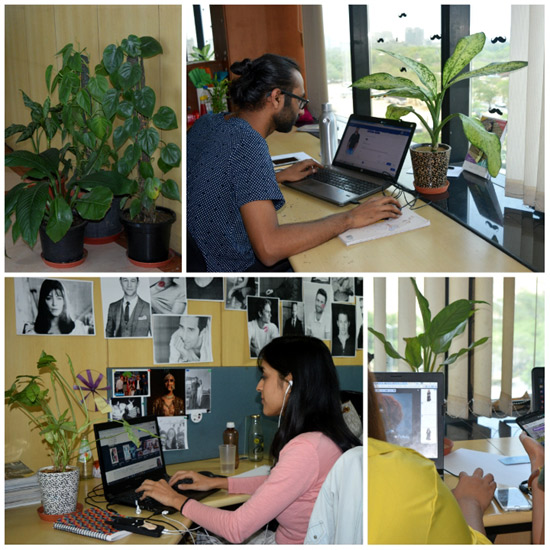