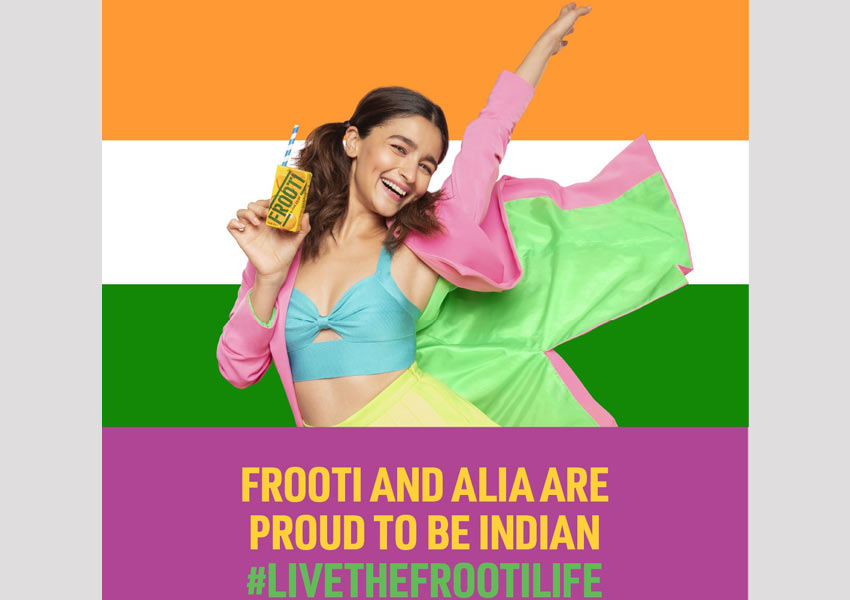 Parle Agro has aligned its forces instantaneously in favor of the mission- ‘Vocal for local’. A brand synonymous to an Indian’s identity since 1929 has come out to promote the Prime Minister’s inspiring message to the nation – supporting local brands. By highlighting a series of ‘vocal for local’ narratives across its social media handles, Parle Agro aims to highlight and sync with its Indian roots while inspiring consumers about indigenous consumption.

Speaking about being vocal for local, Nadia Chauhan, Joint Managing Director and CMO, Parle Agro said, “Our Prime Minister was quite lucid about strengthening the nation in his speech. As a homegrown brand that’s created by an Indian for India, we share the same vision as him. Hence, it was but natural to step up and inspire people to support local companies. Being a deep-rooted Indian brand, we are extremely proud of the legacy we’ve created. Coincidentally, we also commemorate the birth anniversary of our Founder Shri. Jayantilal Chauhan on 20th May. He was the one to introduce many Indians to soft drinks and beverages that are household names today. An industry titan in his time, he trod the unbeaten path and created this Indian beverage empire.”

Parle Agro is a proud Indian company with a rich Indian heritage and legacy. The brand built itself into a multi-crore business by inculcating a strong culture of ambition and pride. Four generations of Indians have led and enabled Parle Agro to make its mark in the hearts of Indian citizens. Whether it was back when the brand owned and manufactured cold drinks or today when they have re-built the business with Frooti, Appy, Appy Fizz, Bailley and more; Parle Agro continues to be an India first brand. By procuring and sourcing raw materials from Indian farmers and products that are manufactured in India, the brand has also been instrumental in uplifting the lives and livelihoods of many since its inception.

Please find below the link to Parle Agro’s video on social media for #VocalForLocal, as they also celebrate the 109th birth anniversary of their Founder, Shri Jayantilal Chauhan on 20th May, 2020: 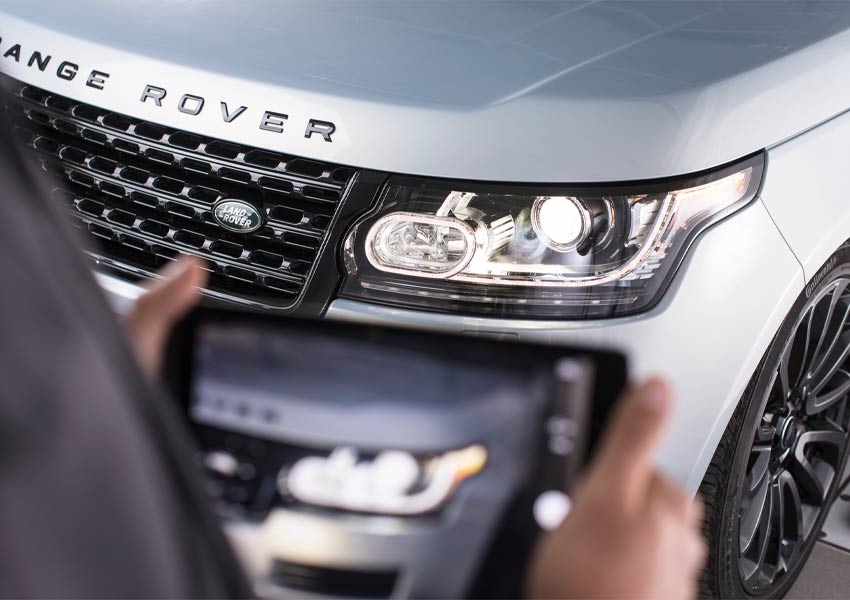