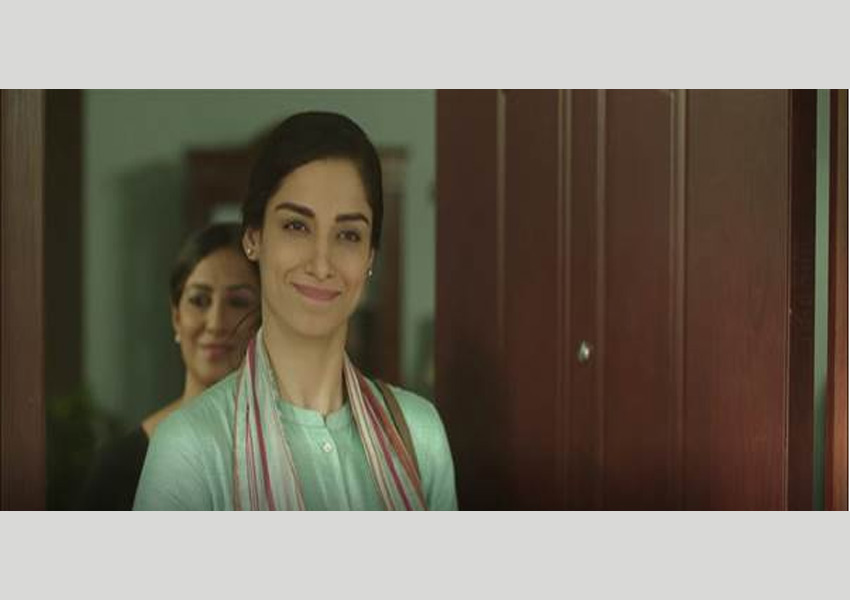 Tata Pravesh – a brand of steel doors & windows from Tata Steel – brings you Pehla Din, a film which celebrates #ChoiceOfTheNation. Running on digital media, the film is about new beginnings and opening the doors of our mind to progress.

Pravesh products have steel inside which gives them unmatched strength. Firmly rooted in the product, the idea for the film is about how you can take on the world if you’ve steel inside. The film highlights inner strength which helps surmount every challenge – an inherent trait of Tata Pravesh that ensures it stands strong for years, no matter what the odds. Unlike wooden doors & windows which fail to stand the test of time.

Through a narrative that revolves around an elected representative of the people getting ready for her first day in office, Pehla Din glorifies the triumph of inner strength. The film signs off with ‘Waqt unhi ka hota hai jo andar se mazboot hote hain’ – a tribute to the will of steel.

Commenting on the film, P. Anand, Chief – Services & Solutions Business, Tata Steel Ltd., said, “True to its name, Tata Pravesh has always ushered in new ideas and encouraged people to look at things differently. Through all our films so far – Mother’s Day, Independence Day and World AIDS Day – we have attempted to make people pause for a while and think. The Pehla Din film is another milestone in this ongoing brand journey.”

Commenting on the creative concept, Arjun Mukherjee, Executive Creative Director & VP, Wunderman Thompson, Kolkata said, “The individual whom people elect as their representative should work for the people, honouring the faith that they have reposed in him/her. This perfectly timed film aims to remind every elected representative how they should do justice to the mandate they have been given, where their responsibility lies and how they should address every challenge – with steely resolve, what else?”

Vijay Jacob Parakkal, Senior VP & Managing Partner, Wunderman Thompson Kolkata said, “We have been partnering with Tata Pravesh since its launch. Tata Pravesh has always made use of special occasions to establish a special connection with the audience. This election season, the Pehla Din film urges one to step confidently into a new beginning. In the words of the film – karo Pravesh ek nayi shuruaat mein.”