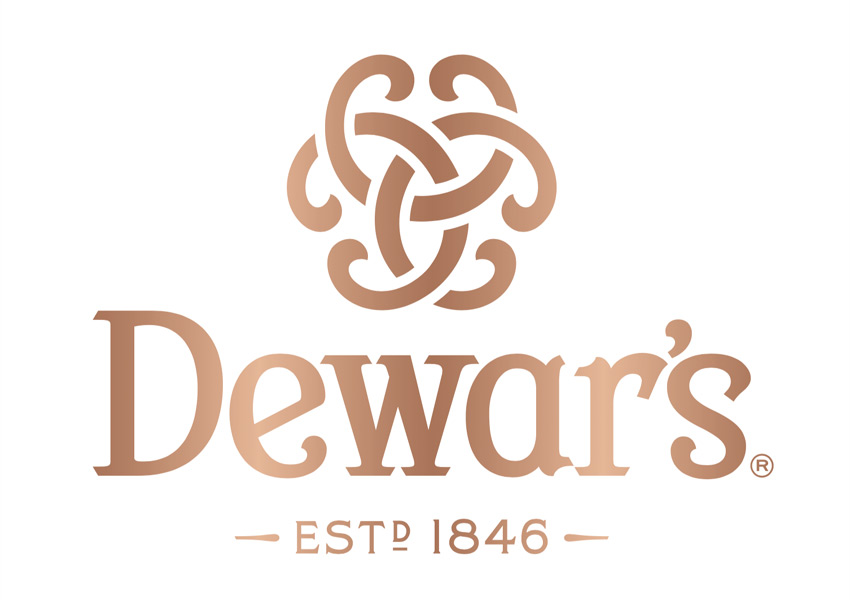 With mass engaging content to the most riveting shows, Pocket Aces, witnessed a remarkable growth in 2019 paving the way to achieve higher benchmarks. Looking back at the hits of the year, the company celebrates its long-standing partnership with Dewar’s, which has been amongst the few players in the alcohol-beverage industry to acknowledge the unprecedented opportunity of marketing by targeting the LDA+ millennial audience with branded content. With both the brands aiming to target the quality experience seekers and progressive minds of today, this made for an ideal partnership for the two brands. Dewar’s found the perfect way to cement its double aging product proposition through ‘Double Is Better’ in a playful and culturally relevant manner which helped in increasing the brand’s awareness via a line up of engaging content on Pocket Aces’ channels.

Dewar’s came on board as a Title Partner on Pocket Aces’ premium storytelling platform, Dice Media, on their recent web series, ‘Brochara’; building brand affinity and recall. Starring Dhruv Sehgal of ‘Little Things’ fame, popular Marathi actor Amey Wagh, and digital faces Varun Tewari (What The Folks) and Sayandeep Sengupta (The Office), Brochara introduces one to the lives of four friends, each with their own ambitions and vulnerabilities, and a strong friendship that helps each tide through life. Breaking away from stereotypes, the slice-of-life, inclusive comedy also takes bold steps towards showcasing modern relationships, including an LGBT one. The series has already amassed over 20 million views and 750k engaged responses from the audience.

Dewar’s found a perfect fit in this universe, seamlessly blending the brand messaging into the characters’ meaningful conversations. The Double Aged Scotch also finds its rightful place in between a variety of occasions: after-work bar conversations, at a colleague’s house, and at weekend getaways. One can recognize the brand’s tagline “Double Is Better” in the comments below each episode, marking high recall for Dewar’s and its messaging amongst the viewers, and making it one of the loved dialogues from the series.

Since food is an important aspect of the drinker experience in India, Pocket Aces had commenced the partnership with a bespoke property, ‘You Got Chef’d’ on their food and lifestyle channel, Gobble.

Season 1 featured some of India’s most popular influencers – Dhruv Sehgal, Mithila Palkar, Ranvijay Singha, Sumeet Vyas and Shibani Dandekar cooking street-style versions of their favourite dishes against celebrity chef Kelvin Cheung’s gourmet versions. The show brought together delicious food cooked by the guests and candid banter between them, topped with a perfect Dewar’s highballs cocktail pairing made by Dewar’s India brand ambassador and mixologist. Reiterating on the brand’s messaging of ‘Double is Better’, the show drove home that doing things twice is better, just like the Double Aged Scotch Whisky.

The season massed over 5 million views with an impressive 111:1 like to dislike ratio. Adding to that, it bagged several accolades including the Gold at Talent Track 2019 for the ‘Best Digital Content – Food’ and Bronze in ‘Benchmark – Branded Content’ category at IDMA Awards.

Following the success of season 1, the second installment, hosted by Chef Ranveer Brar featured some of the top digital faces in India – Barkha Singh, Nakuul Mehta, Shweta Tripathi, Arjun Kanungo and Ayush Mehra. This time around, the series introduced a ‘Double Challenge’ where the guests cooked and also learnt a bar trick from the mixologist. A sizeable 2x increase in engagement for the series and a 60x increase in social media impressions for the brand tagline #DoubleIsBetter was witnessed between the first and second season.

Commenting on the successful partnership, Vishwanath Shetty, VP, Sales, Pocket Aces says, “We embarked on this journey with Dewar’s India a year back and it gives us great pleasure to celebrate our long standing association with them. Creating fiction series often gives us a chance to mould a narrative in a certain way and also help brands weave their products in the most seamless manner. Dewar’s playful approach as opposed to traditional scotch brands was like the missing piece to the jigsaw for us as it blended seamlessly into our content. With our series You Got Chef’d and Brochara, Dewar’s became a household name, leading them to be a part of many more associations on our channels. We have found Bacardi India to be in sync with our brand ethos and the collaboration so far has been extremely fruitful and benefiting both of us.”

Speaking on the association, Anmol Gill, Head Customer Marketing, India and neighboring countries said, “Dewar’s is a Premium Scotch brand and both properties of Pocket Aces drew synergies with the playful tonality of the brand. Not only did the collaboration help us seed the brand into popular culture and consumption occasions, but also create meaningful and quality content. At Dewar’s we believe in partnering with projects and platforms that create relevant content for our Target Audience, and Pocket Aces has played an integral role in enabling that.”