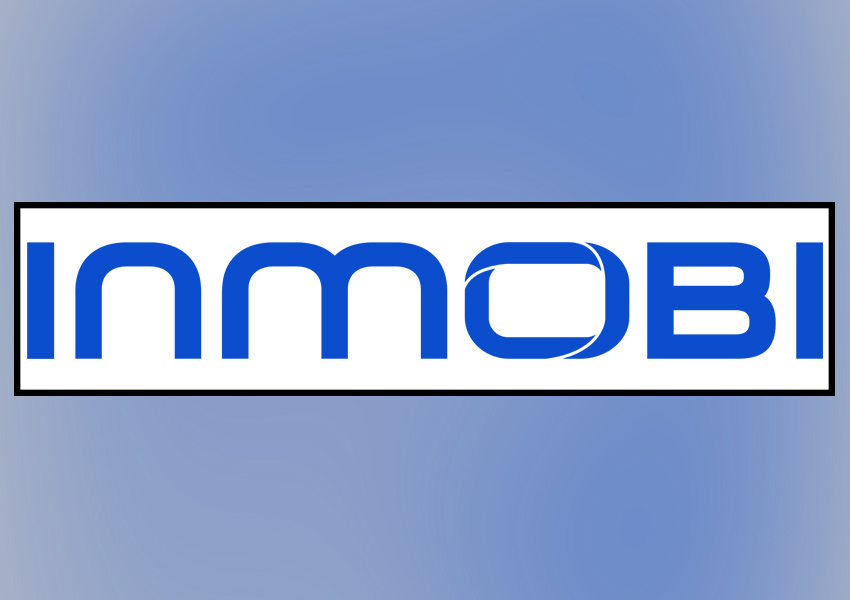 On the wave of unprecedented global growth in video consumption, videos have emerged as the most preferred form of content over the last few years. InMobi’s State of Programmatic Mobile Video Advertising in India report states that there are 356 million mobile video viewers in India. The report throws insights on the change in advertiser spends and the performance of video as a format from data analyzed on the InMobi Advertising Platform between January 2020 and January 2021.

Commenting on the state of programmatic videos in India, Vasuta Agarwal, Managing Director, Asia Pacific, said, “In the recent years, online video consumption has exploded across the globe. The increasing mobile video consumption, which was seemingly an emerging trend during the lockdown, is now redefining the advertising strategies of some of the leading brands. With the time spent in watching videos at an all-time high and the growing engagement, we see a strong potential for programmatic advertising across sectors.”

The Future is Video

Smartphones continue to rapidly penetrate India’s demography, and this has fueled a 194% growth in Mobile Video Advertisements. As 62% of mobile users in India watch videos on their devices, brands today understand the increasing impact of mobile video advertising. In-app video ad engagement peaked over the last year with a 23% growth YoY in Click-Through Rate (CTR). When compared with other formats, in-app videos witnessed a 112% higher CTR.

Like any other advertising campaign, there are several critical factors, such as the length of the video or its orientation, that advertisers need to think about when launching a mobile-first advertising campaign. According to the report, vertical videos ads saw a 25% YoY growth in CTR in the review period as compared to 18% YoY growth in case of landscape video ads. Similarly, when compared with other formats, the CTR for vertical video ads was 4x higher and that for landscape video ads was 47% higher.

The unprecedented growth in video consumption has paved the way for brands investing in building mobile-first video, scaling and engaging across different video placements, and optimizing the videos for the various in-app environments. Going forward, leveraging programmatic video will be the way to ensure maximum transparency and brand safety while enhancing efficiencies for brands. 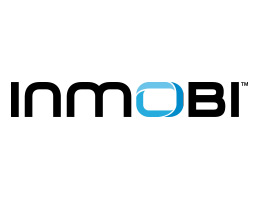 InMobi Earns No. 3 Spot in Fast Company’s Top 10 Most Innovative Companies in India