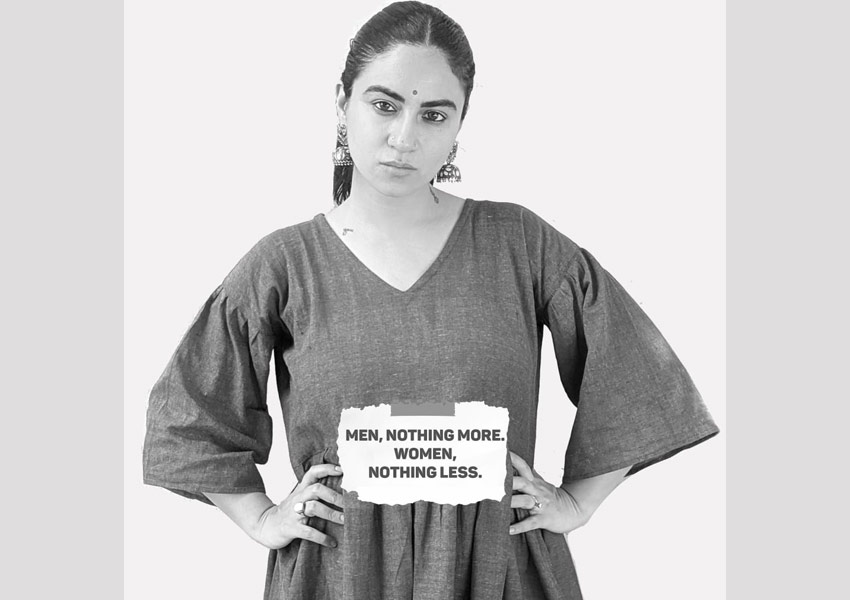 Rapido is ready to #MoveForward the youth of India, not only symbolically but socially too. To commemorate International Women’s Day 2020, Rapido’s #MoveForward campaign highlights ‘The 7 sins of modern society’ such as Pay Gap, Color Discrimination, Sexism, Homo Phobia, Sanism (discrimination against mental illness), Body Shaming and Internet Trolling. Starting March 1st, celebrated as Zero Discrimination Day across the world, the weeklong campaign aims to empower both, men and women to share their anecdotes around prevalent social injustice and stand in support of each other.

Talking about the campaign, Aravind Sanka, Co-Founder, Rapido said, “On an everyday basis, women in India are subjected to gender disparities that are caused by unconscious biases. At Rapido, we want to help break the stereotypes and biases against women. As a leading mobility company, we believe that the society should #MoveForward from ills against women and through this campaign we would like to urge our followers, customers and partners to #MoveForward against such biases.”

Influencers such as TV actress Priya Malik, Telugu actor Bharat Bandaru, fashion content creator Karron S Dhinggra among others are the face of the campaign who will be driving conversations around the modern day sins by sharing their personal experiences. Celebrating women who have broken stereotypes and have encouraged others to do so, the campaign will culminate on March 8th, International Women’s Day.