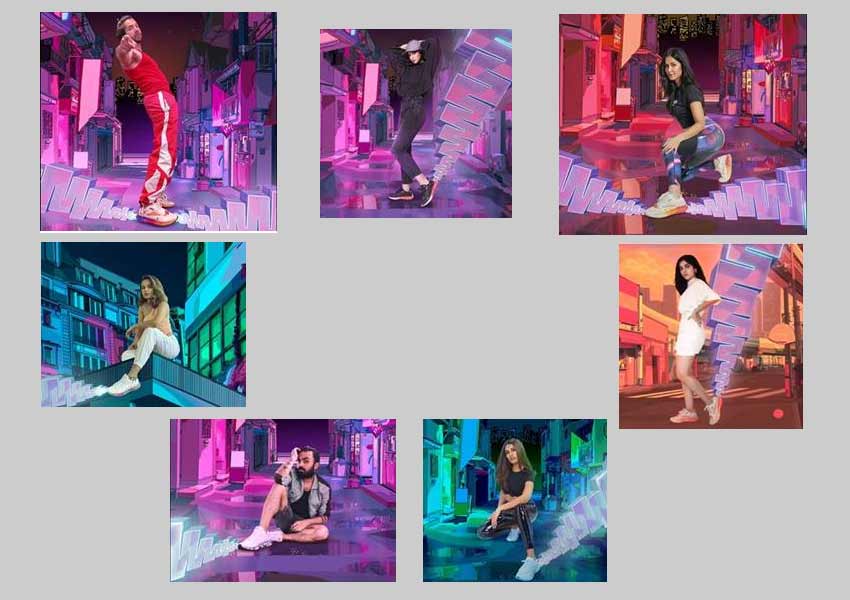 Reebok India has unveiled their latest addition, Zig Kinetica Horizon in collaboration with 22feet Tribal Worldwide. The launch has seen an Instagram interactive campaign. As per Reebok, this is a transformative shoe that channels and amplifies energy with each stride.

To rock and roll the campaign, the Reebok ambassadors Katrina Kaif and Varun Dhawan are dashing with the Zig energy, and their resonance with the different colours is hitting the social media already. To highlight the Zig Kinetica Horizon, the 3D effect has been introduced to amplify the energy universally. This innovation perfectly captured the essence of the shoe. This Zig Energy effect was shared by celebrities such as Katrina Kaif, Varun Dhawan, Bhumi Pednekar, and Rhea Kapoor along with stylists Anisha Jain, Lakshmi Lehr, Akshay Tyagi among others.

Along with the great idea of a 3D attempt, the brand has amped it up with a fun Instagram filter gamification. It prompted users to move their heads in order to catch as many falling Zig Kinetica shoes as they can. This will give the highest possible score. Several Influencers like Anisha Sethi, Allen Claudius, and Akshay Tyagi participated in the game.

To engage with people in the social site, Reebok has also introduced aZIG-I-FY filter, which was a Zig-shaped mnemonic that takes over the user’s screen and recedes to reveal an AR illustration of their face and surroundings. It also worked as a smart lens on social platforms and was used by various users. The brand also launched a fun filter in the form of a Zig Energy crown, that was seen used by many influencers.

The campaign garnered over 1 million impressions and received a great response from Instagram users.

Vishal Mehra, Branch Head- North 22feet Tribal Worldwide spoke about campaign, “Reebok has always been at the forefront of innovation as far as footwear comfort is concerned, and at 22feet, we wanted to match that level of innovation with a campaign look that stands out on its own. Right from onboarding the right brand friends, to the 3D filter and other Instagram focused activities – the zig energy was off the charts.” 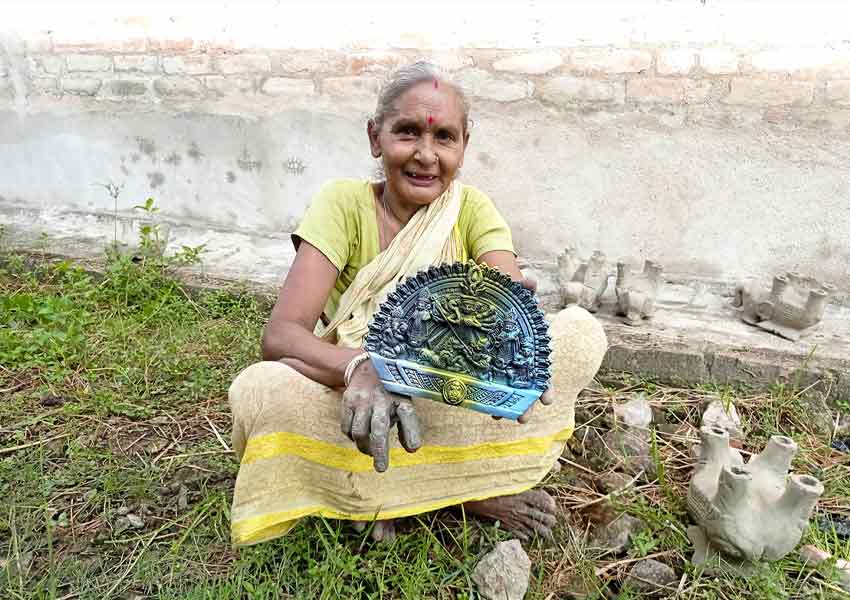