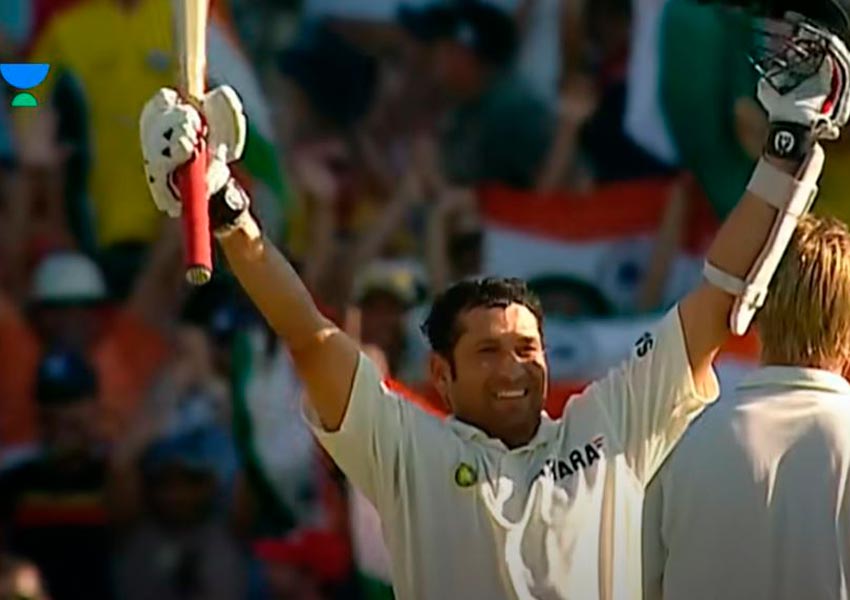 Unacademy has launched a new film, The Greatest Lesson, which takes inspiration from the life of Sachin Tendulkar, one of the iconic Indian cricketers of all time. With this, the Indian online education technology company also marked its association with the master blaster as its brand ambassador and a Mentor for Unacademy learners. As a part of the strategic alliance with Unacademy, Sachin will share his life lessons through a series of live interactive classes, available free of cost.

The film celebrates the ‘never give up’ mantra in the most appropriate way and also celebrates the persistent human spirit in the pursuit of excellence. There wouldn’t be any better person than Sachin Tendulkar to act as the representative for Unacademy. Through this ad, Unacademy conveys a strong message that failures have to be looked upon as stepping stones to success.

The film starts with the audience cheering on for Sachin Tendulkar as he walks out to the field and former Pakistani pace bowler Shoaib Akhtar gets ready to bowl. A few frames later, Shoaib is seen bowling down the pitch in his trademark style as Sachin takes guard. The film then cuts to Sachin’s ODI debut in 1989, when he was dismissed on a duck on the second ball he faced.

From there on, the film depicts some of Sachin’s most notable dismissals including the ‘shoulder before wicket’ incident against Australia at Adelaide in 1999, and former umpire Steve Bucknor’s erroneous dismissal of the cricketer at Gabba in 2003. The disappointment of the fans and the consternation on Sachin’s face is palpable as the film progresses till it reaches a crescendo and the screen changes to read, ‘Failure. The fuel of champions.’

Thereon, the narrative changes as the film journeys through some of Sachin’s most momentous comebacks that made him one of the greatest cricketers in the history of the game, earning him the sobriquet, ‘God of Cricket.’ 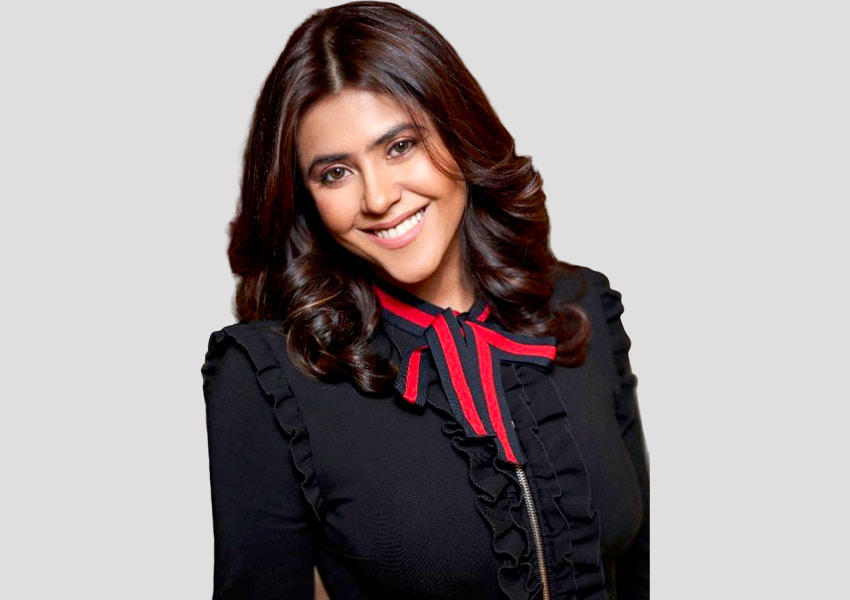