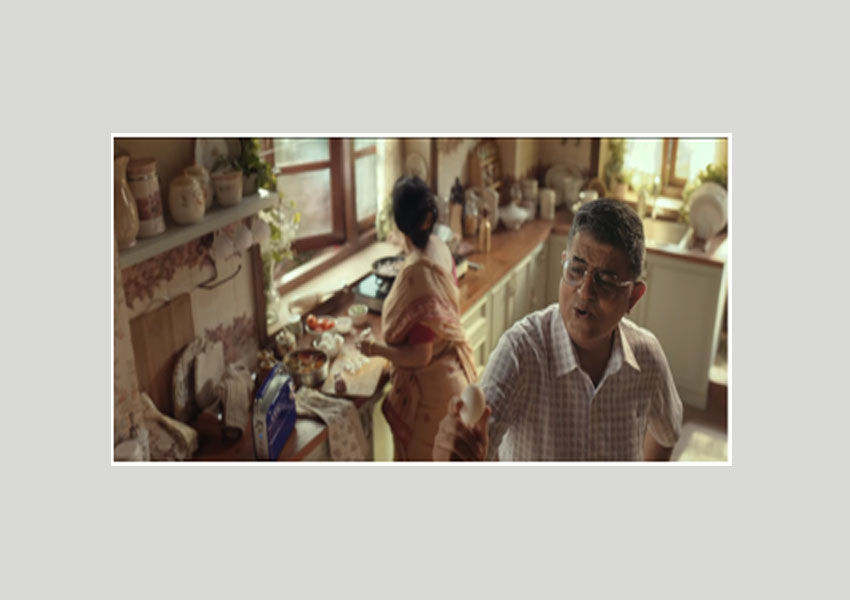 Saregama, launches its new campaign for Saregama Carvaan with a series of 7 films. The series focuses particularly on the product and the magical moments it can create everyday with its music.

Saregama , The Womb and the Director and Actor of Badhaai Ho have come together to create this campaign which talks about the different features of the product.

Carvaan an easy-to-operate product, especially for the non-tech savvy music lovers has been very well accepted and has become an integral part of over a million households. The product is very well distributed across online platforms, modern trade and retail stores spread across Pan India.

Kumar Ajit, Senior VP Sales and Marketing said “After its high on emotion campaigns like ‘Aap ke pehle pyaar ke liye, aap ki maa ke liye’, ‘Is diwali aap kya sunnena chahenge shor ya sangeet’, ‘Jinhe aap kabhi keh nahi paaye unhe kahiye Thank You’ it was important to highlight  Carvaan and its Features in the most simplest manner. This is what our latest campaign is aimed at.”

Carvaan is shifting gears with a new campaign which brings alive the product and it’s features in a very interesting and funny way.You can watch 2 campaigns of the #KyaHaiIsme series here: