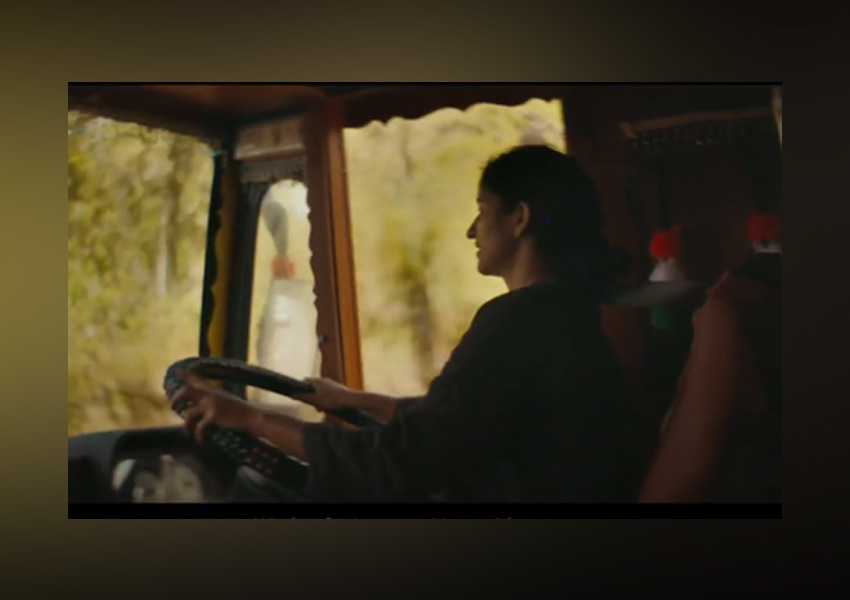 In the quest to be a trusted partner and to help build the country, one of the most diversified international energy companies in India, Shell India launches its latest campaign, ‘Great things happen when we move’. Along with their inspiring journeys, Shell aims to celebrate the indomitable spirit of Indians, their dreams, and aspirations through this campaign. Showcasing inspirational stories of mobility, Shell has launched three new brand films bringing alive the brand’s partnership and commitment to this nation as a catalyst of change.

Vehicles play an important role for many Indians in bringing out, the socioeconomic impact for themselves and their families. The people who displayed the unconquerable courage and motivation to realize their ambitions by doing a simple thing, i.e., moving forward is what the campaign ‘Great Things Happen When We Move’ has addressed. To encourage Indian women who face towering challenges in their quest for mobility, the campaign has been specifically launched ahead of International Women’s Day.

A particular set of consumers- women, were found under Shell India’s research who was moving confidently towards their dreams and truly capturing the essence of our campaign idea. To keep moving, the Indian women and encourage them, the campaign has brought the stirring stories of three inspiring women: Sumitra Senapaty, Founder of Women on Wanderlust, Geeta Tandon Bollywood’s leading Stuntwoman and Yogita Raghuvanshi, India’s first woman truck driver. Establishing mobility is a key enabler of people’s progress, is the core assertion of these films and it holds specifically true for women.

Commenting on the launch of the campaign, Dean Aragon, CEO, Shell Brands International and Global Vice President, Brand, “India is a country of boundless energy and determined dreamers who believe that tomorrow will be better than today. As one of the most diversified international energy companies in the world, we know Shell can be a reliable partner to India, providing high-quality products and services. Our new brand campaign ‘Great Things Happen When We Move’ gives a voice to this commitment. One of the rich insights from our research revolves around the limited mobility that women experience even today, considering the pivotal role they play in all aspects of the country’s development. With the launch of this campaign ahead of Women’s Day, we hope to motivate every woman to step forward and access personal mobility, which transcends physical movement and extends to socio-economic mobility.”

Three amazing women with mobility in their hearts is what the film captures and is based on. In the first film, we see Yogita Raghuvanshi who is India’s first female truck driver, taking complete responsibility of being a single mother after her husband passed away and not pursue her career in law. Celebrating Geeta Tandon, Bollywood’s leading Stuntwoman, the second film captures her trying hands at several things to support herself and her children after she walked out of an unhappy marriage. And later she found her calling when she became Bollywood’s leading stuntwoman. Founder of Women On Wanderlust, Sumitra Senapaty, in the third film showcases how she encourages women to travel to over 50 destinations around the world.

Having directed the campaign, Film Maker and Director Arunima Sharma said, “It’s been a privilege to direct the new Shell campaign. I strongly resonated with these powerful stories that Shell and the team at Wunderman Thompson chose to tell. Yogita, Geeta and Sumitra are so different from each other, but are connected by the idea of finding their freedom by overcoming odds. As these stories are based on real women, for me it was important to have honesty and authenticity in the treatment of the films. Every creative decision from casting to costumes, locations to music was taken through this lens of authenticity. I am glad we decided to feature the three women on whom the films are based at the end of each film as those moments are truly inspiring.”

Siddharth Prasad, Vice President & ECD, Wunderman Thompson, said, “We didn’t want to just ‘narrate’ a story to viewers. We wanted them to be a part of the journey and rejoice in the protagonist’s success. Hence, the scripts were written from the point of view of an observer, someone who became a casual participant in a day in the life of our heroines. The narrative is very organic, the characters are real and believable. Inspiring stories; but designed to engage rather than impress. Shell was absolutely clear that they wanted the films to be authentic and I’m very happy with the way Arunima has brought the vision to life.” 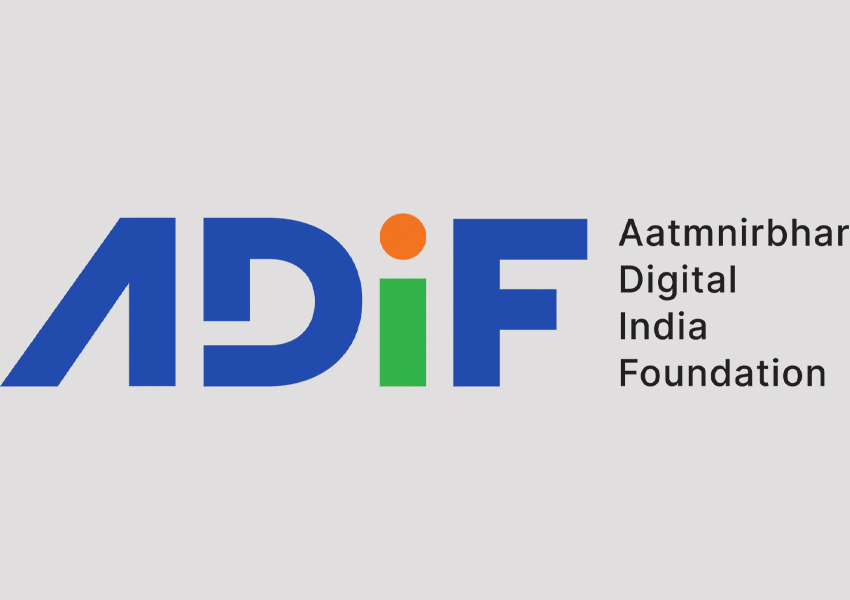