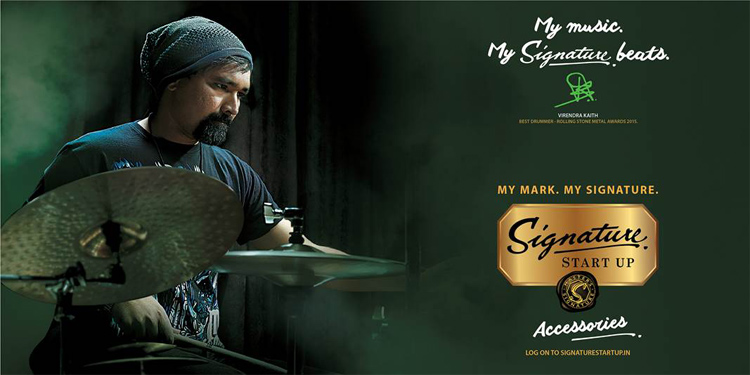 Pursuit of their passion drives the pulse of today’s youth and they strongly believe that this element makes the biggest difference in their lives. Signaturestartup.in is a newplatform launched by United Spirts – A Diageo Group Company, which encourages youth to tap into this passion and make a mark for themselves.

Through an amalgamation of real life success stories,Signaturestartup.in has created a platform which would inspire people to take their passion a step further and turn it into a paycheck. The Signature Start Upplatform will also going forward provide access to workshops and networking opportunities with renowned thought leaders along with other talented individuals. An exclusive range of Start Up Accessories is also available on this platform.

The Signature Start Up platform is being launched with a television and digital campaign which will feature a series of real stories of people who have converted their passion into paycheck. The first TVC stars celebrated drummer Virendra Kaith from Demonic Resurrection, a melodic death metal band, who are regarded as India’s best Extreme Metal band. The TVC beautifully narrates the story of what inspired Virendra to quit a stable job at a call center and follow his passion for music which led to him winning the best drummer award at the Rolling Stone (India) Metal Awards2015.

Commenting on this initiative, Subroto Geed, SVP Marketing at United Spirits Ltd. said, “Today we are seeing a strong cultural shift where more and more people are making professional choices that are not limited to corporate success but are about taking their passion forward. With Signature Start Up we are creating a platform that both inspires and enables people begin their passion to paycheck journey. Virendra’s is one such real story and we hope it will strongly resonate with everyone who wants to make a mark.”

The TVC has been released nationally 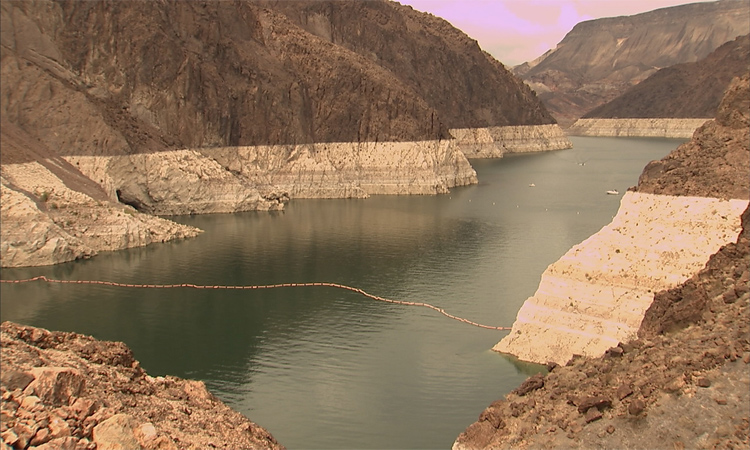 Discovery Science To Unlock Secrets Of The Earth
MediaInfoline Apr 06