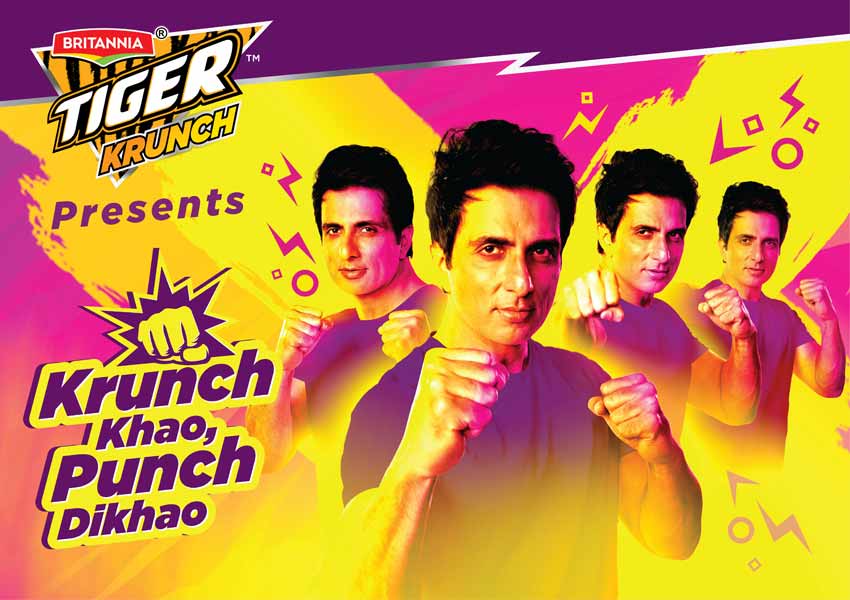 An awareness regarding bullying against children is a necessity and the UN raised global awareness about the issue and instituted the International Day against Violence & Bullying at School in Nov’2020, after the UNESCO found out ‘Children face bullying at school all over the world, with one in every three students subject to attacks at least once a month’. India suffers from the same. Tiger Krunch in order to counter this realized the importance of familiarising kids with Self- defence through Martial Arts. Martial Arts builds mental and physical strength and resilience to counter conflict situations. With the campaign ambassador Sonu Sood, it was done in an entertaining way. Sonu Sood will take children on a virtual tour around the globe to familiarize them with 5 different forms of Martial Arts- (1) Korea – Taekwondo (2) India – Kalaripayattu (3) Brazil – Jujitsu (4) Japan – Judo (5) Israel – Krav Maga.

Sonu Sood encourages kids to resolve conflicts through the course of the five-part video series- first by initiating a friendly conversation or by sharing a yummy treat of chocolatey Tiger Krunch biscuits. Then comes the second best thing to do by staying alert and defend oneself using some of the techniques taught in the series, in a situation where all means of amicably resolving a conflict seems impossible.

Talking about the campaign and the association with Bollywood action star, Sonu Sood, Mr. Vinay Subramanyam, Britannia Industries Ltd. said, “Britannia Tiger Krunch stands true to its philosophy – to always deliver the best value, be it in having the most indulgent cookie experience at Rs. 5 or overcoming any difficult situation by putting one’s best self forward. The Krunch Khao, Punch Dikhao campaign is an attempt to empower children to be their best, stay safe in conflict situations and build physical and mental strength. Martial art forms teach kids self defense and also valuable life skills such as discipline, focus, self-esteem, and goal orientation.” He further added, “And who better than Sonu Sood to teach children these values and inspire them to face any challenge that life throws their way with sheer grit and perseverance.”

Sharing his thoughts on donning the hat of a martial arts instructor for the campaign, Bollywood action star and People’s Hero, Sonu Sood said, “Being a fitness enthusiast and a Martial Arts aficionado not only equipped me to be physically strong but also instilled discipline and increased my self-confidence. I am glad that by being part of Britannia Tiger’s ‘Krunch Khao, Punch Dikhao’ campaign I now have the opportunity to inculcate these lifelong values in young minds and nudge them to learn martial arts and know about self defense techniques. There are many martial art forms across India and the globe as depicted in the series”.

Britannia Tiger Krunch has also collaborated with a leading global learning platform, Udemy, to take the campaign to the masses, Britannia Tiger. Youngsters will take special online courses ranging between 40 minutes to 7 hours with this association, on the five martial art forms at discounted rates starting from INR 525/-. The Rs.150 Udemy voucher obtained on registration can be redeemed to complete these special courses on martial art forms and more. The kids also stand a chance to get a “Krunch Khao, Punch Dikhao” certificate, by logging onto the campaign website and going through the five videos and they can download the certificates.

So what are you waiting for, Krunch Khao, Punch Dikhao! 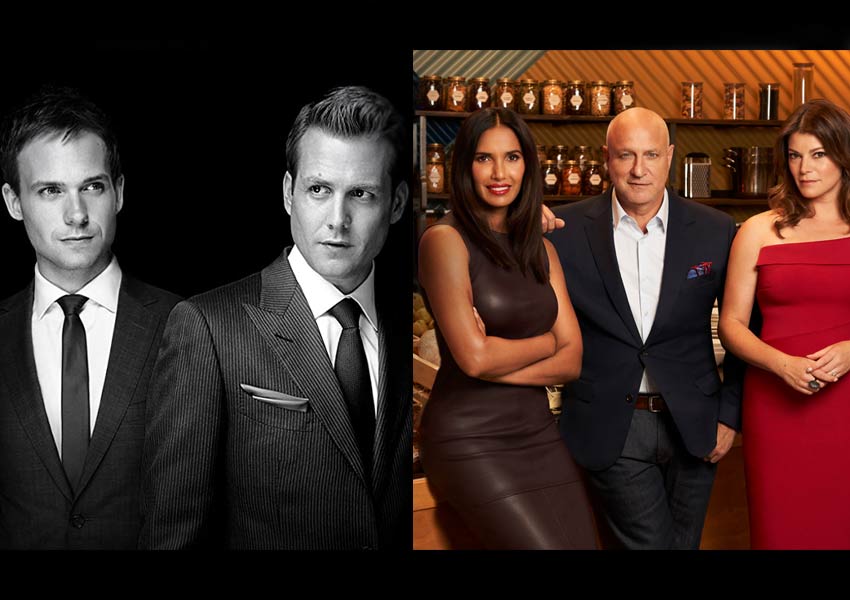