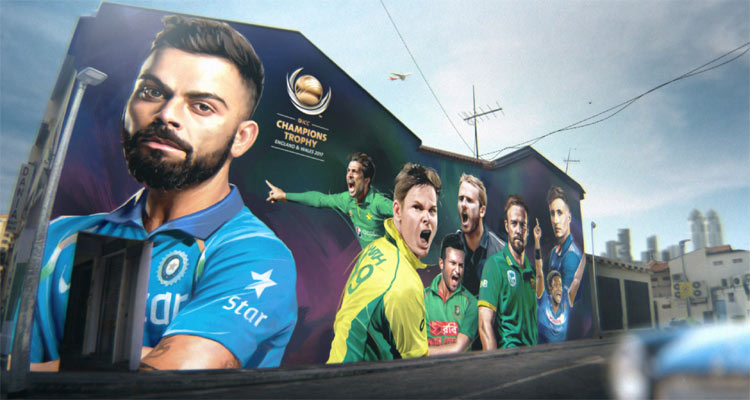 ICC Champions Trophy’17, the marquee cricket tournament of the year, will see the top 8 ODI teams battle it out to become the ultimate champion. Star Sports, the official broadcaster, has unveiled its campaign for the tournament which builds upon the positioning of ‘Champions ka World Cup’.

The anthemic ‘Har Koi Dekhega’ TVC featuring Indian fans from various age groups and demographics seeks to put the spotlight on the great quality of contest expected from the tournament.

The film is simple with impactful lyrics and delightful music. It opens with a montage of Indian cricket fans going about their everyday lives. The film moves on to show how the fans are connected via a common thread of supporting Team India. The emphatic declaration, “Pata hai na, kya dekhega!” is followed by the shots of global cricket heroes coming together for the ICC CT’17. The film closes with the VO, “Ek nahin, yahan aath-aath hain. Saare ke saare baap hain. Har koi dekhega, kyunki yeh hai Champions ka World Cup.”

The creative is based on the idea that India though being a diverse nation, comes together to support the Indian cricket team on the world stage. The idea comes alive in the form of the ‘Har Koi Dekhega’ anthem which aptly captures the fans’ anticipation for the action-packed tournament.

The TVC went on-air on 5th of Mar during the ongoing Ind v Aus test match and is being aired across the Star network. The TVC is digitally available on Star Sports’ social media pages where it has met with positive consumer reaction –

Team Incredible, which is having a great run, will look to defend their title at the ICC Champions Trophy’17. Notably, ICC CT’17 will be Virat Kohli’s first major ICC tournament as the captain of the Indian team. 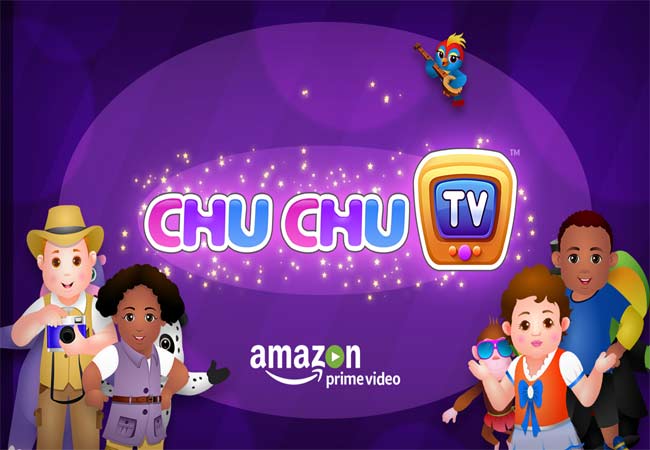