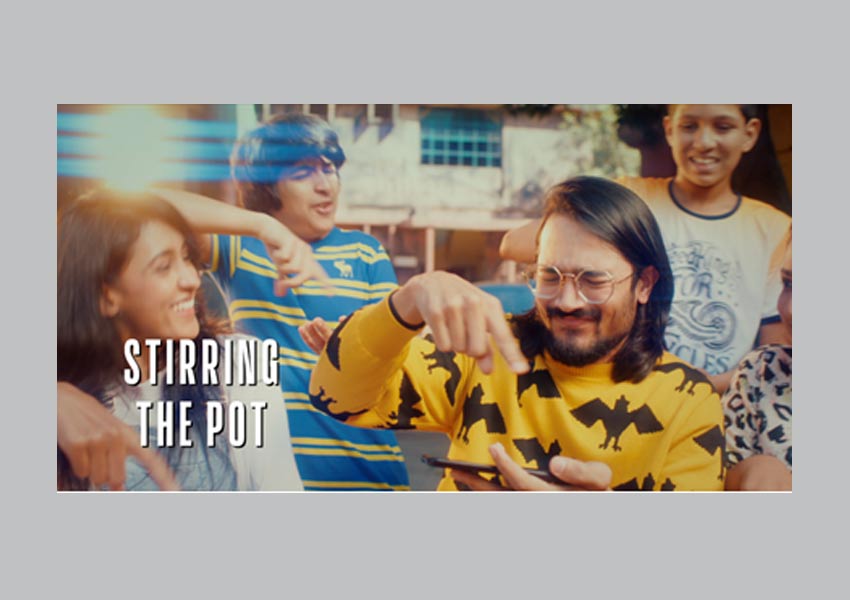 The National Basketball Association, unveiled its campaign in India to create awareness amongst existing as well as new fans. Under its global television campaign, ‘This Is Why We Play’, two brand videos were released to promote the league’s weekly show ‘Saturday Morning Live’, which airs on SONY TEN 1 & TEN 3 at 8:30 a.m. With celebrities across entertainment and sports, the show builds on the league’s efforts to grow the culture of basketball in India.

Both the videos are energetic, fast-paced and invites fans to watch, enjoy and celebrate the on-going excitement of the regular season eventually leading up to the Playoffs and the Conference Finals. The first film highlights the core objective with cinematic display, portraying the real reasons to watch a basketball game. For the entertainment influencers, Actor and VJ Rannvijay Singha, stand-up artiste Abish Mathew, Indian YouTuber Bhuvan Bham and Rapper DIVINE, much like most of the audience, it is the surreal leaps and the ability to fly on court, the signature moves, the game changing moments and of course, the stars of the game like LeBron James, James Harden, Stephen Curry, Giannis Antetokounmpo amongst others.

The second film showcases the celebrations of the big and small moments during a game. Players brimming with sheer passion and joy fills the screen supported by a peppy back-ground score alternating between scenes from the NBA team courts and Indian ones. Tying it back to the Indian fan base, the film also showcases influencers like Actor and VJ Rannvijay Singha leaping with joy, India’s biggest YouTuber Bhuvan Bam impersonating James Harden’s stirring the pot celebration, Street artist and Rapper DIVINE portraying the three-pointer action and stand-up artiste Abish Mathew’s doing the Shimmy like Stephen Curry.

With a vision to make the international league accessible and engaging for fans across India, the NBA has built a strong narrative throughout the season, with a host of innovative and appealing marketing campaigns.  Exploring mediums across verticals, the campaign is now live on all NBA owned digital channels, entertainment, youth-entertainment, music and infotainment channels across genres on television, OTT platforms, Social media platforms along with OOH in key metro markets.

The NBA’s partnership with Sony Pictures Networks India (SPN) began in the 2012-13 season and includes more than 350 live games in English and Hindi each season.