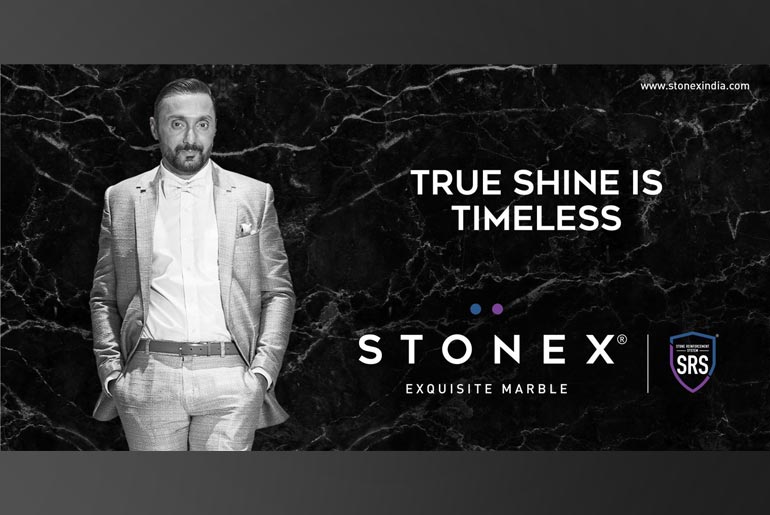 Stonex India, one of India’s finest marble manufactures have partnered with Shreyansh Innovations to release India’s first-ever brand campaign in the marble category. Stonex India aims to rejig the entire marble category with a first of its kind promise of ‘True shine is timeless’.

The campaign, conceptualised and executed by Shreyansh Innovations, consists of a film that features Bollywood Celebrities, PrateikBabbar and Rahul Bose and tells the story of how an overtly flamboyant Prateik is humbled by Rahul Bose’s mesmerising home, thanks to the Stonex Marble chosen by Rahul many years ago.The hook of the story lies on the words ‘Brand New’ and how Stonex Marble always stays ‘Brand New’ even after many years.

Marble is undoubtedly one of the most sought after and the most priceless thing your dream home could be made up of. And Stonex India, the country’s leading marble company, promises to make it even better through its world-class Italian technology, Stone Reinforcement System (SRS).

It not only makes the marble stronger from within but also keeps it shining for longer than the regular marble.

Speaking on the campaign, this is what Gaurav Agarwal, Managing Director, Stonex India, had to say, “Stonex India has now become synonymous with grandeur, finesse and quality in the space of the natural stone. Being the first and the only brand in India which offers SRS Technology to deliver the best that lasts. Taking the same ethos ahead this campaign is aimed at educating the customers about the benefits and the X factor that the Brand Delivers.”

Siddharth Kumar, Chief Marketing Officer for the Stonex Group says “While interacting with customers from across the world, we realised the one common animus about building their homes, “that it stays forever new! We aim to nourish the ’New’ factor with product innovations that ensure long-lasting beauty.”

Shreyansh Baid, Founder Director, Shreyansh Innovations, added, “Marble as a category has never been advertised in India. So the pioneering campaign had to be something that just doesn’t entertain the consumer but also educates him on what goes behind in choosing the perfect marble for your home. And this campaign aims to do both in equal measure.”

Adding to it, Debdarsan Dutta (Chief Creative Officer) and Vaishakh Jhunjhunwala (Creative Director) said, “When you are creating something that’s a category first, you need to hit the sweetest spot, and for us, it was the use of the words Brand New, which we as Indians have used for long. Giving it a twist, and landing the campaign with the promise of True Shine is timeless was the objective and we hope the campaign touches the right chords amongst the target audience too.”

The integrated campaign consists of the brand film, outdoors, print, and digital extensions. 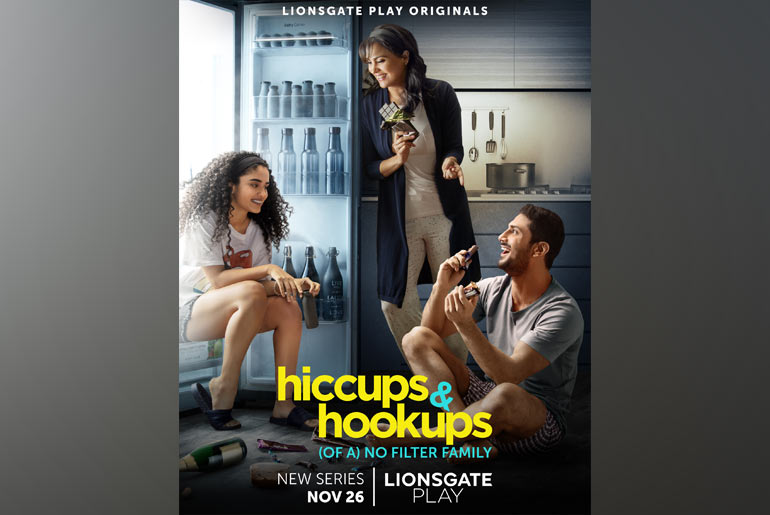 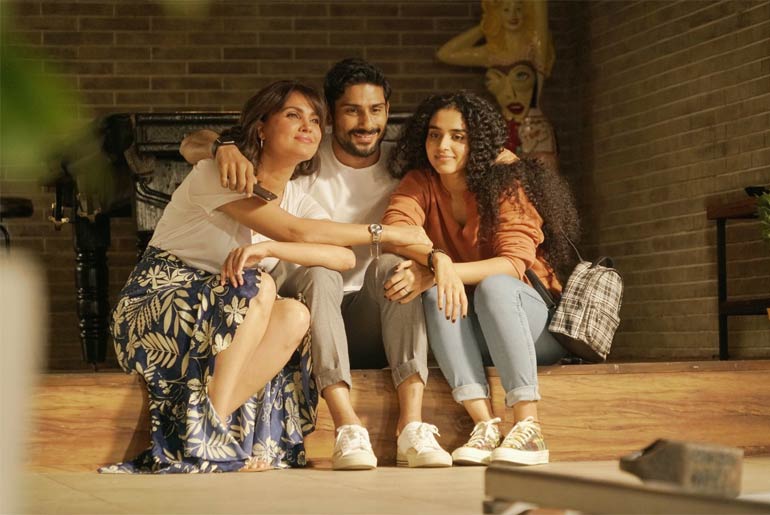 Lionsgate Play announces the release date of “Hiccups and Hookups” 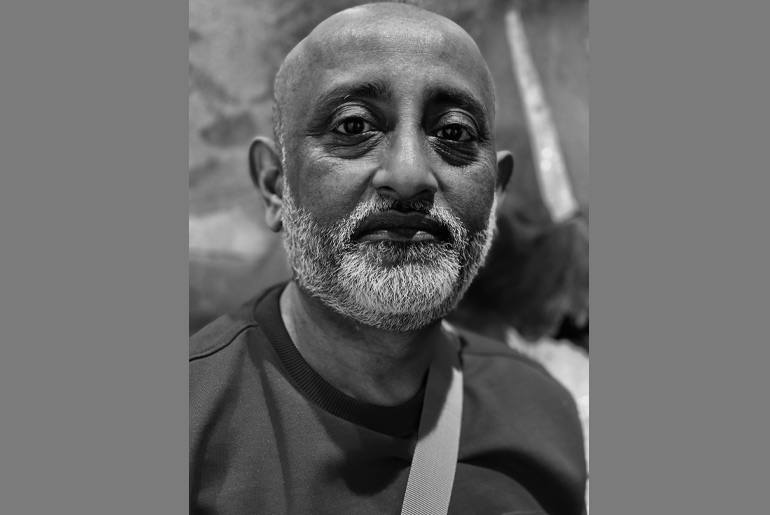 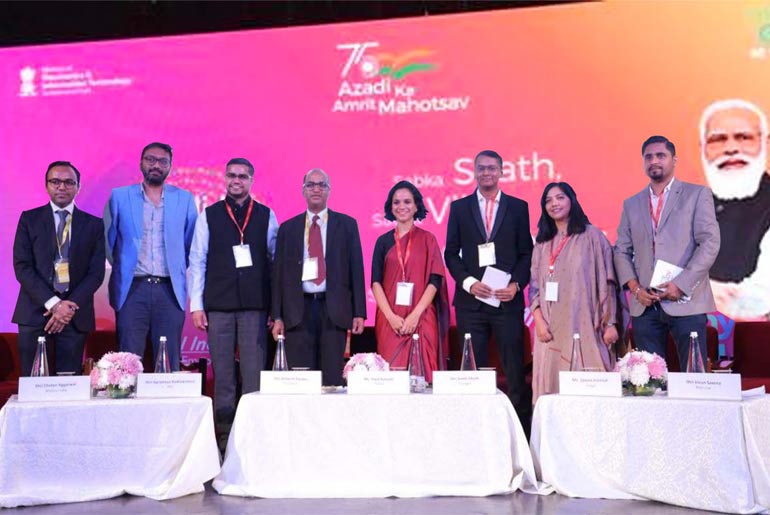