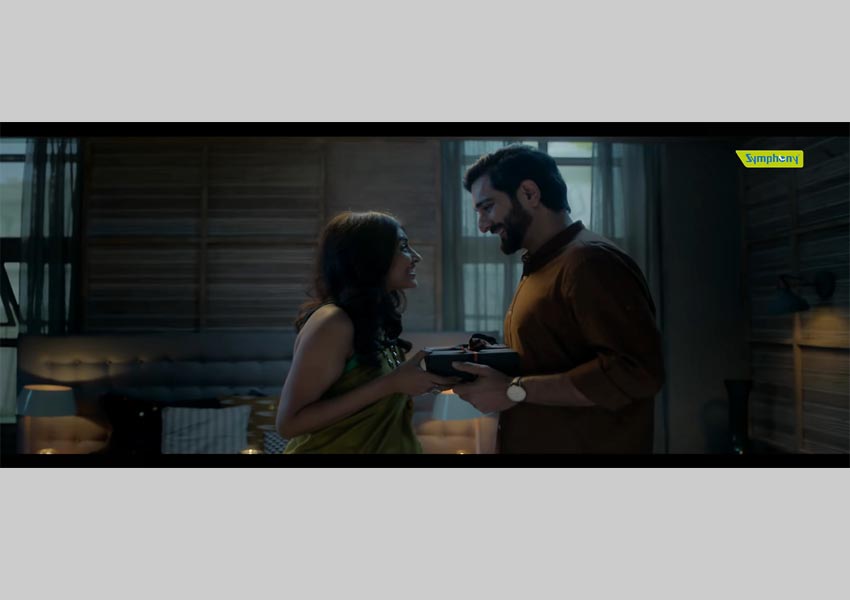 Symphony Ltd., world’s largest manufacturer of air coolers has launched a heart-warming campaign ‘Mann ThandaTannTaazaRahe’. The brand kickstarts the campaign through this brand film that enlightens fresh and cool air can bring new perspective in people’s lives. With the onset of April heat, it’s the perfect time for this advertisement to strike a chord with the Indian audience. It has been dubbed in several languages like Marathi, Tamil, Telugu, Kannada, Malayalam, Oriya, Bengali. The 360-degree campaign will be promoted across television, digital, radio, OOH and other mediums.

The ad follows the story of a woman who walks into her home on her birthday and is instantly greeted with refreshing air. As she makes her way into the house, she finds gifts scattered all around, staged by her husband as each room is decorated with presents. In the bedroom as her husband greets her, he jokingly asks about the papers she’s holding in her hands and she replies saying divorce papers which he laughs off. But she’s seen throwing the papers into the hamper, as she accepts his efforts and still finds something to salvage, giving her a fresh perspective after her mind cools down; with a message saying fresh air brings a fresh chapter in one’s life.

Air cooler is the need of the hour this year as India observes early summers with increase in temperature.  Symphony offers a wide range of air coolers, from household to commercial to industrial coolers. These productsare portable, sustainable in nature and very cost-efficient.With the range starting from Rs. 5,299, they are easily available on https://www.symphonylimited.com/ and other e-commerce portals as well as all leading retail outlets.

Speaking about the campaign, Mr. Rajesh Mishra, President – Sales and Marketing, Symphony says, “Symphony as the leading air cooler company worldwide, is ready to come forth with bigger, better plans; and what could be better than a story of saving love? With #MannThandaTannTaaza we aim at tugging the heartstrings of our audience by highlighting howimperative it is to keep oneself calm and refreshed, no matter how challenging the times may be.”

Links to the campaign: 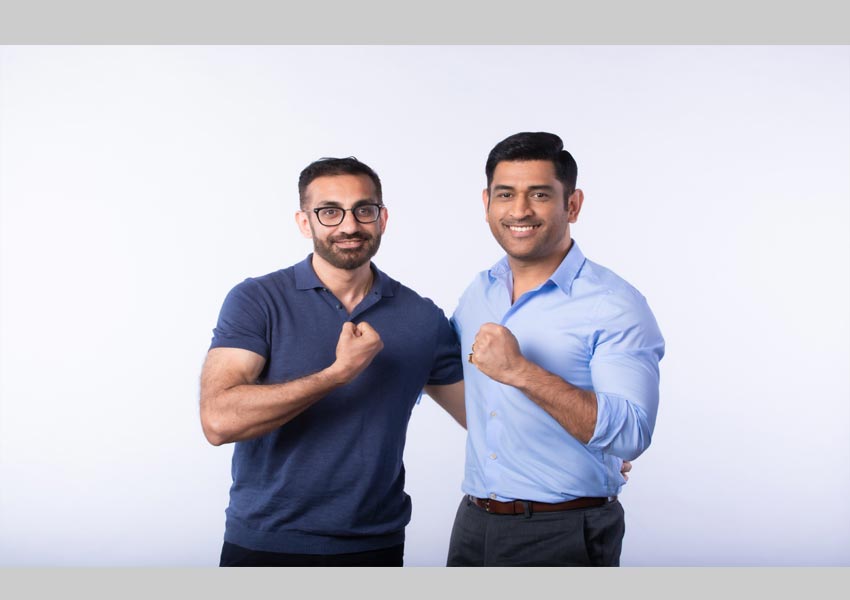