Tata Salt unveils its new campaign in an unique way, conceptualised by Ogilvy 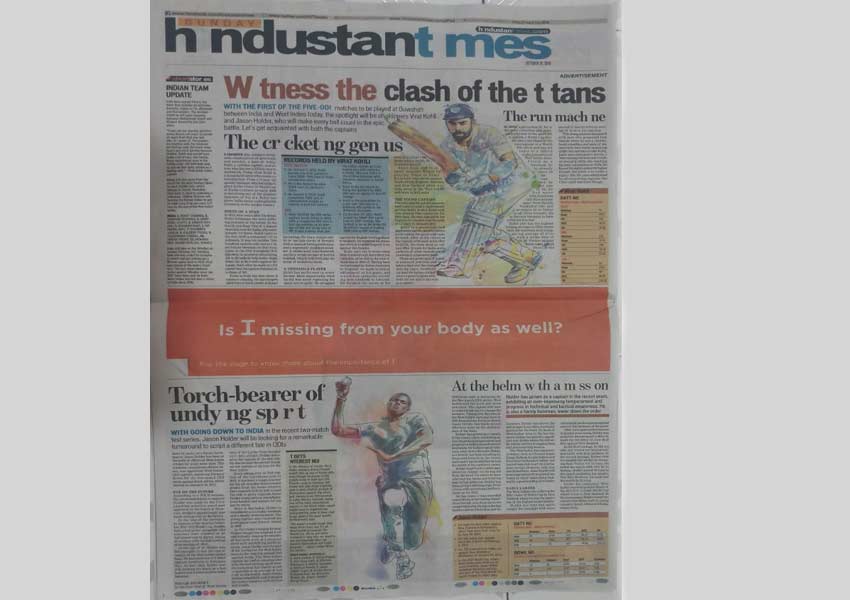 The Sunday of 21st October was much more than just another weekly holiday. Apart from the first One Day Match between India and the West Indies, there was also another important event that needed the nation’s attention. The event was Global Iodine Deficiency Disorders Prevention Day. Why did India need to pay attention to this day? According to WHO, Iodine deficiency is the world’s most prevalent cause of brain damage, yet easily preventable. Iodine plays a crucial role in physical growth and mental development. To make it more relevant, 266 million Indians are prone to Iodine Deficiency Disorders.

Ogilvy conceptualised and spearheaded a unique campaign for Tata Salt, the pioneer of iodised salt to raise awareness about the importance of Iodine.

A simple act of making the letter ‘I’ disappear from different impactful media properties in a staggered manner did the trick.

Once the curiosity of the readers was flamed, they were asked to flip the page to look for the missing ‘I’. This brought them to a full page informative ad emphasising on the importance of Iodine.

The letter ‘I’ also went missing from the headlines on Republic, one of the popular news channels in India.

The impact of the awareness drive swelled on digital media as the act of making the letter ‘I’ disappear continued across various digital platforms.

The online portal of Times Of India was without the letter ‘I’ on the masthead.  Online banners on the website played the role of revealing the reason.

The reactions to the missing ‘I’ was far more instant on Twitter, where popular influencers like Harsha Bhogle and Gautam Gambhir tweeted without ‘I’ and got the twitteratti wondering and guessing. After raising a stir on social media, both of them revealed the real reason at the end of the day.

With the #MissingI, Tata Salt, the nation’s salt adopted an unconventional but eye-catching approach to let the nation know about importance of Iodine on Global Iodine Deficiency Disorders Awareness Day.

Sukesh Nayak, Chief Creative Officer, Ogilvy India (West): Tata Salt has been the pioneer of Iodised Salt in India for more than 30 years. However, the role of Iodine in mental development still needs to be etched in to the minds of people, and in an innovative way so that the message is not ignored. So, on Global Iodine Deficiency Day, the #MissingI idea of making the letter ‘I’ disappear across big impact media properties like TV, Print, Digital & Social definitely serves the purpose of getting the nation to notice Iodine’s importance and spark conversations about it. 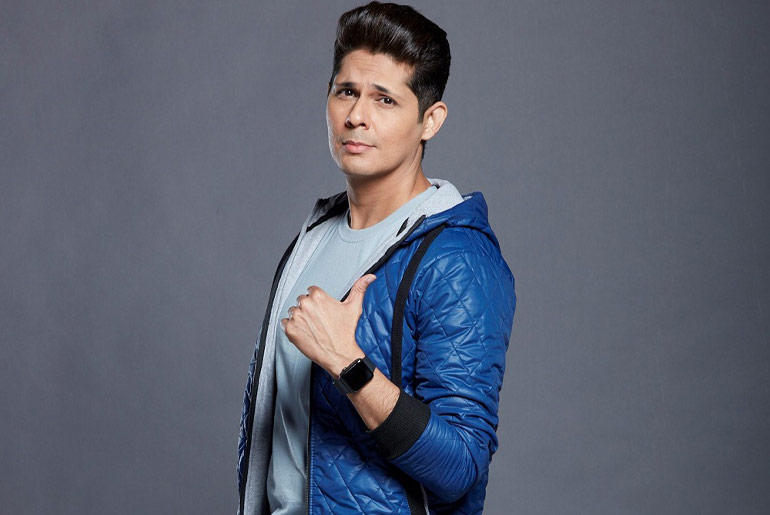 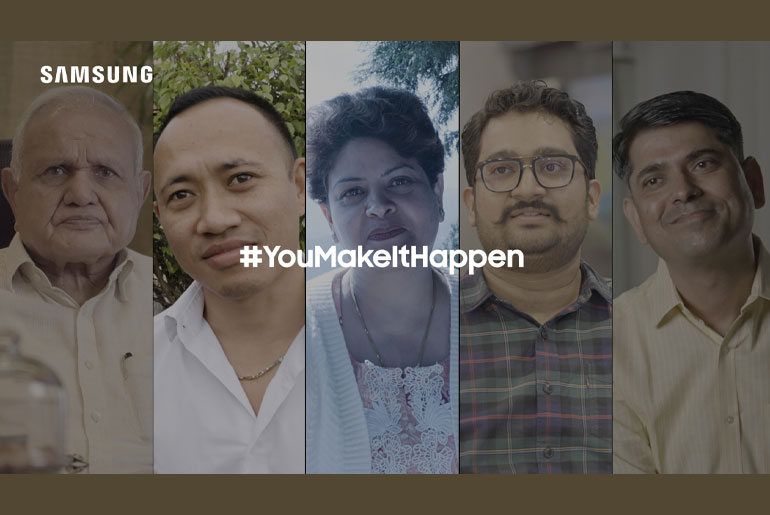