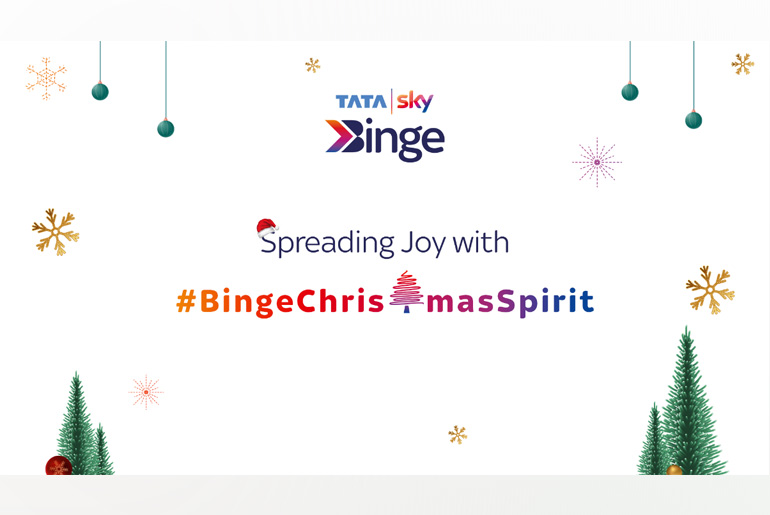 To spread the #BingeChristmasSpirit, Tata Sky Binge interacted with Twitterati with the aim of #SpreadingJoy through their Christmas ORM campaign. Within a span of a month, the brand responded to 500+ tweets by people from all across the country, expressing gratitude and spreading joy & positivity.

Tata Sky Binge’s feel-good campaign, conceptualized to capture the spirit of the Christmas season, started with the brand responding to Tweets with a Binge-like filmy twist. In collaboration with their Digital AOR, Chimp&z Inc, reached out to 500+ people using the hashtags- #BingeChristmasSpirit and #SpreadingJoy to get it trending. The crux of the campaign was captured in a digital video launched on the 25th of December, 21. The video displayed a variety of Tweets handpicked by the brand, their responses, and the feedback received.

Commenting on the campaign, Angad Singh Manchanda, Co-founder & CEO, Chimp&z Inc said, “We conceptualized this campaign to bring joy to the world through meaningful, appreciative, and gratitude-filled Tweet responses. The campaign was heavy on ORM and our team pulled it off brilliantly. It was designed with only one aim – to spread the Christmas cheer!” 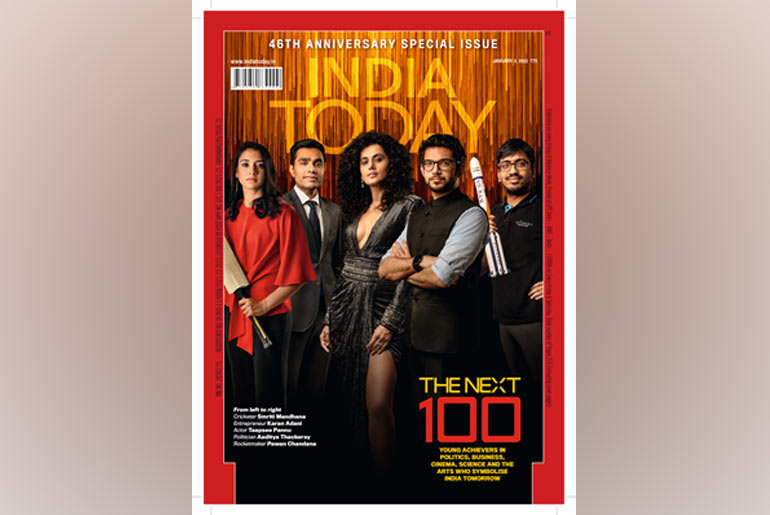 India Today Is Unstoppable At 46; Records Highest Ever Issue Revenue 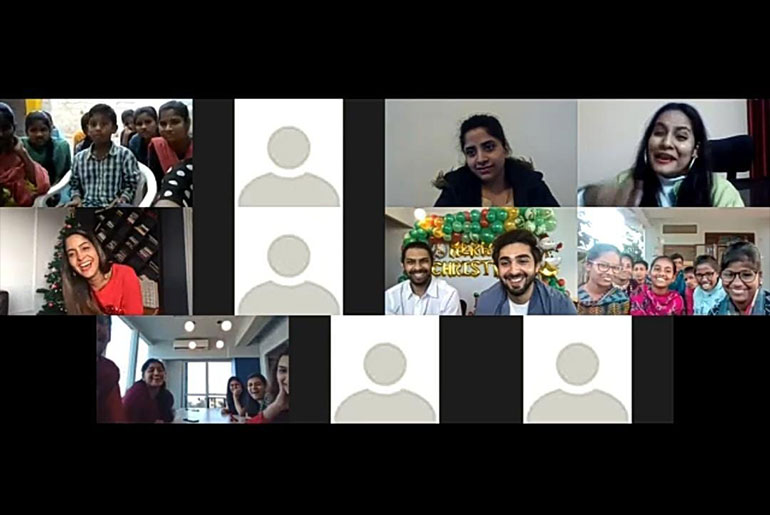 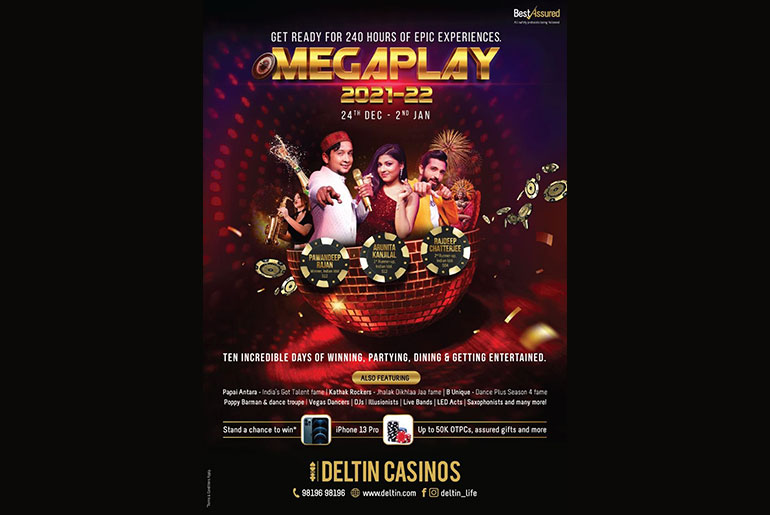