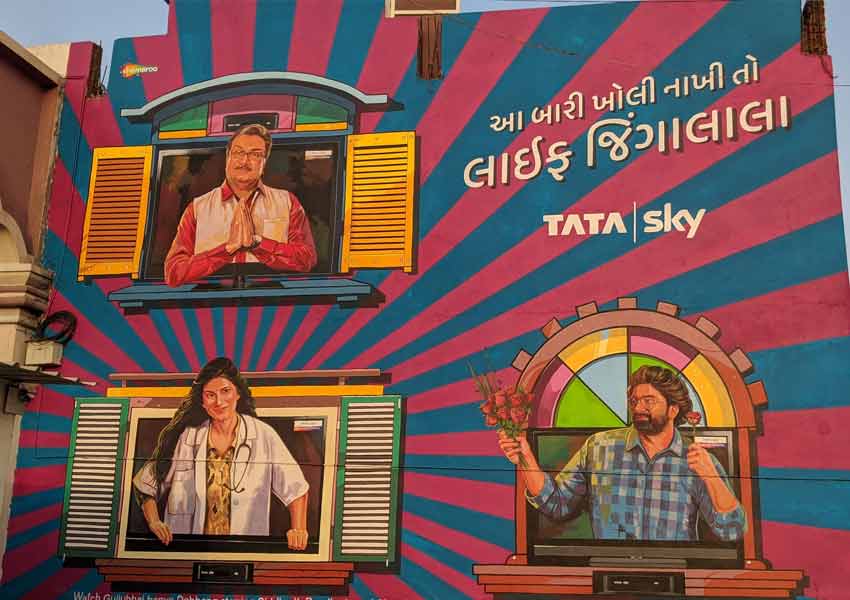 The mural campaign has been conceptualised by Ogilvy India and has been executed by Dentsu Communications India Private Limited, along with Bollywood Art Project (BAP). The campaign is aimed at bringing the local flavours alive by associating with popular Gujarati Cinema actors who has brought the art and culture of the state to the forefront. The campaign epitomizes the concept of ‘Khidki’ which was introduced in the brand’s purpose TVC ‘Iss khidki ko khol dala toh life Jingalala’.

Talking about the campaign, Anurag Kumar, Chief Communications Officer, Tata Sky, said, “People’s lives are made better when they connect to quality entertainment. This thought inspired our recent national campaign- “Iss khidki ko khol dala toh life Jingalala”. We have now taken this thought closer to our customers in Gujarat by celebrating popular faces from Gujarati entertainment through the unique format of wall murals. These murals reinforce Tata Sky’s commitment to be an inherent part of people’s everyday lives, making quality entertainment affordable and accessible to all.”

The wall murals are made in various cities of the state including Rajula, Lunawada, and Vijapur. The campaign will be widened up with upcoming murals in Ahmedabad, Jamnagar, Mahasena, Panch Mahals, Kheda in this month and gradually covering 375 walls across 133 towns.

Tata Sky offers benefit of 1+2 screens, extending the convenience of watching Live TV channels simultaneously on two mobile screens- anytime and anywhere, along with the television. It also offers channels across languages and genres including Hindi, Gujarati, Music, News, & Kids channels as part of the Gujarati Lite Pack, all for Rs 300/- per month. 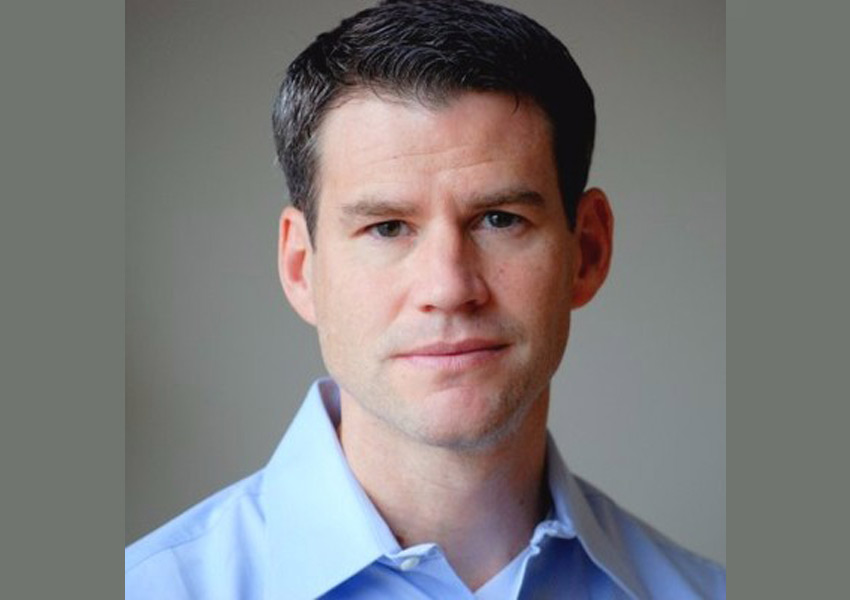