Tata Sky Showcases the Stories of Homes With #HarGharKiKhidki Contest 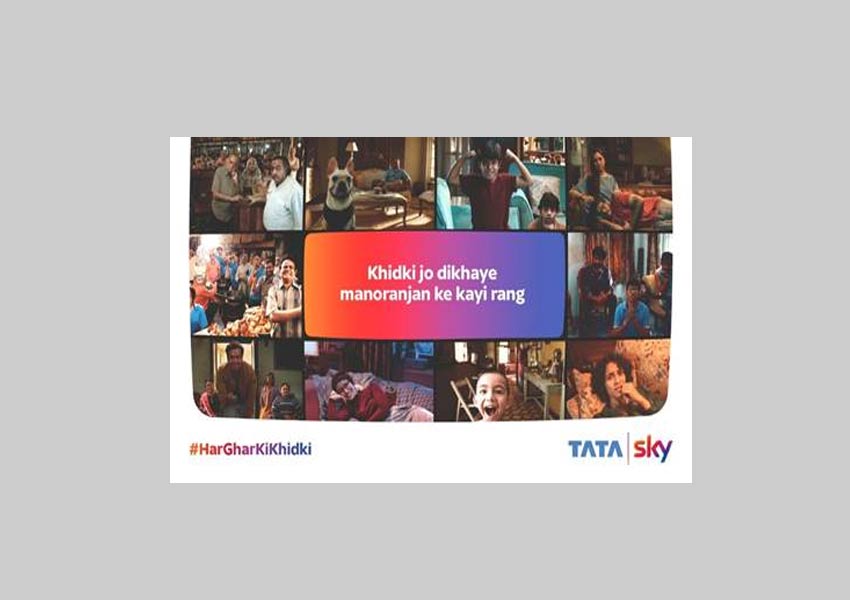 Tata Sky is giving back to the community with their #HarGhatKiKhidki contest highlighting for its loyal customers who have made the brand what it is today. It’s an Instagram reel campaign that has become an instant hit amongst users.

This proclaims the idea of what builds a home and family and how Tata Sky becomes an integral part of it.

Explaining the thought behind the campaign, Angad Singh Manchanda, Co-founder and CEO, Chimp&z Inc said, “Instagram Reels is where the internet audience is these days and we wanted to leverage this medium for Tata Sky’s Har Ghar Ki Khidki campaign. In order to build an emotional connect between the brand and the consumer, we thought of utilising the hummable tune of the film and make the entire activity interactive by capturing the daily life moments that people experience while watching TV. We are very happy with the engagement we’ve seen so far on this campaign.”

Elaborating on the Reels campaign, Tata Sky’s Chief Communications Officer, Anurag Kumar said, “The idea behind the ‘Har Ghar Ki Khidki’ campaign was to capture the diverse unfiltered emotions of our audience while they are watching Tata Sky. This is a figurative portrayal of how an individual or family experiences varied emotions while they get informed, entertained or educated through the Khidki that is Tata Sky.” 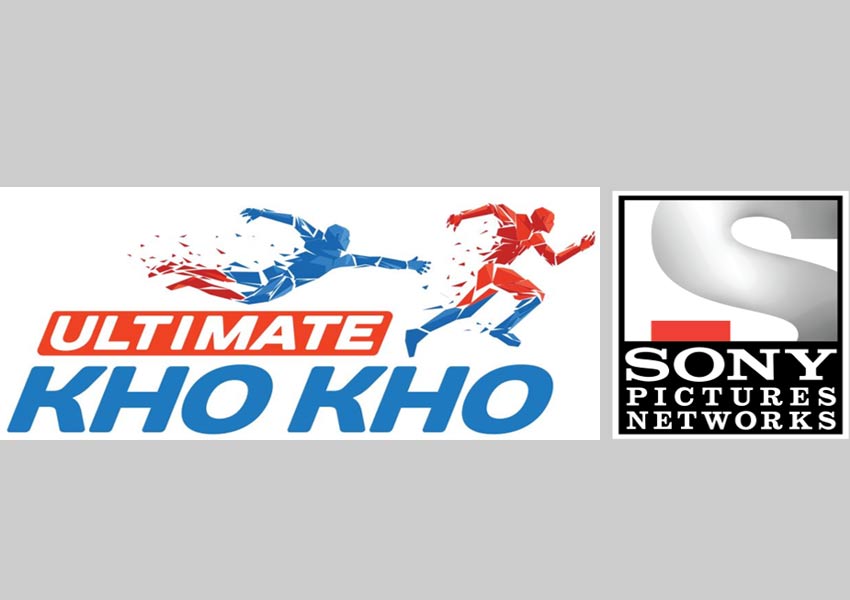