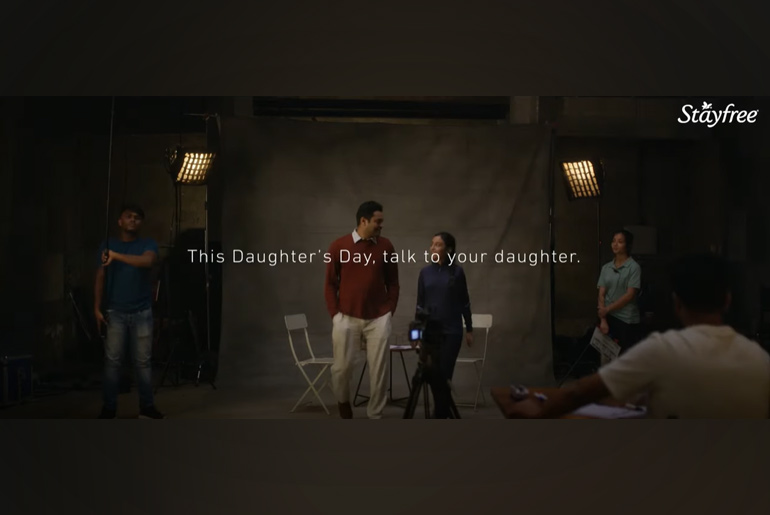 For a country well on its way to becoming an economic powerhouse, India still lags behind when it comes to some social issues. Conversations about menstrual periods are even today shrouded in secrecy replete with myths and misinformation.  No wonder, even today – 71%* of girls have no idea about periods and are taken aback, and even stressed when experiencing it for the first time. Mothers usually are the primary source of information for these young girls and generations of conditioning around menstruation continues to influence their approach and thinking towards periods. Fathers somehow are never a part of this crucial conversation with their daughters. And when this key parenting partner is absent at such an important juncture, the subliminal message to the daughter is that this is a taboo topic, only to be had with certain people, thereby affecting her confidence. Young girls need to grow up in a world where periods are treated as normal and they face them armed with the right knowledge and not misinformation and myths.

To encourage this shift, Stayfree launched its new Daughter’s Day campaign, which urges fathers to be involved in period conversations with their daughters. This campaign brings to light the discomfort fathers feel in having a conversation on menstrual periods with their daughters – even though it is one of the most critical conversations of her growing-up years. Stayfree called for auditions for a Daughter’s Day ad but none of the people who showed up knew that it was an ad for Stayfree. When handed the script, they fumbled, stammered and stuttered their way through the subject of periods, but with each take the conversations got easier – until at some point they didn’t need the script at all. It stopped being an audition and became a conversation instead. This campaign builds on Stayfree’s award-winning campaign from 2020 – ‘It’s just a Period’ and stands testament to the brand’s mission to normalize period conversations in India.

Talking about the ad, Manoj Gadgil, Vice President Marketing, Johnson & Johnson Consumer Division, India said, “Stayfree® has always stood for enabling a healthy relationship between a girl and her periods – be it through our products or thought-provoking campaigns. Normalizing period conversations is core to what Stayfree® stands for and through our new Daughter’s Day Campaign we encourage parents and fathers in particular, to let go of the awkwardness and have a conversation with their daughters on menstrual periods, one frank chat at a time.”

Pallavi Chakravarti, Creative Head – West, DDB Mudra said, “My mom spoke to me about my periods. That’s how it has been for generations. As part of Stayfree’s agenda to normalize periods, we realized that as long as just moms were speaking about the subject, we’d never achieve what we set out to do. But making dads have “the talk” with their daughters is easier said than done. So, we didn’t convince them. We just put them in a situation where they’d have to get over their apprehensions and get on with being a parent.”

Stayfree is also walking the talk by providing resources to parents who want to have this conversation via “Stayfree Periodshala Digital Masterclasses” an informative 1-hour session co-created by Stayfree and Menstrupedia (an NGO involved in creating menstrual awareness through engaging educational material) Last year on Daughters Day, more than 400+ families participated in these sessions to equip and prepare themselves to have this conversation.

Parents can register for the masterclass here: https://www.stayfree.in/itsjustaperiod 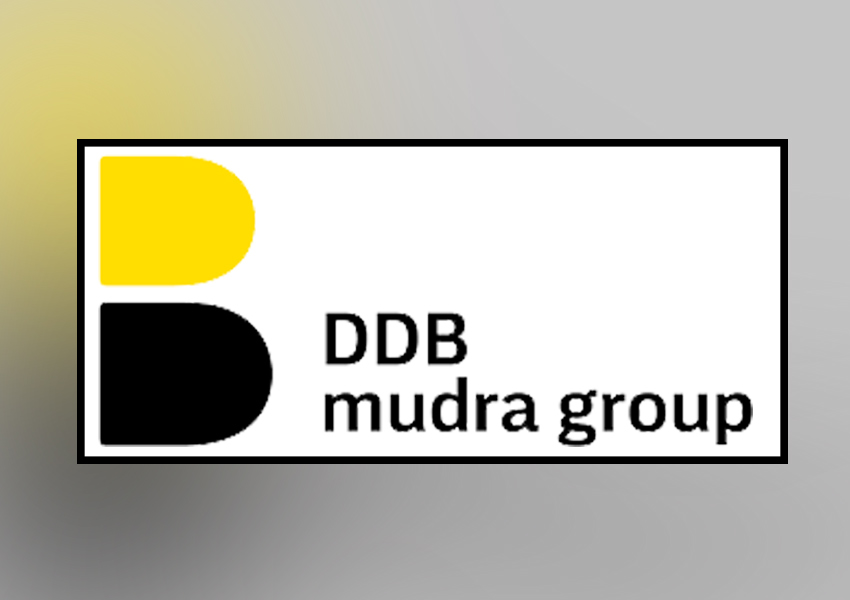 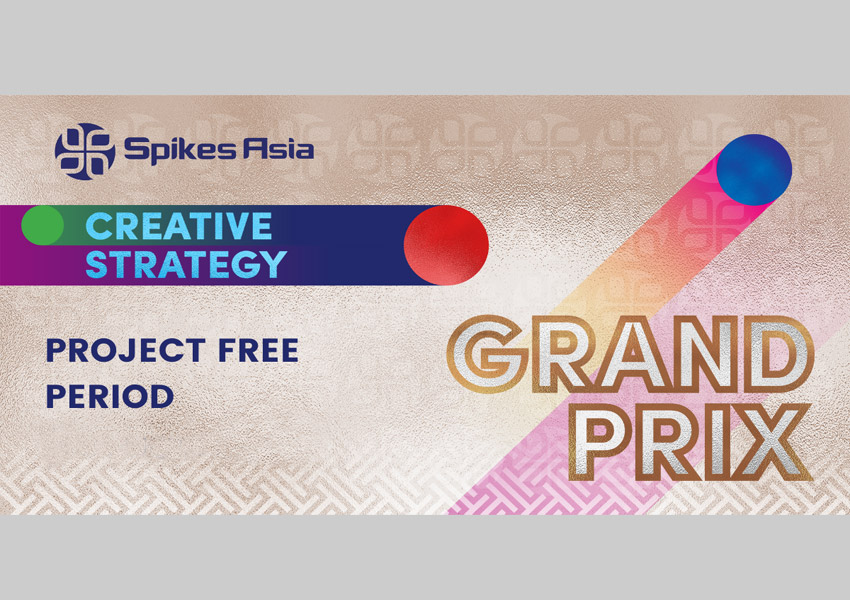