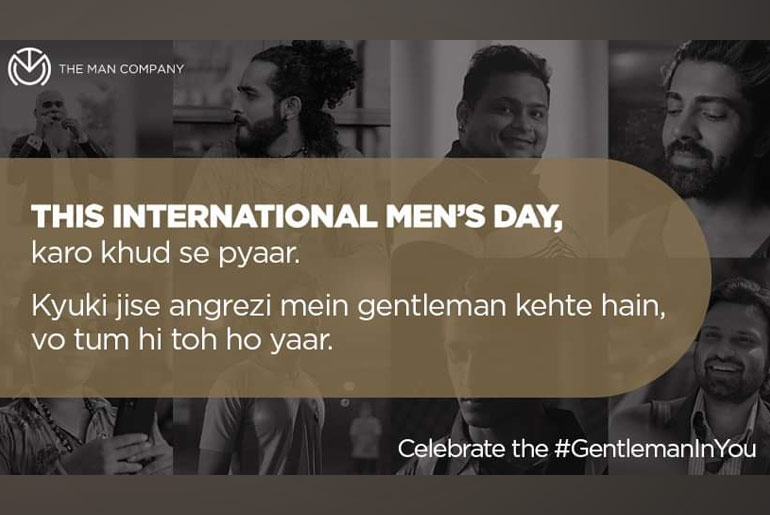 India’s leading homegrown men’s grooming essential brand, The Man Company, recently rolled out the highly-anticipated extension to their 2019 campaign ‘Gentleman kise kehte hai’. A true gentleman doesn’t wear a superhero cape or carry a godly hammer with lightning-thunder power. Real gentlemen are You and I, struggling with possessiveness, insecurities, vulnerability, and stacks of self-doubt while yearning to show compassion and empathy for our inner self. Celebrating this core idea of every individual recognizing and honoring their self-worth, on the occasion of International Men’s Day, The Man Company took its legacy forward with the signature campaign ‘Gentleman tumhi toh ho’.

From birth, men and women are often treated differently. While girls are seen as fragile and delicate, boys have been taught to be hardcore and indifferent. The preconceived notions surrounding the emotional, behavioral, and social outlook have only pushed fine men into a corner from where it’s considerably challenging to get out. For instance, most people think that men hardly care about their appearance, hairstyle, or clothes and mock those men who outwardly care about these things because the ‘sher muh nahi dhote’ concept is deeply rooted in their minds.

However, most men carefully select their clothes, comb through their tussles and try to look their best, proving that self-care and self-love don’t make anyone a lesser or more of a man. Men like to cherish themselves as much as any other person, and self-support or regular doses of personal care do not hamper their chances of being a 21st-century gentleman.

The Man Company’s latest video-based campaign executed by What Works is an embodiment of self-love aspiring to embolden modern-age men. The idea is to encourage the thought that no matter what choices a man makes in his life or the pressure society imposes on him, they shouldn’t stop him from trusting and believing his inner abilities. It revolves around men appreciating themselves without indulging in the pessimistic outlook of conventional societal norms while supporting their physical, psychological, and spiritual growth.

The Man Company has released the ‘Gentleman tumhi toh ho’ video campaign on YouTube in nine different languages: English, Hindi, Tamil, Telugu, Punjabi, Bengali, Marathi, Kannada, and Gujarati. It also has a section describing the video content in sign language. This multilingual feature enables users to consume the video content in their chosen language with the help of carefully translated subtitles. The objective is to relay the message that gentlemen come from all walks of life, irrespective of language or age barriers. It is pertinent to note that ace singer Sona Mohapatra has delivered the video voiceover while Article 15 fame writer, poet, and lyricist Gaurav Solanki penned down the content.

On this occasion, Hitesh Dhingra, Founder of The Man Company, said, “Coining the thought surrounding ‘Gentleman kise kehte hai’ accelerated the talk around the societal expectations, self-doubt, and apprehensions that society feeds to men. As a society, we have grown accustomed to multiple stereotypes, people assume that men don’t worry about their appearance simply because they’re men and hence have other things to do. This International Men’s Day, as India’s leading men’s grooming brand, we are equipped and responsible for empowering today’s men so that they can feel the best version of themselves at any given point in life.”

Commenting about the campaign, Imran Shamsi, Founder of What Works – Video Agency and Production House, said, “Men are often celebrated for their bravery, intellect, and strength, but no one writes songs or poetry about their appearance. We see these gentlemen every day but often overlook their inner and outer beauty. Keeping this as the core idea, we wanted to pay an ode to the gentleness in men. And, since the focus was on self-acceptance and self-love, ordinary men became the heroes of our film.”

Vibhav Ameta, director of the video, added, “The narrative demanded simplicity, a free-flowing viewing experience, and visuals that connect emotionally and bring smiles. Picturing men in their daily life through the scope of ‘self-love’ was tricky, not something we see in campaigns that often. We used mirrors to show a different perspective, a new reflection, another side of a gentleman.”

Speaking about this latest collaboration, Gaurav Solanki, Critically acclaimed Indian fiction writer, screenwriter, and lyricist, said, “Men are often expected to hide their emotions or vulnerability and to behave in a certain way. It damages their relationship with themselves as well as with other people. Most of the men I know, if not all, don’t fit into these definitions. I wrote about this two years ago, and earlier this year, when The Man Company reached out to me, we decided to talk about it again, but with a different lens. We wanted to celebrate men who don’t care about stereotypes and defy this pressure, men who are in love with themselves in a healthy way, and how that makes them more compassionate and fun. This is an effort in that direction or just a high-five.” 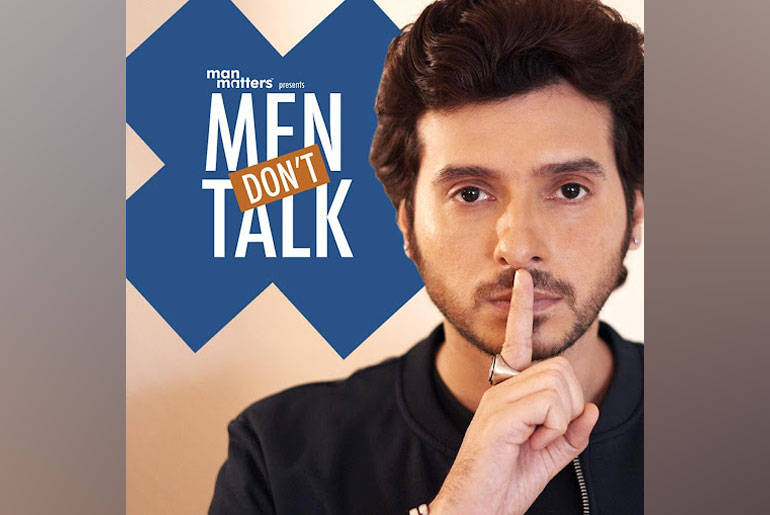 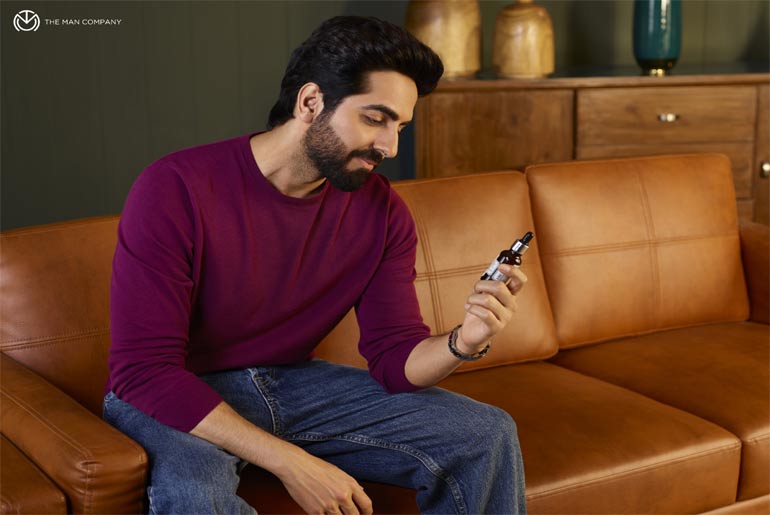 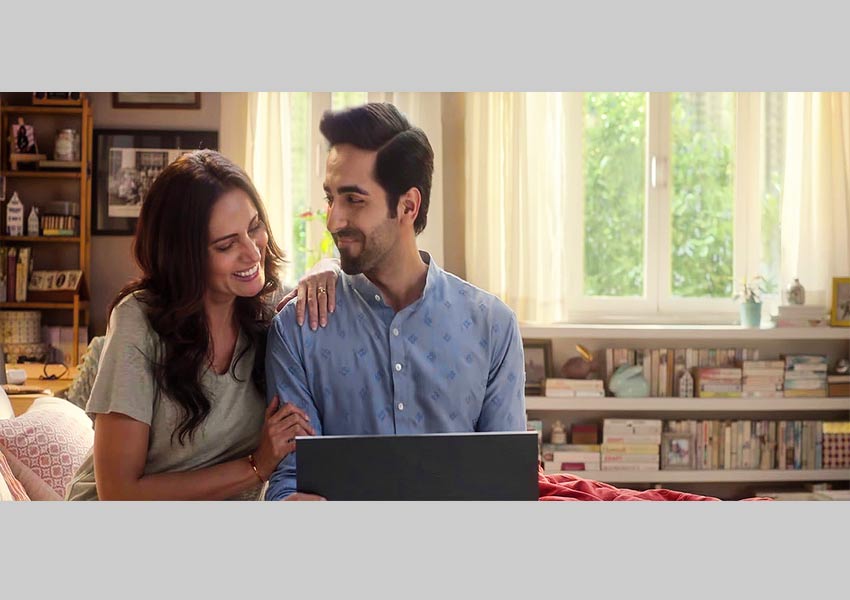 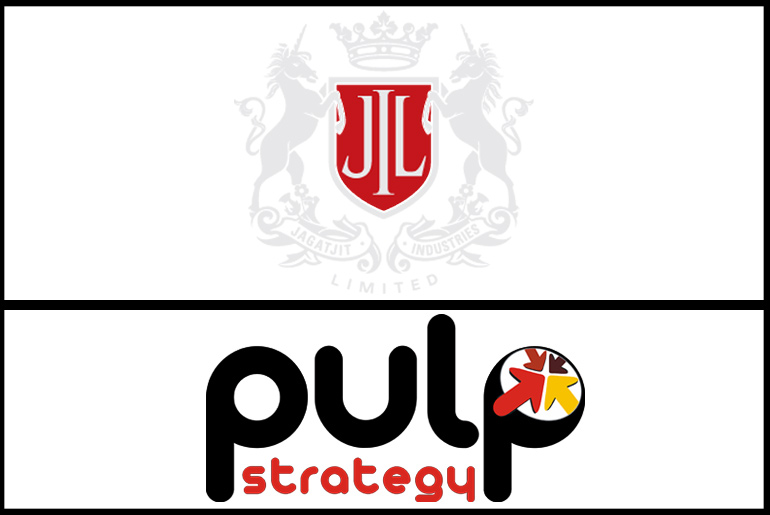