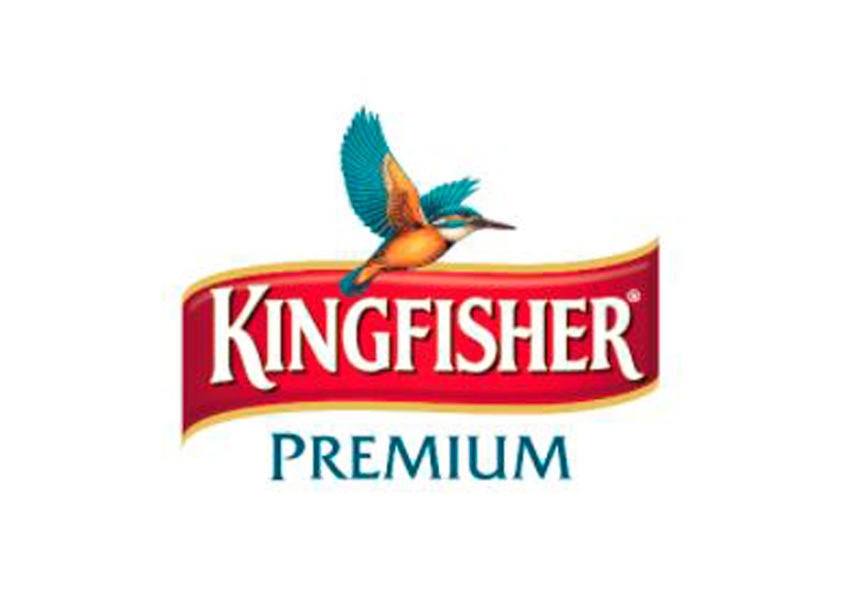 Kingfisher, The King of Good Times is back with a new campaign after more than a decade. The campaign resonates with the rich legacy of the brand and with its consumer centric messaging through “Divided by Teams, United by Kingfisher”. The brand has its 13 years of association with the Indian Premier League and has come up with the campaign titled as “Kya Plan Hai”. The new campaign is a part of the annual IPL campaign and is also an extension of Kingfisher’s umbrella thought – Kya Plan Hai? (What’s your plan?).

Through this campaign Kingfisher tried to bring all of the fans closer during these unprecedented times where IPL fans cannot go the stadiums to experience cricket in large gatherings. The campaign, “Divided by screen, united by Kingfisher”, embarks on a journey and bring people together virtually and keep the spirit of cricket alive from home. It features five star players from the IPL teams, that it is associated with – Kolkata Knight Riders, Royal Challengers Bangalore (RCB), Rajasthan Royals, Mumbai Indians and Kings XI Punjab. The campaign shows the players spending time with each other and asking each other Kya Plan Hai? and as an answer to this came kingfisher’s tune playing on their phones.

Kingfisher is an Indian beer company that is brewed by United Breweries Group of Bangalore. The brand was launched in the year 1978 in India with a market of 36% in the country and is available in 52 other countries, as well. A 42.4% of equity shares in United Breweries Ltd. is owned by the Heineken Group. During the 2009 to 2015, United Spirits (USL) / Diageo exited all its non-core investments in United Breweries to Heineken for ₹872 crores in a block trade. This increased Heineken’s stake in United Breweries to from 39% to 42.1% by 2015 and this resulted Heineken on winning a upper hand over running the company. 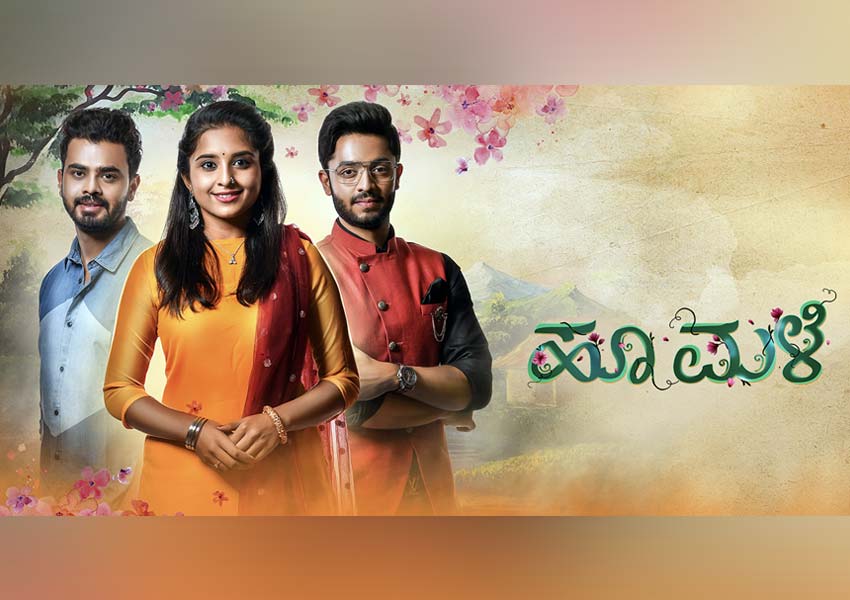